What Twitter's most followed people are sa...
Next Story

Here are the winners in key categories at the 76th Golden Globe Awards, which were handed out Sunday in Beverly Hills. 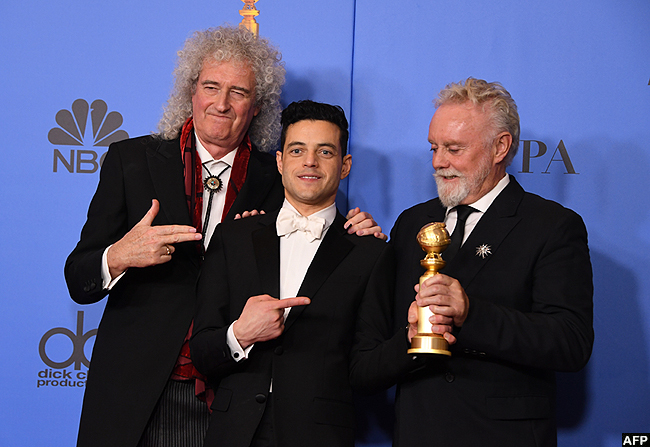 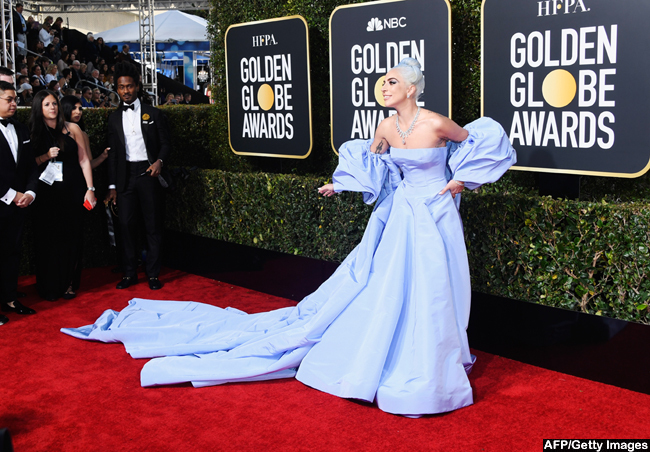 This is how Lady Gaga showed up for the awards