How imported mosquito nets are derailing w...
Next Story

How it went down at Kenzo's stunning 10-year celebration

The show was Kenzo’s moment. A moment to celebrate all the big hits he has churned out in the past decade.

The show was Kenzo’s moment. A moment to celebrate all the big hits he has churned out in the past decade.

For the main purpose of the event- music performance, Kenzo, real names Edrisa Musuuza, did the fans good. From the choreography to the curation, there was a visible effort that he was giving the fans his best. 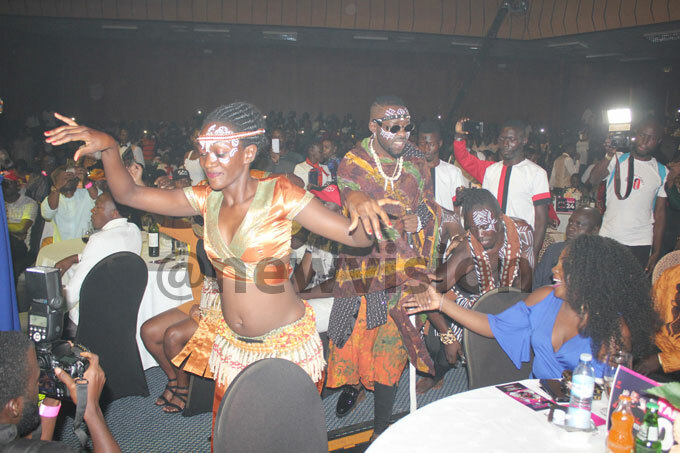 The coming of Kenzo into the night's show

Flanked by an African traditional themed dance composition, the BET Award winner hit the stage at 9:40pm in the same air with a kingly African-fabric attire. He started off with songs off his new album. 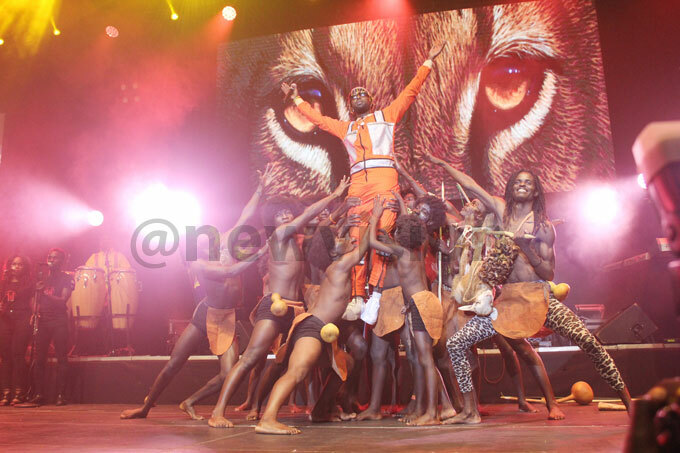 The story of an African boy who dared the world

This was his day. The show was Kenzo's moment. A moment to celebrate all the big hits he has churned out in the past decade. To reminisce on the times since his Mickie Wine duet titled Yanimba which introduced him, to the breakthrough hit, Stamina to massively successful Sitya Loss which cast him to international spotlight. 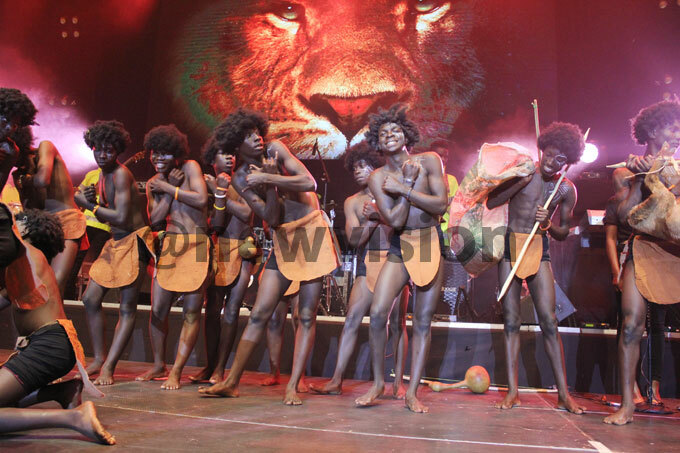 This is the story of the African child

And a moment to cherish the big achievements that have elevated him to be among the top notch of the creative arts industry of Uganda and the region.

But minutes into his show, Kenzo paused his performance and called out his seniors, Bobi Wine and Bebe Cool, who were in the house. 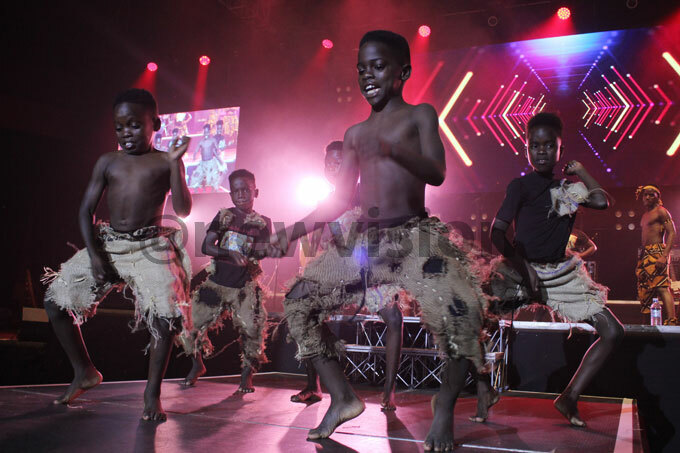 And that automatically changed the news. Bobi and Bebe have been rivals for years on end, both musically and then the recent political wave where Bobi, now a Member of Parliament, has come out prominently to oppose to the incumbent government whilst his long-term musical nemesis continues to support the regime.

So the incident of Kenzo calling out the two artists to sit on the same table with the Katikkiro of Buganda, Charles Peter Mayiga would cause not only a musical but a political statement, where the rivals shook hands and a hugged! 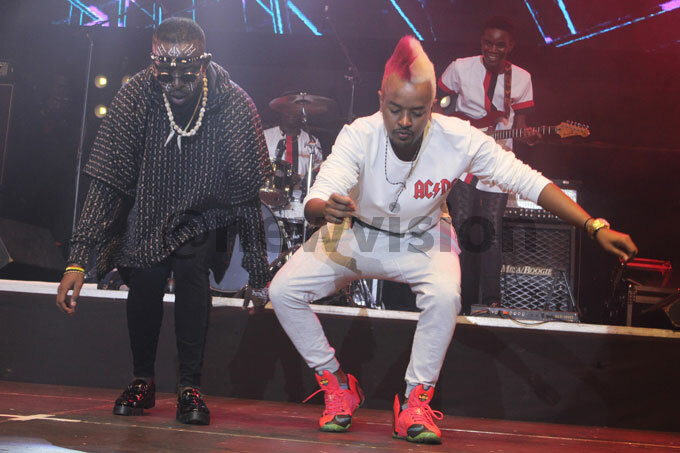 There comes Ronnie Stamina, the dancer who is credited for the success of 2010 hit Stamina

The house went into raptures; as pictures of the moment went viral on social media minutes later.

Besides that, the show had a splendid four-hour performance, beautifully produced by John Segawa. Kenzo took fans down the memory lane as they grooved to some of his popular hits that have seen him globetrot, rising the Uganda flag. Dance featured prominently. If one missed the fun in the music, they wouldn't miss the entertainment in the impressive eclectic choreography Kenzo served his full-house audience. The King of the night, Kenzo 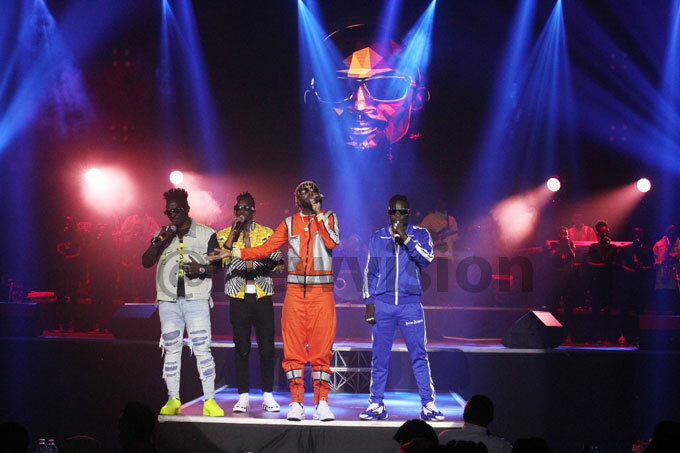 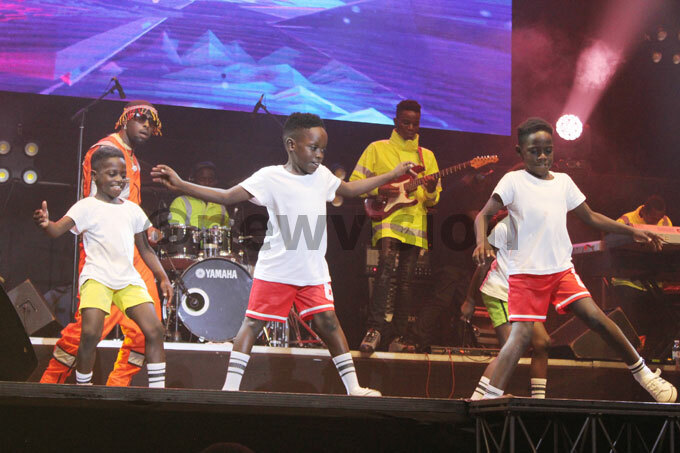 There is a belief that kid dancers made Kenzo. How true? We leave it to your own judgement 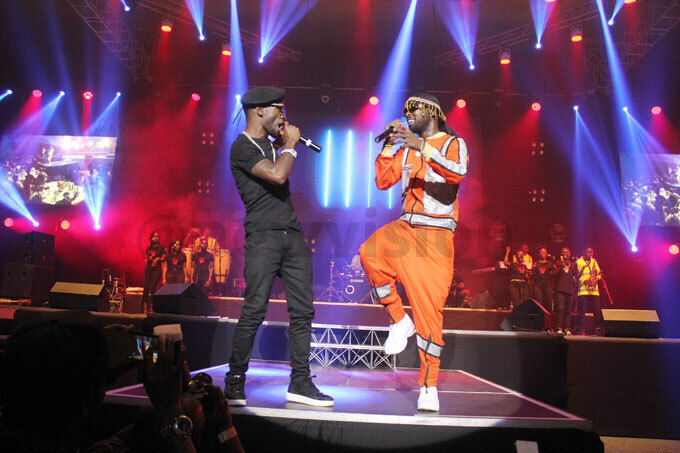 This is how Kenzo's story started in 2009. Yanimba was the hit featuring Mickie Wine 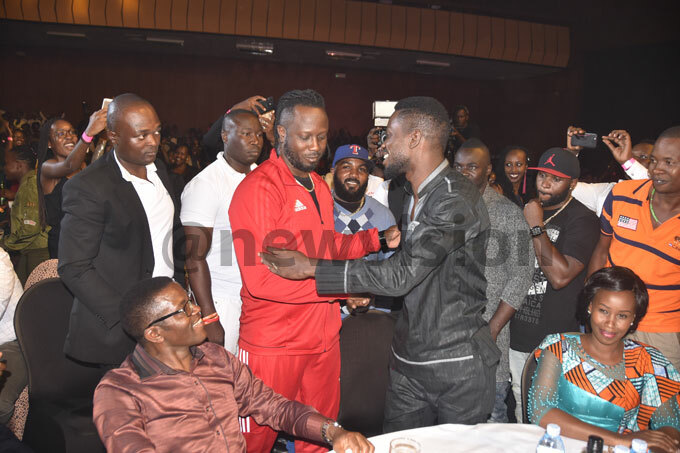 And then boom.....the story changed. Bobi and Bebe hugging!!!! 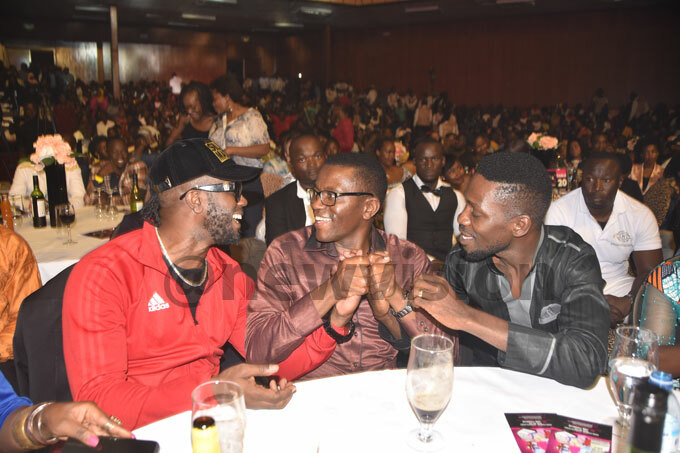 A light moment!!! This has not been seen in a long time. Katikkiro, we see you there!!! 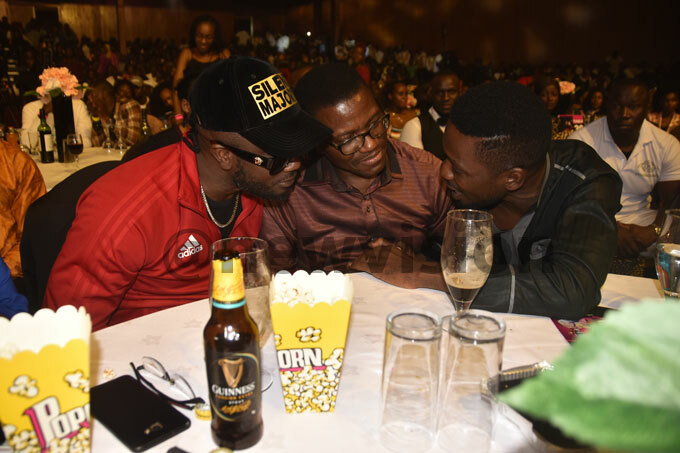 But what are they discussing? We can only guess!!!! 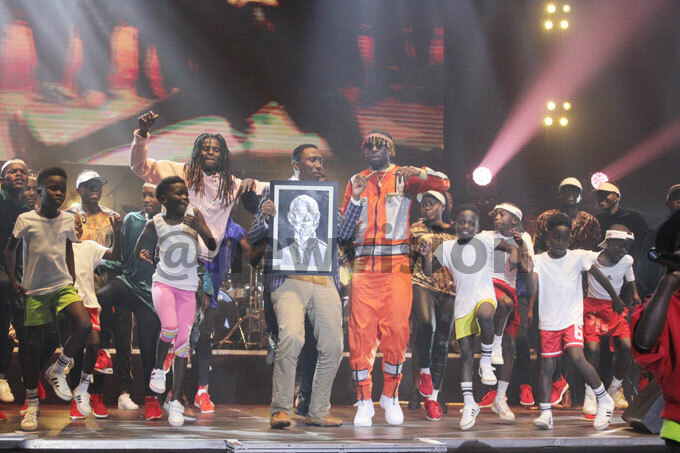 Let's jubilate, the show was nice. We are jubilating.....

One in five adults may be obese by 2025: survey warns

Being overweight cuts lifespan by one to 10 years: study

Americans fatter than ever â€" study