Women (and young girls) who work in social places need to be treated as a priority group in the prevention of HIV transmission, and thus, Government and other stakeholders have been urged to  focus on them while implementing prevention strategies.

Such women include waitresses, bartenders and those who perform karaoke.

The researchers, led by Prof. Freddie Ssengooba, noted that many girls in social environments end up providing sexual services and many of them are not protected. In addition, many are living with HIV and their viral load is not suppressed.

The call was made during the dissemination of findings of the Priorities for Local AIDS Control Efforts (PLACE) study that set out to assess the country's performance towards achieving the UNAIDS 90:90:90 goal.

The study was conducted in 25 districts between June and October using the PLACE methodology. The methodology involves identifying geographies and spots or sites with a high likelihood of HIV transmission.

These include spots with a lot of socialization, for example bars, night clubs, restaurants, shops that sell alcohol, video/TV rooms and guesthouses, where there is sex work and people meet new sexual partners.

They also include places with a lot of economic activities such as, town councils, trading centres, fishing communities and plantation farming, in addition to areas where men move to work without their partners such as mining camps, truck stops and military barracks.

Other areas included those where health care services are poor and inaccessible, for example, islands and remote villages. Others were high density, but poorly served areas for example, people living in temporary housing and basic services are extremely limited such as refugee camps and shanty towns.

The study involved a total of 14,942 people who are most at risk of acquiring and transmitting HIV. They included middle aged men (35-49 years), transgender women, men with multiple sexual partners and men who paid for sex. Others are people who are HIV-positive, men who have sex with men, women who got paid for sex; in addition to those who received gifts and favours for sex.

Information was picked through blood testing and interviews where informants were asked about their sexual behavior and exposure to HIV prevention programmes.

The aim of the study was to build the capacity of districts to use the PLACE research method to accelerate their efforts to achieve the 90:90:90. This included identifying new HIV infections and identifying those who already tested positive, but are not yet on care; and helping to link them onto care.

The study also aimed at identifying gaps that exist in HIV prevention, treatment and care.

The PLACE methodology was used because literature had shown that there was limited local evidence for districts to understand the epidemic and tailor responses. In addition, ad-hoc, rather than systematic strategies are often used to find undiagnosed and untreated people living with HIV.

More so, clinic-based services miss some people who need outreach that does not stigmatize participation. Furthermore, clusters of undiagnosed persons in a district can be missed if the definition of risk groups is too narrow, too stigmatizing, or if small or remote geographic pockets are excluded. 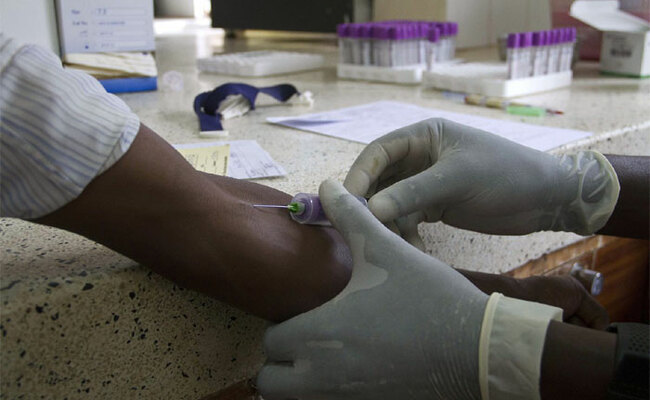 In addition, they highlighted the need for adolescent-specific clinics for ART services or days targeting adolescents at health facilities. It was also noted that every year, there many new young people who graduate into the reproductive age group and so, there is need for continuous dissemination of information on behavioral issues.

Districts were called on to identify their specific problems and special groups where interventions need to be intensified so as to develop specific strategies. However, district health officers decried the fact that since a lot of funding is donor-driven and donors usually have their programmes, it is hard to have district-led programming. Ssengooba advised districts to negotiate with donors so that they put funds where they are most needed in order to tailor responses based on their specific issues. In addition, Government was called on to take the lead in financing by committing more domestic resources to fighting HIV.

Researchers advised that planning for interventions should be done from the community point of view and have services taken nearer to the people; and not from health facilities. This is because clinical-based services miss some people, for example those that fear the stigma associated with health centres; those in remote areas and middle-aged men (35-49) who are known to have bad health-seeking behavior. These will easily be reached with community-based services so that they are tested, put on treatment and supported to stay on treatment. This makes moonlight services ideal.

There is need to address barriers that make it hard for people with HIV to be retained into care. These include stigma, which discourages people from seeking treatment; and people migrating to other areas. This can be done through counseling to keep people on treatment and linking people to groups for social support. Service providers were also encouraged to follow up on patients in their care.

Government and partners were urged to invest more in prevention services including continuous health education for behavioral change, HIV testing and provision of condoms.

To prevent HIV transmission among women, the researchers called for women's empowerment through education and having them employed, in addition to fighting gender-based violence and rape. 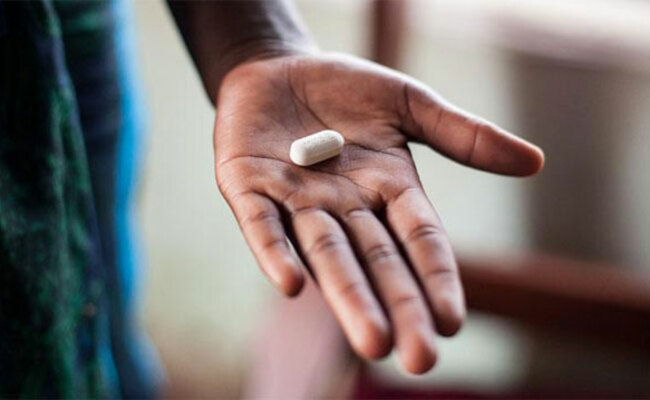 Why PLACE methodology should be rolled out to other districts

Stakeholders in the fight against HIV have acknowledged that as we move towards 2020, there is need to focus on hidden populations. This calls for targeted interventions to get people that are usually missed to know their status, put on treatment and supported to stay on it so as to have their viral load suppressed.

This makes the PLACE methodology ideal in identifying such groups of people since it provides a systematic way of finding new infections, noted Ssengooba.

UNAIDS also recognizes PLACE as an effective strategy for expanding testing and treatment for key populations. This is because districts get to know their local prevalence, priority prevention areas and risk factors, which enables them to work more around their unique needs, thus developing district-specific action plans and focused interventions.