ICU passes out 23, calls for financial sup...
Next Story

The examinations board at Law Development Centre has also decided to discontinue 33 lawyers who failed more than three of the core subjects.

The examinations board at Law Development Centre has also decided to discontinue 33 lawyers who failed more than three of the core subjects.

KAMPALA - The Law Development Centre (LDC) released results for the 2017/18 Bar Course, indicating one of the worst failure rates since the introduction of pre-entry exams for lawyers a decade ago.

The Bar Course leads to the award of a diploma in legal practice, which is a requisite qualification for any lawyer in Uganda seeking to practise as an advocate of the High Court.

Of the over 800 lawyers that sat the exams in August, only a paltry 139 passed outright, indicating a less than 18% pass rate.

The examinations board at LDC has also decided to discontinue 33 lawyers who failed more than three of the core subjects — family law, civil procedure, criminal procedure, corporate and commercial and land transactions.

Unlike those that have been dismissed, the over 650 who failed exams have a chance to resit the papers.

Another 77 lawyers that also passed outright, but failed to garner the requisite number of weekly individual assessment (IA), are set to resit them.

IAs are the weekly tests students sit in the core subjects. According to the rules for passing the Bar Course, which all students sign upon admission, it is mandatory for every student to pass three IAs in the first, second and fourth terms.

However, although the rule on IAs has been in place for a long time, the LDC has rarely imposed it as evidenced by the decision by management to waive it in previous academic years.

With the LDC management deciding to revise upwards fees for students seeking to sit supplementary and special examinations from sh100,000 to sh300,000, a number of students have questioned the timing of invoking the rule on IAs. 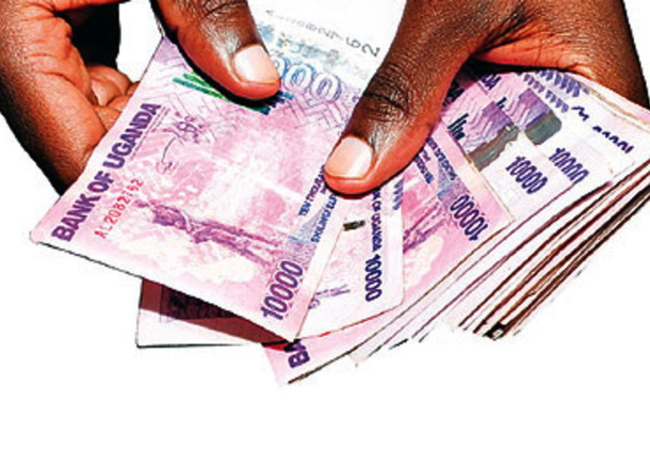 In the fourth term, a section of students told New Vision, the last IA for civil procedure was cancelled and that some IA answer scripts were never returned.

"How do you claim that I failed when you actually failed to examine me? How do I know that I failed to get the required number of IAs when some were never returned?" a student, who preferred anonymity, said Sunday.

Many feel the policy shift on IAs is a money-making venture. However, LDC's director Nigel Othembi said revising the fees structure was within the management's ambit.

"The new fees structure is okay. One would have complained if we imposed on them the tuition the current lot is paying," Othembi said.

Despite misgivings about IAs, Othembi said the rules for passing the Bar Course would be implemented to the letter.

He said a meeting was scheduled to iron out the modalities of setting and resitting these tests.

Othembi clarified that only students with supplementary exams in Groups A, B and C would pay sh300,000 per paper, while those with IAs to resit will part with sh300,000 regardless of the number of IAs.