Why the Karimojong have reason to smile

The government has embarked on massive upgrading of roads and bridge construction in Karamoja to facilitate faster and easier movement of people and goods across the region.

Some of the major bridges under construction and are nearing completion include, Kangole and Lopei in Napak district. Others are Lions Bridge that lies along Abim - Nyakwae road and Girik River Bridge along Namalu- Mbale road.

The infrastructure will also be complimented by close to 516.3 kilometres of tarmacked road networks in subsequent financial years. 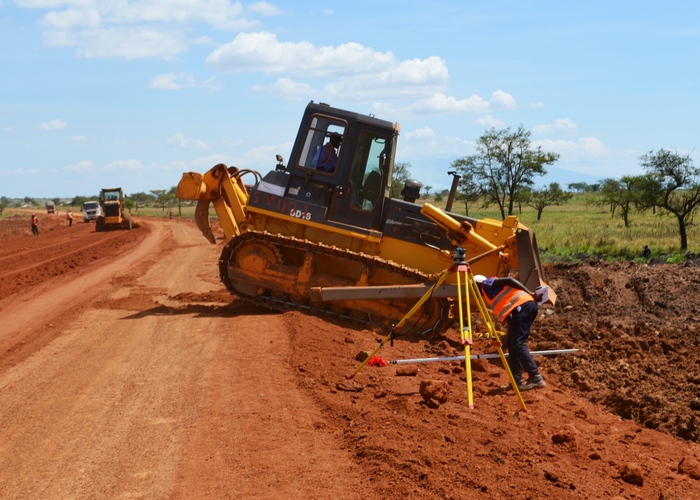 "These are aimed towards improving the national, district, urban and community access road network in Karamoja," he noted.

Aroma said his ministry under a presidential directive, will build 630km of selected priority security roads in the sub region.

He added that the roads are crucial for peace, security and socio-economic development of Karamoja.

Aroma further said the designs, tender documentation and procurement of contractors for the following roads had been concluded.

The report explains that the bid prices totaling to sh55b submitted by the contractors, were higher compared to the ministry estimates of sh2.7b per financial year.

"A minimum of sh9b per year is required for the works to be carried out," he noted.

"A total of sh454b has been earmarked this financial year for the road rehabilitation," he said.

He said government is working around the clock to ensure the roads and bridges create a meaningful economic growth in Karamoja urging districts to embrace the government programmes.

"The government recognizes that it's only through opening road network and maintenance that will sustain development in Karamoja," Aroma noted. 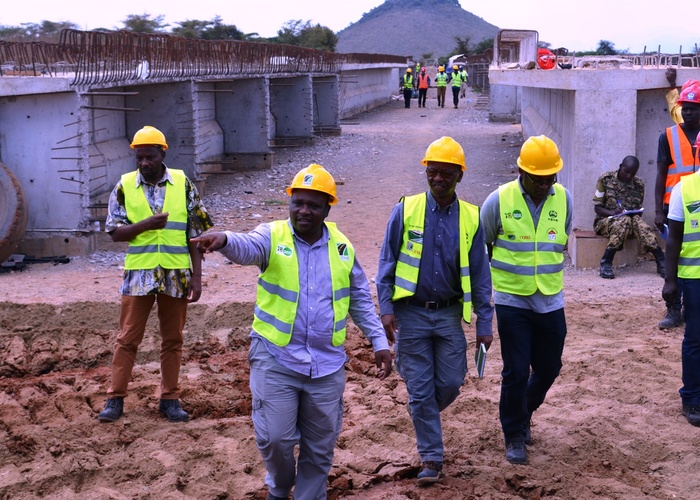 He said with construction of bridges, the killer flash floods have been tamed.

"We have lost life and vehicles to these floods for decades," Opolot noted.

He added that the bridges will now provide hasty movement during the rainy season unlike in the recent past when the areas were prone to floods.

Besides, the report indicates that Uganda National roads Authority - UNRA has upgraded, 93.3 kilometre Moroto - Nakapiripirit road which was completed two years ago. The 150 kilometre Soroti - Moroto construction works are ongoing under the government funding.

He adds that once all the bridges are fixed, this will be a step in taming the chronic floods.

"The road infrastructure development is a timely intervention that will save our time by avoiding usage of longer routes," Napaja observed.

Karamoja has lagged behind to the rest of the country, experiencing the poorest physical infrastructure. Therefore, government has designed programmes to address the regions poor road infrastructure development.

Who will walk away with an award?

CHameleone bounces back At golden awards