MENU
Did Sheeba dress appropriately at her concert?
Previous Story

Fun, games at the Toto Christmas Festival
Next Story

It was a glittery affair on the red carpet as several Ugandan and African stars attended the awards at the Serena Hotel in Kampala.

It was a glittery affair on the red carpet as several Ugandan and African stars attended the awards at the Serena Hotel in Kampala.

It was not a night for fashion understatements, but one to make a bold fashion statement for the fashionistas who turned up in their large numbers for the Abryanz Style and Fashion Awards (ASFAS) 2018.
It was a glittery affair on the red carpet as several Ugandan and African stars attended the awards at the Serena Hotel in Kampala.
The women and men had unflinching designs ruling the red carpet and wore bold colours amid a lot of excitement from fans gathered on the sidelines.
The attires that graced both the red carpet and runway were daring, others extremely elegant and others scandalous but that is what made ASFA 2018 outstanding and a joy to attend.
If you are the kind used to seeing models just strut their stuff on the catwalk on the runway with seriousness, the ASFA's kicked off with a mix of dancing and modelling on the runway.
It was very exciting and cheeky from fashion designer Buyi Philipu as he presented his Kkoolo designs. 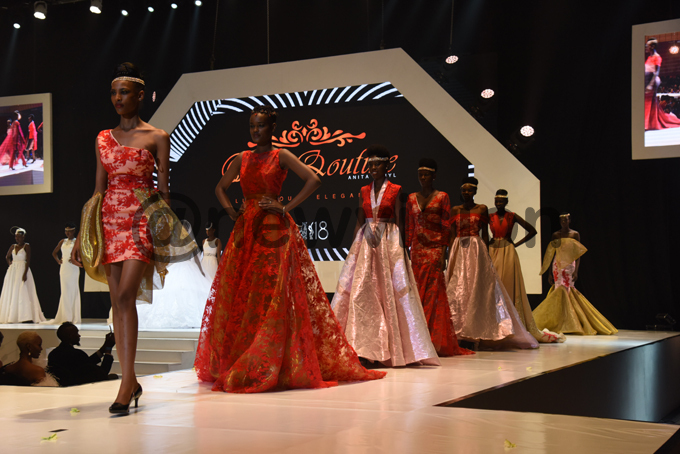 There were other electrifying fashion showcases from Africa's top designers including Nigeria's Mai Atafo who was also one of the exciting hosts at the ASFA's, South Africa's  David Tlale and Laduma Ngoxokolo.

Representing Uganda was Alex Alecool who presented the absorbing Alecoolandan collection, Buyi Philipu presenting his Kkoolo designs and Anita Beryl presenting her breathe taking wedding and evening gowns from Beryl houte couture.
The decor, lighting, music and models on the runway were flawless at the ASFA's and the entertainment was full of vigour much to the delight of those in attendance of the awards.
Kenyan Radio and TV personalities Anita Nderu and Tracy Wanjiru the other hosts of the night, kept energizing the crowd at the Ciroc sponsored event.
YkeeBenda, Spice Diana, Tonix, Geo steady, Lydia Jazmine, Grace Nakimera, Desire Luzinda were part of the artists who wowed the audience.
Lilian Mbabazi was outstanding on the night as she paid a glowing tribute to the father of her children Mozey Radio singing plenty of his hit songs. 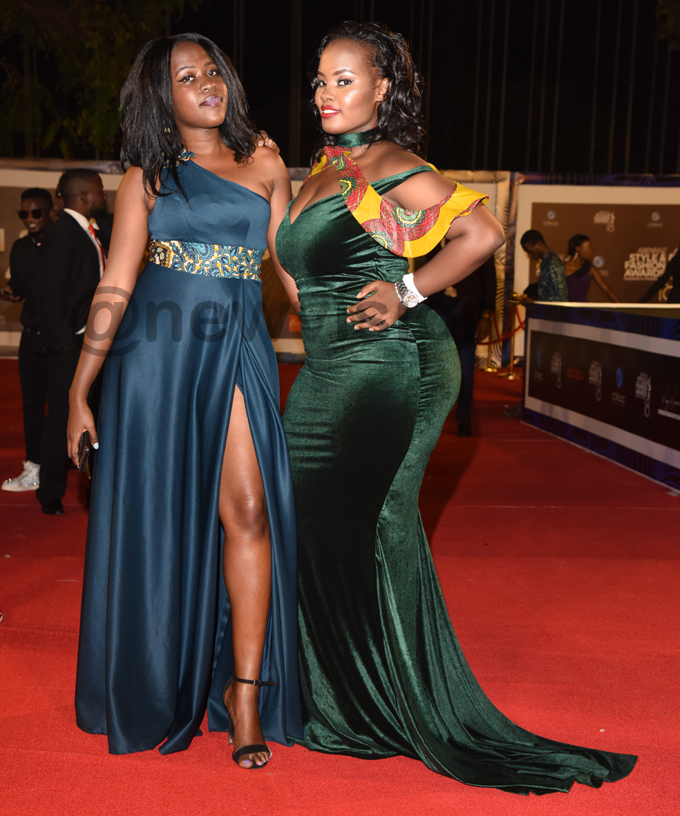 Millen Magese former Miss Tanzania and supermodel, on the other hand, led the guests in paying an emotional tribute to victims of the Lake Victoria boat tragedy that claimed some notable fashion enthusiast.

Donating 100 life jackets
The ASFA's also recogniSed for his outstanding contribution to the fashion industry Tanzania fashion stylist Rio Paul who has over eight years' experience and has worked with some of the biggest global fashion brands.
He has also organised some of the most successful fashion events in Dar-es-Salaam. 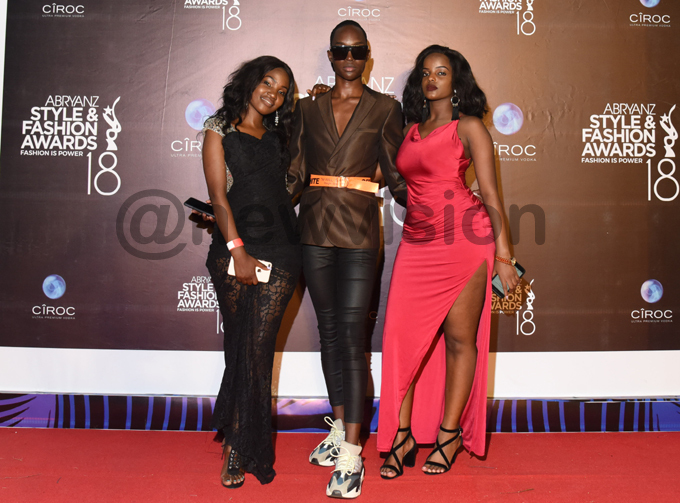 Rio while accepting his award in Kampala dedicated it to the people in the fashion industry, those who have believed in him and his mother who has struggled for 10 years with epilepsy.

In the end, it was evident Africa met modernity at the ASFA's held under the theme fashion is power. As the awards closed it was without a doubt that it had maintained Uganda's status as a top fashion country. 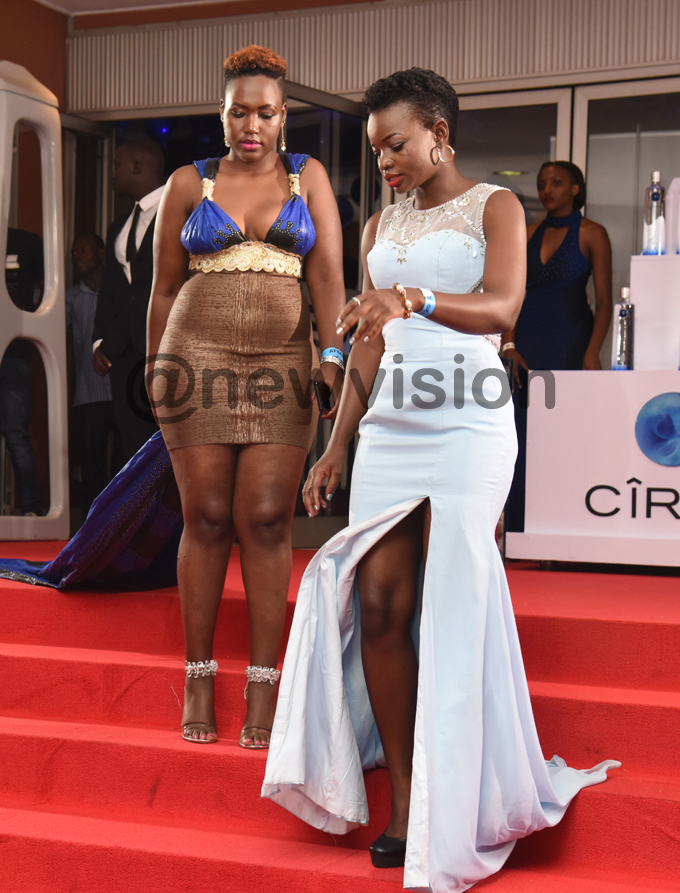 China launches sanctions regime after US moves on TikTok, WeChat

US to ban TikTok downloads, block WeChat use