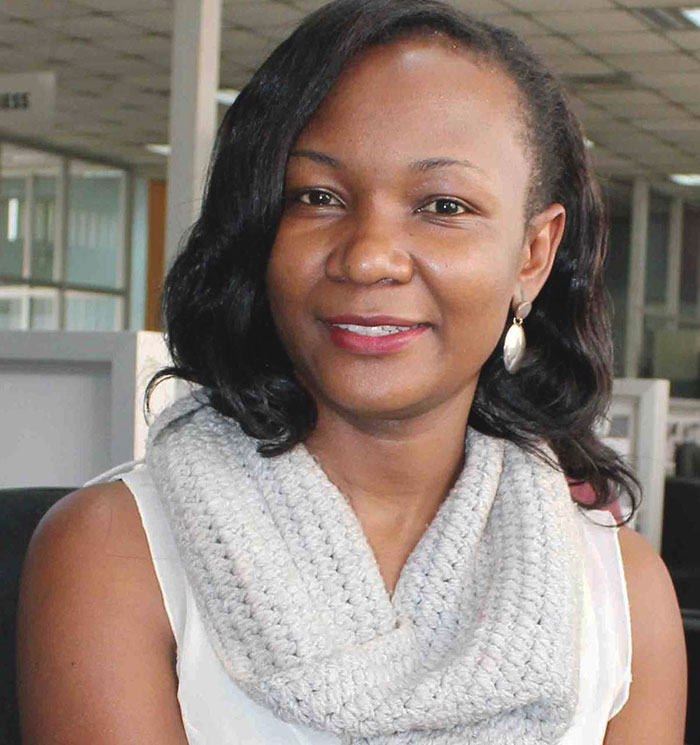 The 21st century dynamics arguably provide a smart way for governments to go against the step by step development theory as posited by Walt Rostow back in the 1960s.

As one of its major criticisms; Rostow did not foresee the power of technology and to hang onto his theory to justify the lack of or slow progress in achieving development milestones is rather despondent.

Drawing from the 2030 Global development agenda or the Sustainable Development Goals, ICTs under Goal 17 provide the means of implementation across all the goals.

You could argue that it's one of the goals with the most interlinkages across the other goals. This simply means, achieving the ICT targets is a springboard for the success of the rest of the goals.

E- Governance for instance has been found to improve service delivery but also a key enabler for leaving no one behind.

But for these to work effectively as a tool of sustainable development, they must ensure social equity.

It is the provision of integrated services online, making it easy for people to interact with public administration and timely responses.

At number 135 out of the 193 countries, Uganda posted a dismal performance in the E-Government Development Index according to the 2018 data as per the UN E-Government Survey.

Other than seeking lessons, pitting the country against the global best performers, who happen to have a relatively high gross national incomes (GNI) is not only unfair but rather misguided.

However, this argument falls short when countries such as Rwanda, which is performing quite impressively, are factored in.

It therefore begs the question of whether investment in ICT is entirely dependent on a country GDP or rather state priorities.

As the report highlights, the ability to maximise the opportunities provided by big data, artificial intelligence, data science, blockchain, robotics and other frontier and fast emerging technologies eludes many developing countries.

For landlocked countries, like Uganda, this gets more challenging. The answer to this puzzle is in taking advantage of country specific, tailor made solutions for local challenges.

Several young people at the different universities have come up with technologies that most of the time remain as prototypes owing to lack of financial support.

It is high time, government starts reaping the benefits of investing in education. You can not invest in a human resource and then abandon it at the exit point.

Capitalising on the ideas of these young people is not only morally right but also a reward to the tax-payers.

In the current financial year (2018/19), government allocated a total of sh149b to the ICT sector, a somewhat meagre share of the sh32 trillion budget.

According to the Finance Minister, Matia Kasaija, starting this financial year, government was to enforce a whole of government approach to ICT use and develop regional ICT innovation hubs.

We are half way into the financial year and hopefully something is being done in this direction.

Postponing investment in ICTs, is akin to postponing development. With every country on the journey to achieve the 2030 global targets of "Transforming our World", the results cannot be left to chance. It is a choice.