The encouragement she got from the visits made her work harder to improve her farm. She now automates most of her activities, hence reducing on the cost of labour.

The encouragement she got from the visits made her work harder to improve her farm. She now automates most of her activities, hence reducing on the cost of labour.

Bigabwa, one of the best farmers of last year in his farm

I went back and was trained in chicken management, before I started importing the chicks," he says. His first stock came in September last year and he has since imported over six other batches of day-old chicks.

"I stock some of the chicken on my farm where I currently have around 30,000 and sell the rest to other farmers," he says.

Teddy W. Wanzunula, winner 2016
Operating on four acres of land, Teddy Wabomba has money innovations in order to get maximum benefits from such a piece of land.

"The biggest lesson I learnt from the Dutch farmers is that innovating with machines improves work," she says. Among the innovations is automating the feeding system for the pigs.

"These automations have helped her reduce on the number of workers on the farm, cutting down on farm expenses. 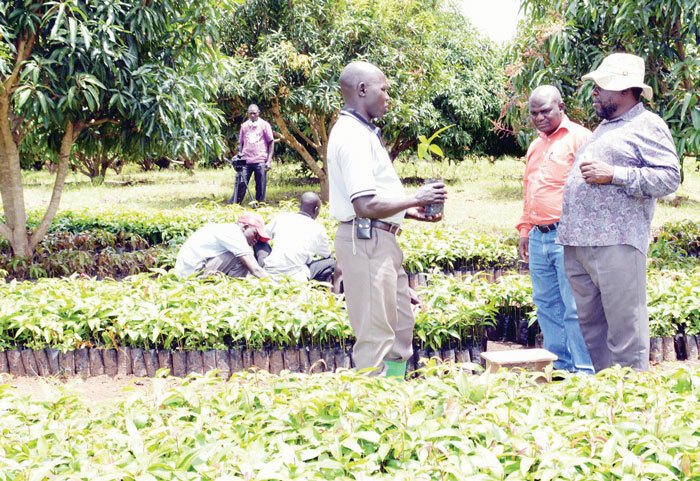 Clara Anzoa, winner 2016, (West Nile)
Engaged in piggery and poultry, Anzoa learnt vital lessons from the Netherlands that she implemented on her farm when she returned. "First of all, the competition gave me a platform to propel my farming to the next level.

I received so many people visiting me, to learn about my practices," she says. The encouragement she got from the visits made her work harder to improve her farm. She now automates most of her activities, hence reducing on the cost of labour.

Judith Bakirya, winner 2014
She grows fruit trees and herbs.
Before she won, she was processing her products in a rudimentary way, before selling them to consumers. This has since changed. "I improved my processing and packaging and also patented the name of my products," she says. She also started an exhibition centre for traditional medicine and culture in Jinja.

Ronald Wasswa, winner 2016
The farmer who grows passion fruits and keeps cattle, he says the biggest lesson he learnt from his visit to the Netherlands was management of farms-including farm labour. In the Netherlands, one can find a farm of 100,000 chicken, managed by only three workers and yet in Uganda, the same farm employs 100 workers. "I used my prize money of sh7m to buy a walking tractor," he says. The tractor does a lot of things, including pumping water, transporting produce and ploughing. "Previously, I had so many people doing these tasks, but I have since reduced the number," he says. 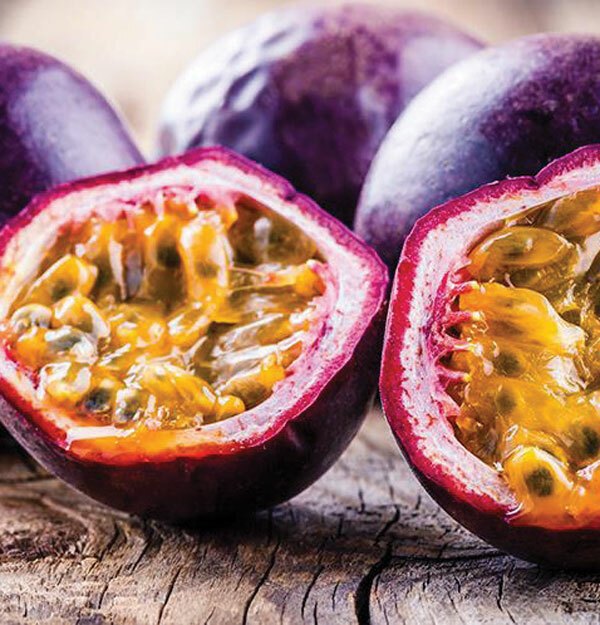 A mango grower and juice processor from Masindi, Bagada has since improved his processing systems. In fact, his wine and juice have become a household name in Masindi and Kampala. "I got the honour of being visited by some Dutch trainers under the PUM arrangement, who trained me in better juice and wine processing techniques," he says.

Tonny Kidega, winner 2015
Kidega is a dairy cattle keeper, with over 80 of them grazing in a shed. After winning, he has since improved mechanisation on the farm and even went into value addition. He launched a milk processing unit worth over sh200m at the farm last year. The unit processes and packs milk that he sells in northern region. He has also started processing yoghurt.

Julius Bigabwa, winner 2017
Bigabwa has since turned his farm into an agro-tourism centre. "We opened up the farm to people who want to learn more about agriculture. We have improved our demonstration farms so that whatever our visitors see is good and beneficial to them," he says. Biglad agro-tourism centre has hosted farmers from as far as the US and the UK.

92% of HPV-caused cancers could be prevented by vaccine