KALUNGU - A Taxi Reg number: UBB 144L which was travelling to Kampala from Mbarara has this morning rammed into a matooke seller who was resting by the road side, killing him instantly.

According to a witness, the lorry, registration number - UAW 960B, on which George Tumwebaze was transporting matooke developed a mechanical problem in Lwera.

While waiting for a mechanic, Tumwebaze decided to take rest on a tarpaulin by the road side. 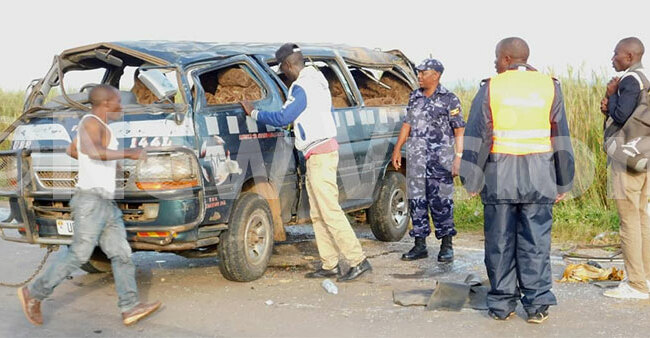 Monica Tuhiirwe and her one-year-old daughter Alyatunga, Evelyn Atuhiire and Frank Nasaasira are some of the passengers who sustained injuries after the taxi rolled several times. 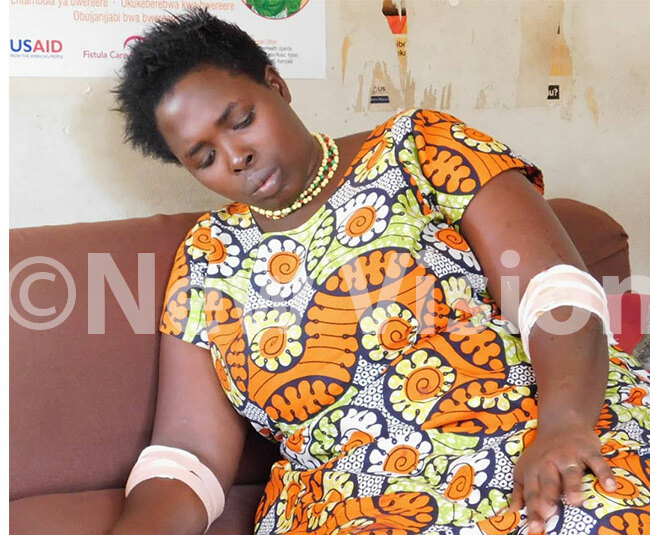 The injured passengers were transported to Masaksa for treatment while Tumwebaze's body has been taken to the mortuary in Masaka by Police.