Such a move would have been a major shift away from the policy of not selling Facebook members' information.

Such a move would have been a major shift away from the policy of not selling Facebook members' information.

Such a move would have been a major shift away from the policy of not selling Facebook members' information, which the social network has stressed in the face of criticism alleging it is more interested in making money than protecting privacy.

"To be clear, Facebook has never sold anyone's data," director of developer platforms and programs Konstantinos Papamiltiadis said in response to an AFP inquiry.

"Our APIs have always been free of charge and we have never required developers to pay for using them, either directly or by buying advertising."

The Wall Street Journal reported that internal emails indicating that Facebook mulled charging companies for access to user data were referred to in a lawsuit filed against the social network in 2015 by Six4Three, creator of a failed app called "Pikinis."

The application enabled users to find Facebook pictures of people in bathing suits, taking advantage of an API feature that let apps access the data of social network users as well as their friends.

The suit accuses Facebook of abusing its power over user data. Most of the documents filed in the case have been sealed by a California judge at Facebook's request.

Some emails indicated Facebook employees discussed providing increased access of user information to advertisers in return for spending more money on the social network, according to the WSJ.

"The documents Six4Three gathered for this baseless case are only part of the story and are presented in a way that is very misleading without additional context," Papamiltiadis said. 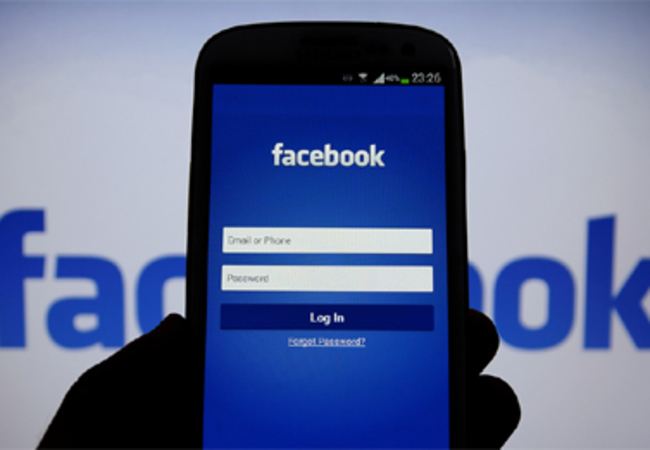 Facebook early on adopted a practice of letting developers use APIs (application programming interfaces) to plug into the social network for free and connect to user data to enhance the online gathering place with games, services and more.

Facebook went public on the stock market in early 2012, and subsequently considered ways it might be able to increase revenue, opting not to charge developers for access to the social network.

Facebook in August said it has suspended more than 400 out of thousands of applications it has investigated to determine whether people's personal information was being improperly shared.

Applications were suspended "due to concerns around the developers who built them or how the information people chose to share with the app may have been used," according to a blog post.

Facebook contended that the suit by Six4Three is aimed at compelling the social network to provide the kind of access to friends' data that was taken advantage of in the Cambridge Analytica privacy scandal.

Facebook admitted that up to 87 million users may have had their data hijacked by Cambridge Analytica, which was working for Donald Trump's 2016 presidential campaign.

"We stand by the platform changes we made in 2015 to stop a person from sharing their friends' data with developers," Papamiltiadis said.

When your child chokes...

Do you really need that extra piece of jewellery?