There was just enough elements to create a memorable showpiece

There was just enough elements to create a memorable showpiece

KAMPALA - The Kampala Premier Tennis League is such serious business. From the edge-of-your-seat action, top foreign players to a cheering crowd. 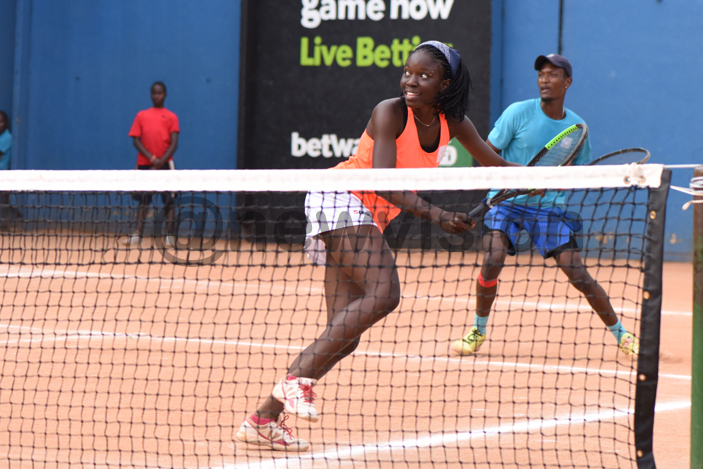 There was just enough elements to create a memorable showpiece Saturday at Lugogo Tennis club.

Efforts to turn the league to a more than Uganda affair is slowly taking shape with Kenya's Ibrahim Kibet featuring heavily in the competition that presented a new champion in Trademark Kinetics.

It is a so far so god situation for the organisers in breaking new ground in terms of attracting distant fans.

Deborah Malac, the United States Ambassador to Uganda added reasonable weight to the event which is spearheading the revival of the game after Uganda was reconsidered back on the ITF programme.

Conversely  Trademark Kinetics's skipper Demark Shulze could not hide his emotion running to jump on the lanky team mate David Oringa to celebrate their heroic victory over Trail Blazers after the chair umpire signaled the end of the men's doubles. 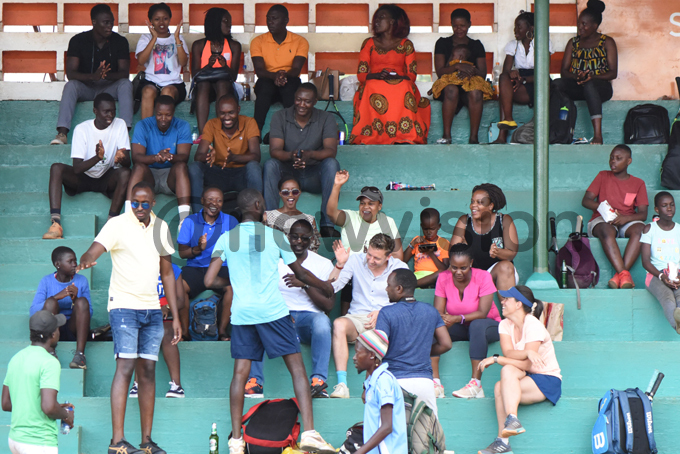 "It was aa long time coming. We worked so hard to get here as a team and there is finally a huge sense of relief. We hope to build on this going forward" Schulze said.

Meanwhile, Derrick Bakunzi and Sandra Khissa were key standouts in the playoffs. The former guided lugogo boys against all the odds to this edition's playoffs. Lugogo had scrappy beginnings right from the set up. Khissa was quite good all the way to the mixed doubles finals against Trail Blazers.

With sh1.5m richer, the champions will not rest their charges "we are now thinking of strategizing for the next edition" Schulze adds.

Hibiscus: Not just for scenic pleasure

A clove of garlic a day keeps ailments at bay