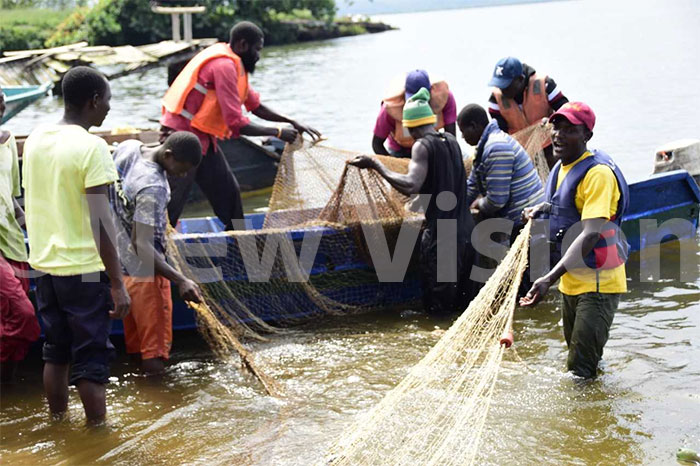 They tried to convince me to join them, but I was hesitant because I had clients to attend to. So we parted ways and the next thing I heard was they were all dead.
TOP National STORY
Mon Nov 26 2018 .
On hearing that his lover had drowned, I knew my husband was gone

They tried to convince me to join them, but I was hesitant because I had clients to attend to. So we parted ways and the next thing I heard was they were all dead.

MUKONO - Rachael Niwagaba, I learnt of my husband's (Tony Kawuki) death when I saw a writing that his girlfriend had died.

That is when I contacted his family and we went to look for the body. I have been with him for seven years and we have a three-year-old child.

I spoke to him two days ago, and he told me that he wanted to tell me something physically. When I saw the news that the girlfriend had died I thought he too was, because they are always together.

Meanwhile, the City Mortuary was on Sunday swarmed by the bereaved families searching for bodies of their loved ones.

Among them was Richard Kazibwe, a businessman in Kikuubo, downtown Kampala who is thanking God for preventing him from joining his six friends on the ill-fated boat.

"They tried to convince me to join them, but I was hesitant because I had clients to attend to. So we parted ways and the next thing I heard was they were all dead. I am here to see if I can find the bodies," Kazibwe narrated. 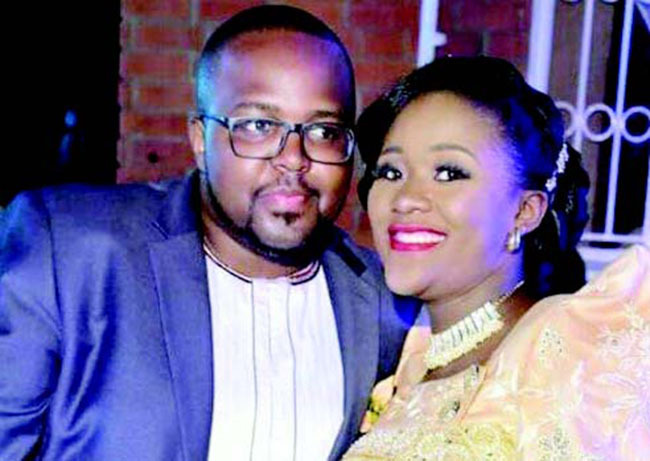 The late Isaac Kayondo, had just been introduced by his fiancée, Phionah Namugerwa.

ISAAC KAYONDO
Isaac Kayondo, one of the dead, had just been introduced by his fiancée, Phionah Namugerwa. Their wedding was scheduled for March next year. His was rather a more painful story. He had also just returned to Uganda from Qatar.

He was a businessman and planned to open a shop at Nabugabo Road in Kampala.  He was late for departure and he hired a speed boat to chase after the ill-fated boat. He was with his fiancée, Namugerwa. Kayondo died.

Namugerwa survived. Joseph Lwanga, a survivor and friend, said Kayondo was always excited; a jolly man who loved people and fun. "Everyone noticed him whenever he walked inside a place," he said. "He kept neat hair, always.

His beard was well groomed." Haji Moses Kayondo, the father of the deceased, said he last talked to his son on Saturday morning. "He was happy, going about his life, with lots of plans," he said.

After news trickled-in that the boat had capsized, Haji Kayondo said he contacted city businessman Charles Mbire, who, in turn, connected the man to a speed boat operator to take him to Mutima beach.

But it was too late. His son was already gone. Isaac Kayondo was buried on Sunday. Yoweri Musumba, 46, was a very wealthy businessman by Ugandan standards. He was, however, quiet about his accomplishments. Only his close circuit of friends knew his worth. He was not the partying type.

Close friends (a group of his fellow business associates) persuaded him to join the boat cruise at K-Palm Beach in Mukono.

He had skipped two similar parties organised by the group and was persuaded this time, since he was amentor to Templar Bisase.

Before he joined his colleagues, he first checked on his land in Buloba, where he was set to construct a factory dealing in furniture fittings and accessories.

Samuel Rwegiza, Musumba's relative, says they learnt about his death at 9:00pm. His body was among those found at2:00pm yesterday, bringing the number of the dead to 31.

Survivors reveal that Musumba was among those that made it off the capsized boat alive. However, he, and many would-be survivors drowned after the stampede onto the rescue boat caused it to capsize.

He was a gentle giant who weighed over 90 kilogrammes and could not swim. Musumba had several shops in Kikuubo and was one businessman who had the capacity to import over 10 containers of merchandise from China at a go.

He owned over three hostels around Makerere University, with the most prominent being Dream World Hostels (Kikoni).

He also owned an Arcade (Dream World) at Nakivubo Mews. He recently completed construction of a multimillion palatial home in Bwebajja on Entebbe Road, which he enjoyed for one year. He is survived by a wife and children. 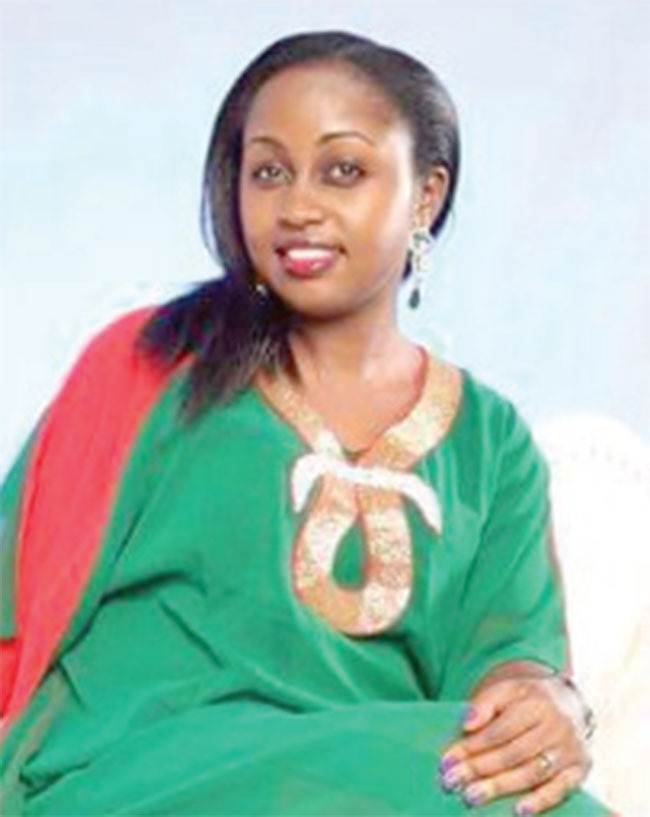 The MP for Bufumbira South, Sam Bitangaro, who had a niece (Sheila Gashishiri), and a nephew, Brian Ndikumwaami, in the same accident, said he last saw Gashishiri about four weeks ago, but had not seen Ndikumwaami for a long time.

Bitangaro said Gashishiri, who was working with the World Health Organisation, is survived by two children.

She lost her husband last year. In a tweet, his brother, Maurice Mugisha, said: "Lord, I know that none of us is in charge of our destiny, none of us has control of our own life." 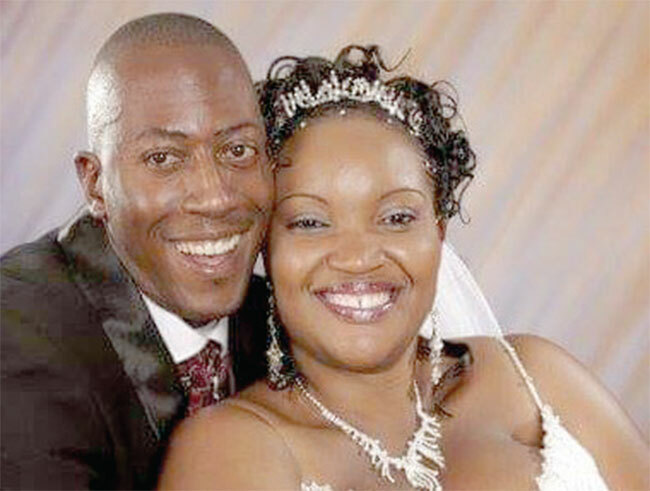 He was the proprietor of K-Palm Resort, a venture he started in 2004, with his now deceased wife, Sheila Bisase, who was also a director at the resort.

He was the owner of the ill-fated boat that capsized on Saturday.

He lived for business and had the acumen. Close friends from Busoga College Mwiri (Class of 1992-1998) tell us that business was ingrained in Templar; he used to hawk edibles to them in Nabikamba House.

"He was a typical business leader and a hustler," a close friend said. Templar lived for the party. When he met his wife, Sheila Bisase, also deceased, she advised him to invest in hospitality, owing to his lifestyle and circuit of friends.

They started from scratch and have developed it over the years. He was an avid Formula 1 fan who rooted for Ferrari and Sebastien Vettel.

He had set plans to watch the final race of the F1 in Abu Dhabi with friends on Sunday, but he never lived to see it. The couple married on December 27, 2007.