MENU
If there is no latrine at the lake shore, where do people go?
Previous Story

Think about us too, Luzira women ask Museveni
Next Story

Yes, we have the South Sudanese tycoon, admits ISO

Sources privy to the investigations told Sunday Vision that Malong was arrested after investigation linked him to bogus gold dealing scam in which several foreigners had lost billions of shillings.

Sources privy to the investigations told Sunday Vision that Malong was arrested after investigation linked him to bogus gold dealing scam in which several foreigners had lost billions of shillings.

The mystery surrounding the disappearance of a South Sudanese tycoon Lawrence Lual Malong Junior has finally ended after the Internal Security Organisation (ISO) admitted holding him.

He is reportedly detained over a wide range of criminal activities Sunday Vision has learnt. ISO Director General Kaka Bagyenda on Friday confirmed they had detained Malong Junior, but declined to reveal further details.

"He is a person of interest to us as security and it's true we have him. He is helping us with investigations and at the right time, you will be duly informed of what charges he faces," Bagyenda said when contacted. 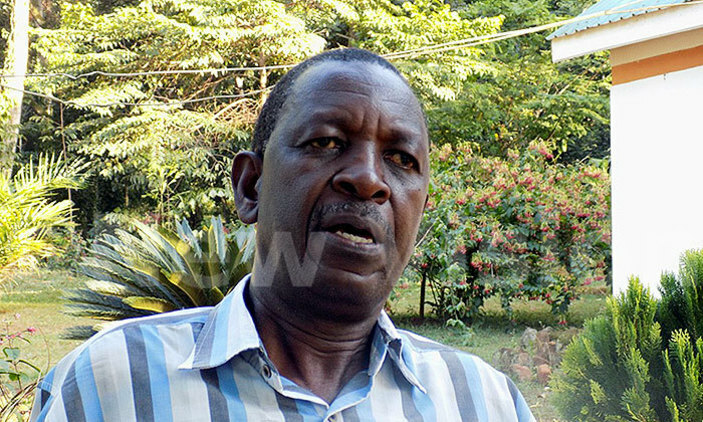 Malong Junior was arrested by men donning military fatigue from Milano Hotel in Kabalagala on Wednesday last week at around 10:00 am. Sources privy to the investigations told Sunday Vision that he was arrested after investigation linked him to bogus gold dealing scam in which several foreigners had lost billions of shillings.

Malong Junior's disappearance was first reported by Juba-based Radio Tamazuj through its website. The radio quoted a relative who told them Lual was picked inside his hotel room at Kabalagala, a Kampala suburb. 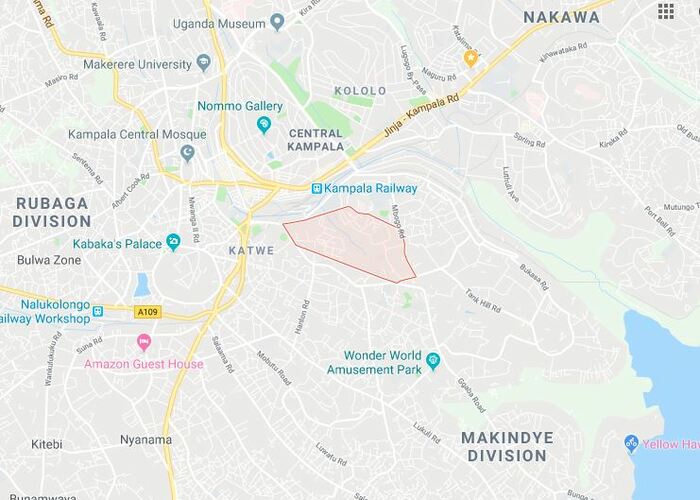 "Hotel guys said he was picked by UPDF soldiers who came in two vehicles, but the UPDF has denied," he said.

According to the family member, they had tried to contact him several times in vain prompting them to make a report to the police.

"We don't know who abducted him from the hotel. What we know is that he has no problem with the government of Uganda, "he said. "We are very concerned as family members."

Malong Junior who is better known for posting photos of himself lying in bed covered up in dollar bills is also being investigated for money laundering, possible murder and disappearance of South Sudanese nationals. Security sources revealed that his name had featured as the head of a criminal gang which was terrorizing and abducting his fellow nationals. 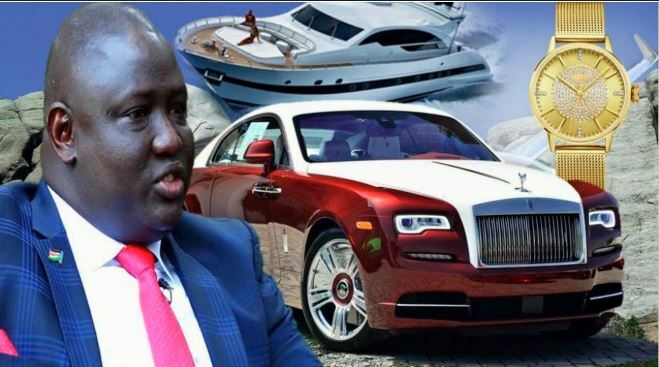 Malong Junior came into limelight when he posted a video of himself "drowning" in a pile of US dollar notes. He also filmed himself lying on a bed covered in $100 bills and claimed he was in a presidential suite. In the video he claimed his wealth comes from Jesus.

There have been reports linking him to former South Sudanese army chief, Gen..Paul Malong Awan. Some people claimed he was the general's son. Malong Senior has threatened to sue those linking Malong Junior to him. The two appeared on Jeff Koinange Live, where General Malong said he will sue those referring to Lual Malong Yor Jnr as his son.

Both the young and old Malong denied being related to each other.

A recent documentary by Africa Uncensored titled ‘The Profiteers' linked both men to the plunder and death in South Sudan.

Kerry slams Russia for 'enabling' Assad to stay in power

Syria peace talks struggle to get off ground