Kenya's Simbas ready to roar in the shadow...
Next Story

Denis Onyango will make his last Cranes' appearance at the 2019 Nations Cup finals in Cameroon.

According to the Mamelodi Sundowns goalkeeper, Saturday's Nations Cup qualifier that sealed Uganda's return to Africa's most prestigious competition brought the curtains down on his illustrious career in any qualification campaign. 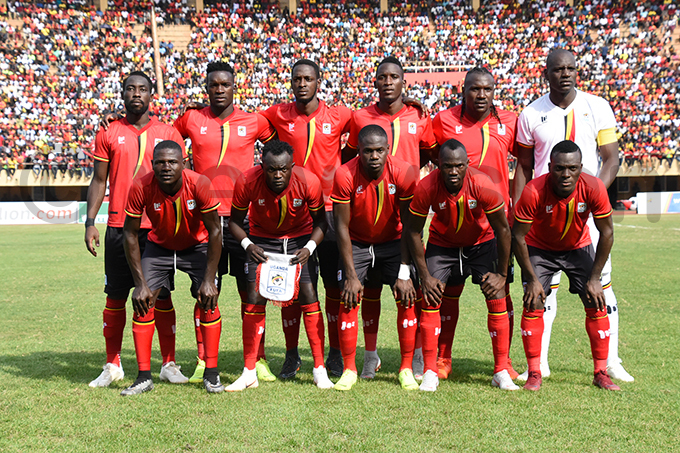 Denis Onyango (back right) captained Uganda during the win against Cape Verde. Photo by Mpalanyi Ssentongo

So, the process to identify Onyango's replacement, starts today in Nigeria where Cranes will battle the Super Eagles in the first of several international build-ups ahead of next year's Nations Cup finals.

Onyango, left out of this game, was part of the 18-man squad that featured against Cape Verde. The other players that have been dropped for the high-profile friendly include Farouk Miya, Murushid Juuko, Joseph Ochaya and Edrisa Lubega.

Goalkeeping coach Fred Kajoba is aware that it will be nearly impossible to replace Onyango, but what youngsters Salim Jamal and Charles Lukwago can do is to try and fill reasonable quotas of that vacuum. 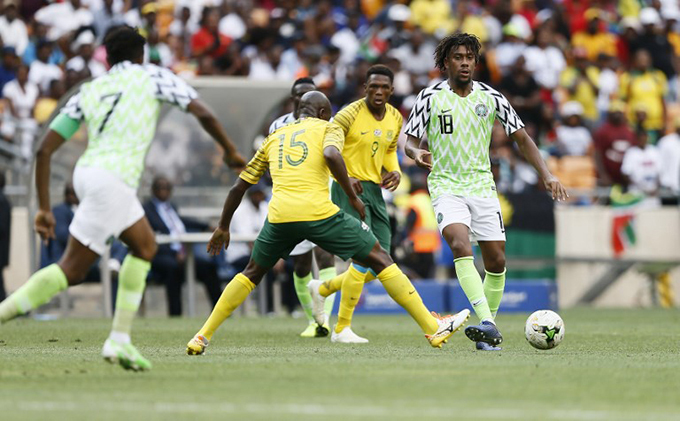 South Africa and Nigeria played out a friendly on Saturday in Johannesburg. AFP Photo

Against Nigeria at the Stephen Keshi Stadium, Asaba, both Jamal and Lukwago will come up against some of Europe's best finishers in Ahmed Musa and Alex Iwobi.

"The game against Uganda is part of the preparations for the 2019 Nations Cup. Uganda is a strong force in African football and we believe that the encounter will help us to look at the lapses in the team and how to correct them," Nigeria coach Gernot Rohr said.

Obama says US will retaliate against Russian hacking

Trump says hacking had 'no effect' on his election