According to the Inter-Party Organization for Dialogue (IPOD) council chairman Fred Ebil who is also the Secretary General of UPC, they met president Museveni at State House in Entebbe in a meeting which lasted for one hour. 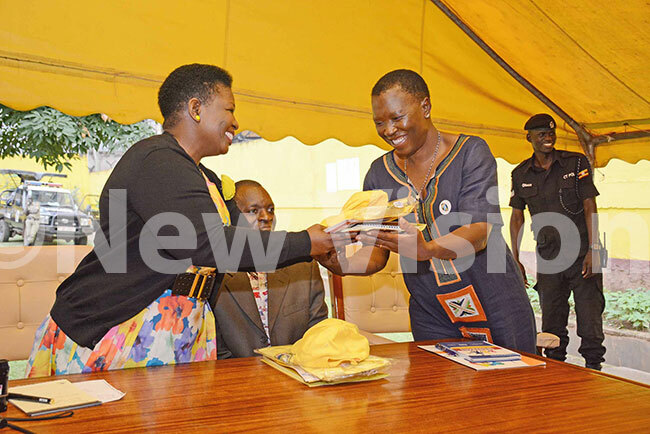 The same opposition leaders first paid a courtesy visit to the NRM headquarters in the morning of Saturday. 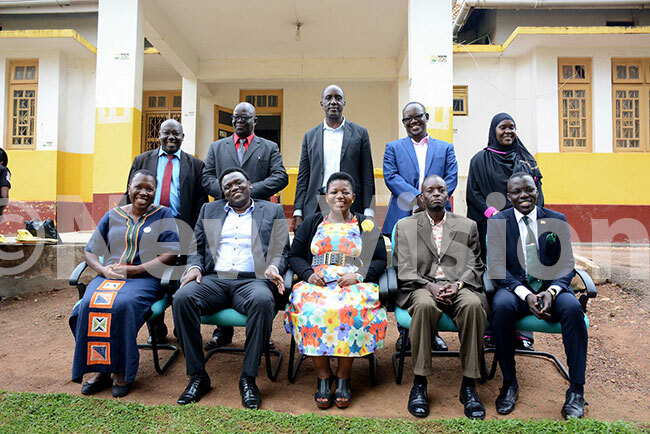 Members of the  Inter Party Organisation for Dialogue (IPOD) led by the Chairperson Fred Ebil(seated second left) at the NRM Secretariat in Kampala on 10 November 2018. (Photo by Miriam Namutebi)

The IPOD executive secretary Frank Rusa informed New Vision that they had a very successful meeting in which the president accepted their request to operationalize the IPOD summit.

In a move to operationalize the summit and other issues agreed upon in a Memorandum of Understanding (MOU) which was signed by the party presidents of FDC, DP, UPC and the NRM chairman in 2017, President Museveni last Saturday accepted the IPOD request to meet with party presidents of the opposition parties in IPOD.

During the meeting, each party president is expected to present proposals of what needs to be done to strengthen Uganda's democracy and the multiparty political system.

The meeting, according to Ebil, will take place on December 12, 2018 at a venue which is yet to be agreed upon.

On the same day, Ebil said, there will be a national conference on deepening multiparty democracy in Uganda during which the former Tanzanian President Benjamin Mukapa will be the guest speaker.

On how the president reacted to their proposals, Ebil said, "He was very excited about them. He supported the need for us to have frequent engagements to avoid mistakes of the past during which violence was the order of the day. He suggested that as the top party leaders they need to meet at least twice in a year."

The Prime Minister Ruhakana Rugunda, who also attended the meeting, assured opposition leaders on government's plans to constitute a constitutional review commission to consider all the necessary electoral and constitutional reforms.

Immediately after the 2016 general elections, the election observers released reports in which the faulted Uganda's electoral process arguing the elections were below the minimum democratic benchmarks and called for constitutional reforms.