The 'Super Lady’ maintained her speed with cautiousness

The 'Super Lady’ maintained her speed with cautiousness

PIC: Muwonge drives past fans during the National Rally Championship. (Credit: Johnson Were)

MBALE - Suzan Muwonge ,  commonly known as ‘Super Lady'  bounced back from a three-year break to win the National Rally Championship title on Sunday.

Muwonge also won the two-day Oryx Elgon rally in Mbale to celebrate a double victory on a hot and dry Sunday that climaxed with rain.

Navigated by Edmond Kyeyune in a Subaru N12B, Muwonge beat all the men  such as Jas Mangat, Christakis Fitidis, Hassan Alwi and Ronald Ssebuguzi to emerge champion tallying to two with the first one being in 2011.

"I'm extremely happy returning from a three-year break and overcome the men's challenge. It is not easy and I have to thank God," Muwonge said. 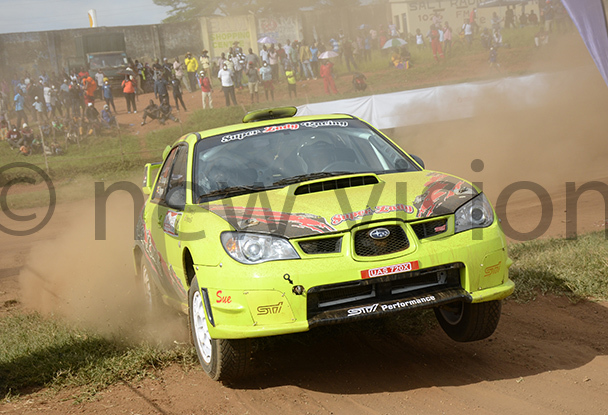 She attributed her victory to the entire team that include her navigator, mechanics and managers.

"This success is for the entire team. It  worked tirelessly to get to achieve it and I cannot take it alone," She added.

Muwonge took charge of the NRC on Saturday immediately after Ronald Ssebuguzi dropped out in the first section and finished day one behind Hassan Alwi strengthening her chances more. 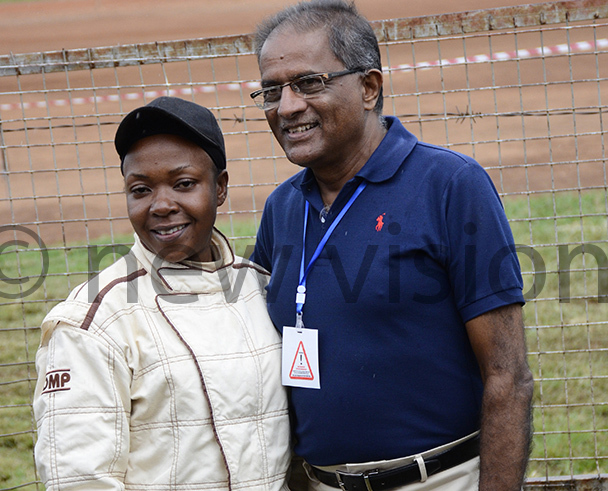 On Sunday, the ' Super Lady' maintained her speed with cautiousness. Although she suffered a puncture in the last section, she still managed to replace the tyre and cruised to the flying finish sending her fans into celebrations.

To win the 2018 NRC Muwonge, finished third in Mbarara, eleventh in Jinja, fourth in Masaka third in Fort portal, fourth in Pearl Rally, second in SBI Kabalega rally and then sealed the championship by winning the Oryx rally in Mbale.

Our citizens have lost faith in politics