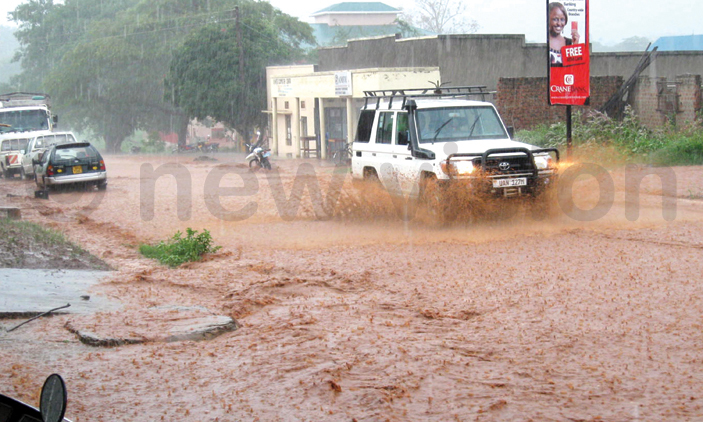 The rain season will continue in Western, Central and Eastern Uganda in the coming four weeks but it will not be good for long maturing crops.

In northern Uganda, the rain is expected to reduce, according to James Bataze, a senior officer in the Uganda National Metrological Authority (UNMA).

"We expect rain to continue until December. In northern Uganda, we expect a reduction," said Bataze in an interview with New Vision.

The remaining four weeks of rain will benefit only farmers who are planting short maturing crops such as vegetables.

"The rain for planting is over," said Bataze. "The farmers should not plant long maturing crops. The rain is sufficient for vegetables."

The weather has been good and the forecast is working as we predicted, Bataze said. "We predicted rain and it came in September, October, November," he said. ‘We have had two months and one week of rain, the weather forecast is performing well." 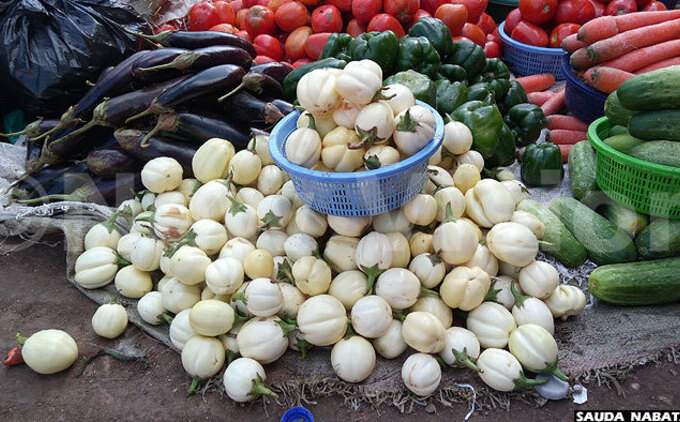 The early onset of rain passed as the weather men predicted but a dry spell that set in left the farmers cursing and they complained to UNMA.

"We have been accused of bad performance, but one bad thing will erase all the good things," said Bataze. "In the third week we were under pressure and people were saying the forecast was not performing. But it was too early to discredit the weather forecast."

He added, "When you are giving a service to the country, people judge you by the worst incidence. This has always been the case yet we had given a good service. Something small may cause you to be judged harshly."

But when you move to the countryside, the crops are doing well. The dry spell happened at the beginning of the season and later nomalised.

Also related  to this story