According to his son, Muhsin Kaduyu, the veteran Muslim cleric died of heart failure at about 5:00am on Friday.

At the time of his death Kaduyu, 88, had embarked on the process of translating the Quran into Runyakitara. 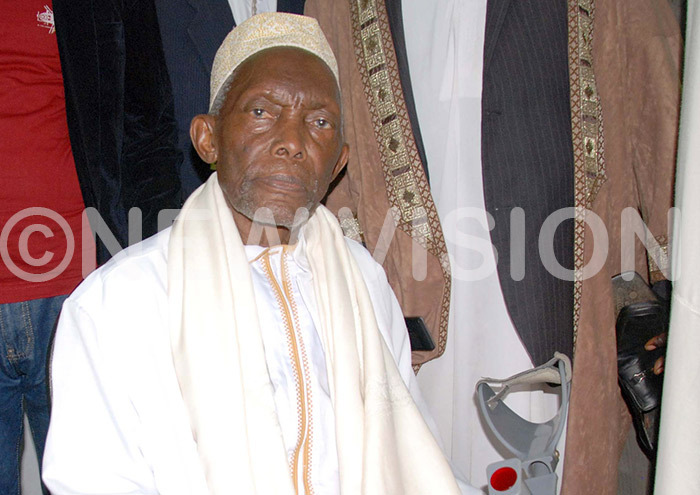 Uganda Muslim Supreme Council (UMSC), spokesperson Hajj Nsereko Mutumba described Kaduyu as one of the Muslim unsung heroes who he said worked hard towards the spread of Islam in the Western region. He survived with over 20 children.

Kaduyu was among the people who came up with the UMSC constitution which was promulgated on October 20, 1972.

He served as district Kadhi from 1967 to 2010 when he voluntarily retired.

Kaduyu has been very instrumental in addressing challenges faced by Muslims in Ankole and Kigezi.