The result saw them move to 15 points, but KCCA has better a goal difference.

This was Vipers third consecutive game without a win. 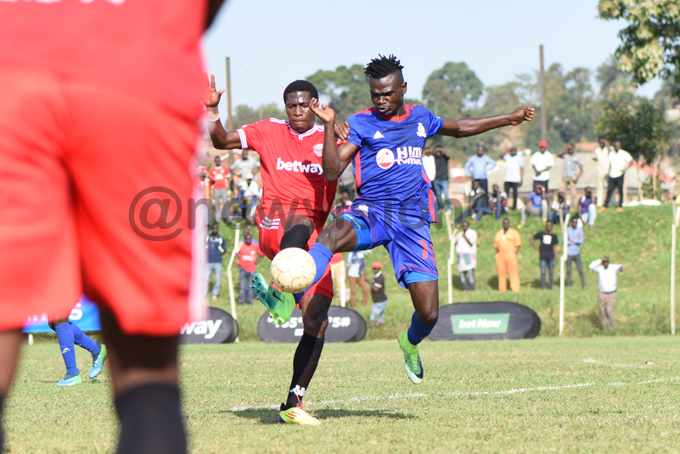 Express opened took the lead through a penalty in the first half as their midfielder Ibrahim Kayiwa was brought down by Vipers defenders Fred Okot and Geoffrey Wasswa.

Tony Odur managed to convert it. Vipers striker Dan Sserunkuma failed to convert from the penalty spot after Express defender Isaac Mutanga handled the ball in the box.

Vipers' managed to pick a point late in the game when Tito Okello scored a seemingly an offside goal few minutes to normal time. Okello tapped in Tadeo Lwanga's knock down.

But the centre referee Ronald Kirangwa who didn't live to his expectations awarded Vipers a goal after agreeing with his assistant Sam Kakembo. 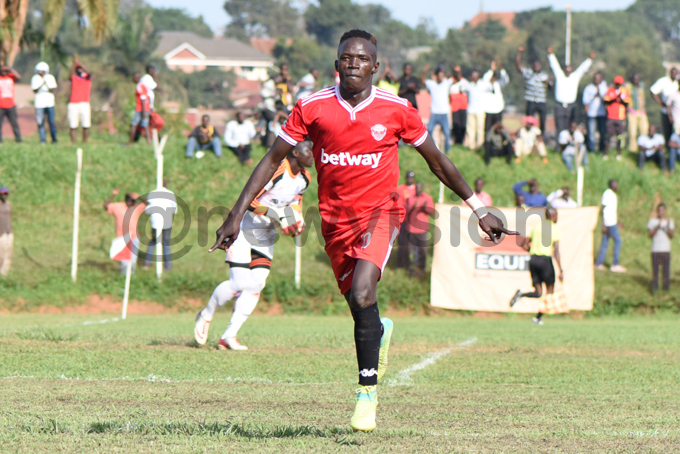 In fact, Vipers captain Lwanga who had just returned from suspension should have walked away with at least a yellow card after he was  involved in more than three bookable offences.

The result put to an end Express' two consecutive wins in the league.

Elsewhere, Paidha Black Angels went down 2-0 to Mbarara City at home in Arua at Green Light stadium, while Maroons picked up their first victory after beating Onduparaka 2-1 in Luzira. At Lugogo, Police came from a goal down to beat Tooro United 2-1 at StarTimes stadium.