Amref Health Africa in Uganda to train 500...
Next Story

AIDS robbed me of my family and childhood — Pr Bugembe

“My father openly told me he was dying of HIV and wanted me to be strong and keep the family going.”

“My father openly told me he was dying of HIV and wanted me to be strong and keep the family going.”

"Fear swept through all our villages. We lived in fear of an unknown scourge. We lived like a village under a spell. We thought we had been bewitched by people in the neighbouring country," recalls Pr. Wilson Bugembe, about the early days of the AIDS scourge in his village in Masaka.

Bugembe is a Ugandan gospel musician, senior pastor and one of the founders of the Worship House Church in Nansana, Wakiso district. "It was death all over the village. Wails after wails ripped through every home. People kept on succumbing to an unknown disease," he narrates.

"The entire village, including my home, quietly gave in to the scourge that was not sparing the young and the old, rich and poor. We did not know it was HIV/AIDS. It was only after Philly Lutaaya announced that he was HIV-positive that we got to know our people were dying of AIDS," he says.

"How I wish the education ministry could resume showing Lutaaya's movie, Born in Africa in schools. It is a true story about HIV/AIDS in Uganda. It reminds the youth of his effort to create awareness and sensitise other people about the virus."

Lutaaya was the first Ugandan to give a human face to HIV/AIDS.

Bugembe, 34, who survived getting infected by the virus, was orphaned at an early age and later lived with relatives and whoever would care to help.

"My own beautiful family succumbed to HIV/AIDS as most of you already know, my mum dying first, followed by my father, then my brothers (Dennis and Isaac). I bless the Lord who spared my life and that of my siblings, Brian and Frank."

He says his parents, who were Anglicans, would go to church on Sundays and head to the shrine on Monday "to be healed of what they thought was witchcraft".

"My father openly told me he was dying of HIV and wanted me to be strong and keep the family going." Bugembe's first songs were full of sorrow and sadness. But he says, his hope and resilience in God has helped him overcome his past. Bugembe started singing when he was 19.

He released his first album dubbed, Yellow. His breakthrough song was Njagala Kumanya which received airplay on top radio and television stations in Uganda. In Bugembe's book, Who is writing Your Story? (yet to be published) he says, "Life is a story and not every story has a happy ending.

It is not abnormal for a good story to end badly. We live in days where beautiful families are splitting; dying and getting destroyed. Other families just die in strange ways and in a year or less, the once lively home is now as silent as a graveyard," he writes. But at least, his own story, which is still being written, is getting better, day-by-day. 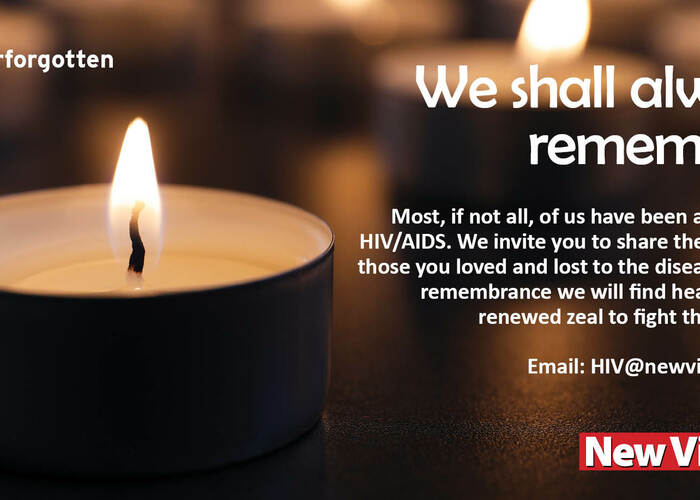 Oppostion can also have good ideas

Opposition can also have good ideas

Opposition can also have good ideas