Musisi was a good steward - Church

“I am one of those who are convinced that Musisi turned a lot of things around in this city, and is walking away with her head high..."

“I am one of those who are convinced that Musisi turned a lot of things around in this city, and is walking away with her head high..."

Church of Uganda has hailed the outgoing Kampala Capital City Authority (KCCA) executive director, Jennifer Musisi, for her contribution in cleaning up Kampala.

In his message, the provost of All Saints Cathedral, Kampala Rev. Canon Michael Mukhwana said Musisi started off by cleaning up the bank accounts managed by KCCA and revenue collection and she was able to raise revenue and improve infrastructure with in Kampala.

"I am one of those who are convinced that Musisi turned a lot of things around in this city, and is walking away with her head high; and I am sure it feels extremely pleasant, when you finish your God given assignment on a high note," he said. 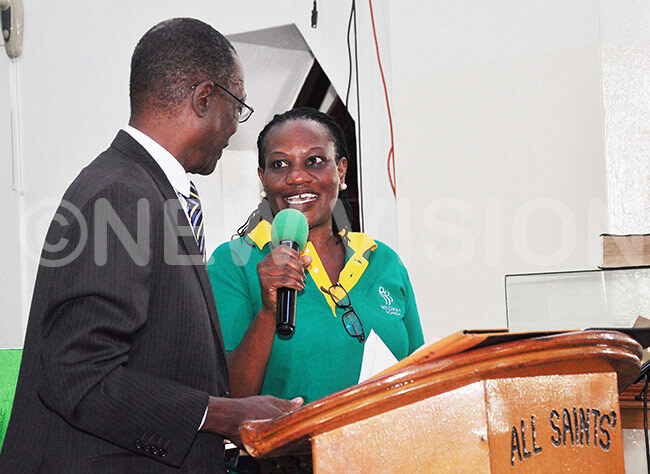 This comes after Musisi recently decided to step down as city boss and her resignation takes effect on December 15.

The provost noted that as the story of her resignation hit the air waves, there were all sorts of reactions as would one expect.

"For some people including the Lord Mayor, the ED had been compromised by the politicians and had become a stumbling block to development in the city and yet still, many others associated the great culture of orderliness and neatness in the city with the ED," he said. 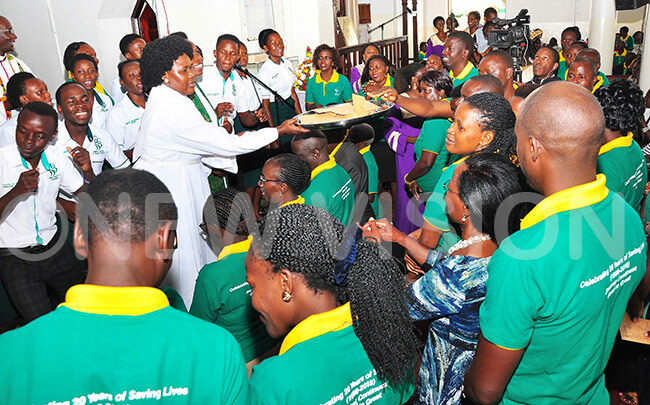 MildMay Uganda staff praise the Lord during the thanks giving service

Rev. Canon Mukhwana sounded the praise during the 20 year anniversary thanks giving service for Mildmay Uganda at All Saints Cathedral, Kampala.

The services was marked on the theme ‘celebrating 20 years of saving lives since 1998-2018, journey continues good to great.'

The provost applauded Mildmay Uganda for its interventions to end the HIV epidemic, especially ending the mother-to-child transmission.

"We acknowledge Mildmay's support towards Government's initiative to eradicate the HIV epidemic through the fast-track initiative to end HIV and AIDS in Uganda," he said. 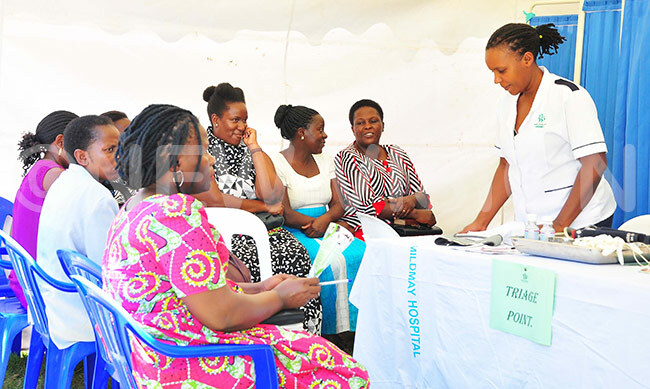 Describing the facility as milestones; the Mildmay Executive Director, Dr Barbara Mukasa, said they started as a small facility that takes care of children living with HIV but to date they have grown to support more patients including pregnant mothers.

"We have grown to general hospital offering services to not only people living with HIV but also people with other illnesses. We have also developed a training institute to help train people in areas of health sciences," said.

Dr Mukasa added that they want to evolve into a fully-fledged modern not-for-profit teaching hospital offering comprehensive health care services and training as part of her contribution to the national goal of universal access to health care.

She said, this is all aimed at responding to the gaps, constraints and emerging priorities in health care. 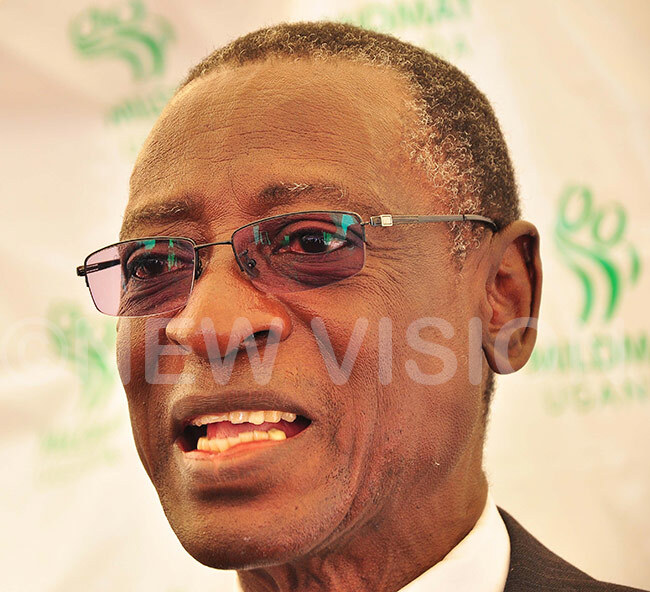 Mukasa noted that with the adoption of the test and start approaches, 98% adults and adolescents and 100% children below 15 years have been enrolled on Antiretroviral therapy (ART).

Quoting Zechariah 4:10, the Mildmay chairman board of directors Rev. Dr Prof. Sam Luboga said, "Do not despise these small beginnings, for the Lord rejoices to see the work begin, to see the plumb line in Zerubbabel's hand."

He noted that the facility started small but it has done wonders to the extent that it is recognised internationally.

"At the beginning of Mildmay Uganda, people with HIV were stigmatised and were seen as devil. Like Jesus Christ, Mildmay accepted to care for the people with HIV with open arms and now there is a difference in the country," he said.