“The course is very brilliant and as professionals, it is going to improve our game drastically."

“The course is very brilliant and as professionals, it is going to improve our game drastically."

Kasozi wrapped up the championship with three birdies on the day and eight over the 54 holes to claim the biggest share of sh25m prize money in the tournament that opened Serena Golf Resort's 18-hole course.

Chasing four strokes behind day one and day two leader Fred Wanzala going into the decisive round, Kasozi capitalized on Wanzala's three bogeys on holes 4, 5, 10, 12 and a double bogey on hole 16 to win by three strokes and for his second win of the season.

Earlier in the year, Kasozi won the Captain's Prize professionals' event in Kampala and has played in three Sunshine Tour events in South Africa, where he missed the cut in only one.

"The course is very brilliant and as professionals, it is going to improve our game drastically and I would like to thank all who have made it possible for this to happen," said Kasozi.

"All I needed was patience and had to wait for my opponents to falter. I came needing a 67 but the 70 was in the end sufficient. 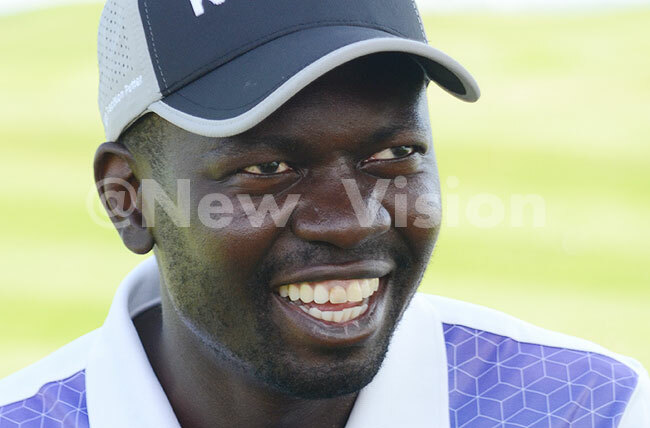 "My game was on point today and I avoided all the water hazards. I'm well prepared for the coming events and I will go for each of them," said the golfer.

"We are not used to these kinds of greens but we coped and improved with each round and if there was a fourth, you could see much lower scores, but I putted better than the rest of the field today; as they struggled, mine were going in."

Herman Mutaawe, who returned a one-over par 73 on the day, settled for second tied with resident pro Wanzala on 225 gross each.

Professional rookie Adolf Muhumuza's one-under par 71 propelled him to third ahead of other rookies Davis Kato and Abraham Ainamani, who finished fourth and fifth respectively, for their first pay cheques in the paid ranks.

Over 200 golfers would play in the main amateur event on Saturday to officially open the 18-hole course to local and international competitions.