'Half of women at risk of dementia and stroke'

While there are no cures for these diseases, a healthy lifestyle can protect against stroke and help prevent the onset of dementia.

While there are no cures for these diseases, a healthy lifestyle can protect against stroke and help prevent the onset of dementia.

Nearly half of women and one in three men are at risk of developing stroke or degenerative neurological diseases such as dementia and Parkinson's during their lifetime, according to a study published Monday.

Dutch researchers considered all three conditions "in order to grasp how big the problem of incurable brain diseases in late life really is," said the study's senior author Arfan Ikram.

"We grouped these diseases together not only because they are common but also because there are indications that these often co-occur and might share some overlapping causes," Ikram, of the Erasmus MC University Medical Center Rotterdam in the Netherlands, told AFP.

This could mean there are also overlapping ways to delay or avoid getting the diseases, and the research found that some preventative strategies may cut the risk by between 20 and 50 percent. 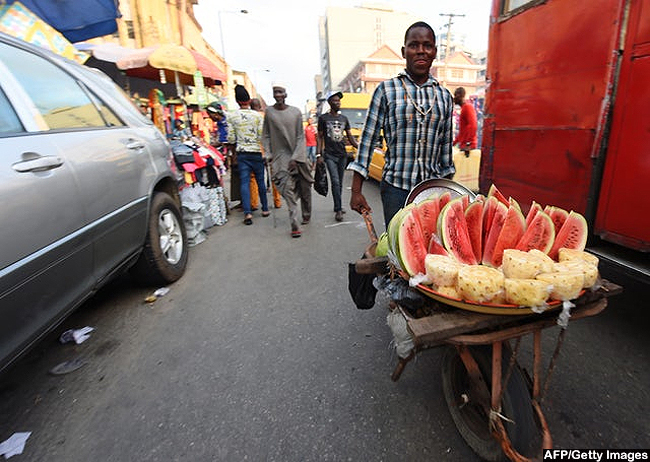 A healthy lifestlye, including eating healthy foods like fruits, can can protect against stroke

For the study, published in the Journal of Neurology Neurosurgery and Psychiatry, researchers tracked more than 12,000 healthy people over the age of 45 from 1990 to 2016.

The results indicated that the likelihood of women aged 45 years or older getting the diseases was 48 percent, while it was 36 percent for men.

The gender split is mostly due to the fact that men die earlier than women, Ikram said.

"Our study does not show some sort of protective effect for men," he said. "Instead it is merely due to fewer men surviving to old age."

Because they live longer, women have an increased risk of such diseases, and the study found women were twice as likely as men to develop both dementia and stroke.

While there are no cures for these diseases, a healthy lifestyle -- a good diet, not smoking or having diabetes -- can protect against stroke and help prevent the onset of dementia, Ikram said. 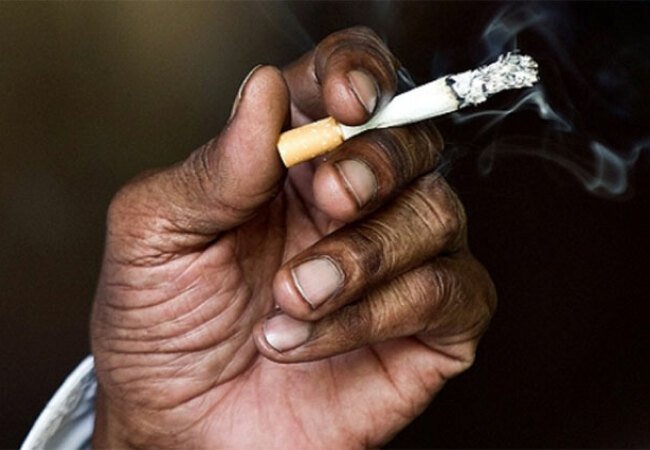 If you keep away from habits like smoking, it may help prevent the onset of dementia

There are also indications that a healthy lifestyle can reduce the risk of Parkinson's, he added.

The cost of the three neurological diseases is believed to be more than two percent of the world's annual economic productivity (GDP), the researchers said in a statement.

However while the dangers of other illnesses such as breast cancer and heart diseases are well known, "the same can't be said of dementia, stroke and Parkinsonism", the statement said.

The researchers noted that as the study only included people of European ancestry with a relatively long life expectancy, it "might not be applicable to other ethnicities/populations".

Worldwide, about seven percent of people over 65 suffer from Alzheimer's or some form of dementia, a percentage that rises to 40 percent above the age of 85.

The number afflicted is expected to triple by 2050 to 152 million, according to the World Health Organization, posing a huge challenge to healthcare systems.

What it takes to recover from a stroke

Could your relative be suffering from dementia?

Dementia sufferers to triple in next 30 years