He says a full statement will be released in a few hours. 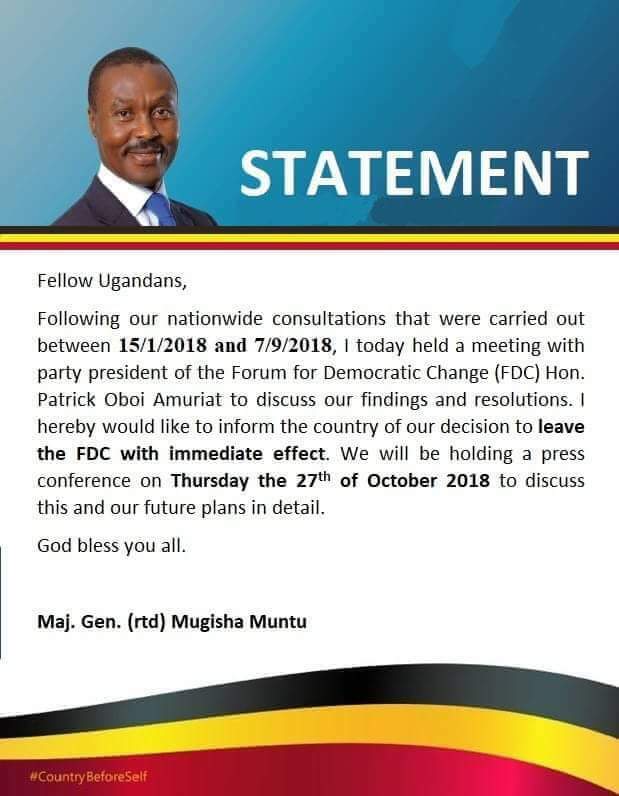 He served as the Army Commander of the National Resistance Army, which later transformed into the Uganda People's Defence Forces (at the promulgation of the 1995 Constitution), from 1989 to 1998. 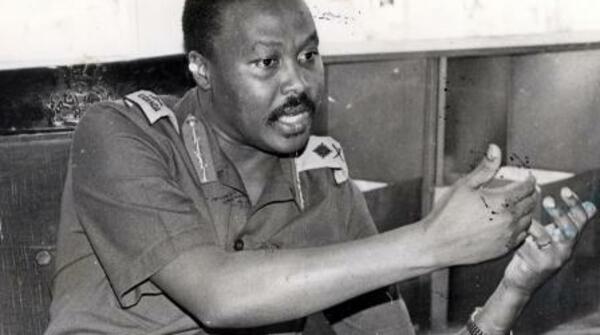 In 2008, he unsuccessfully contested for the FDC's presidency, against Kizza Besigye. He was elected as party president in 2012.

Mugisha Muntu was born in October 1958 at Kitunga village in present-day Ntungamo district, Ankole sub-region, Western Uganda, to Enock Ruzima Muntuyera and Aida Matama Muntuyera. He had an affluent childhood as his father was a strong government functionary and close friend of then president Milton Obote. 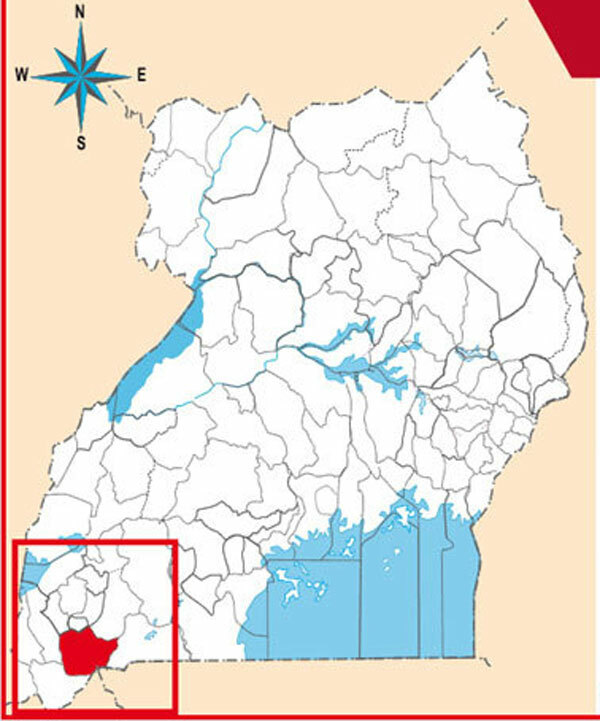 He attended Mbarara Junior School, Kitunga Primary School and Kitunga High School. (Kitunga High School was later renamed Muntuyera High School, in memory of his father, by president Obote.) Muntu later attended Makerere College School. He subsequently went on to graduate in political science from Makerere University, where he was deputy president of the students union. 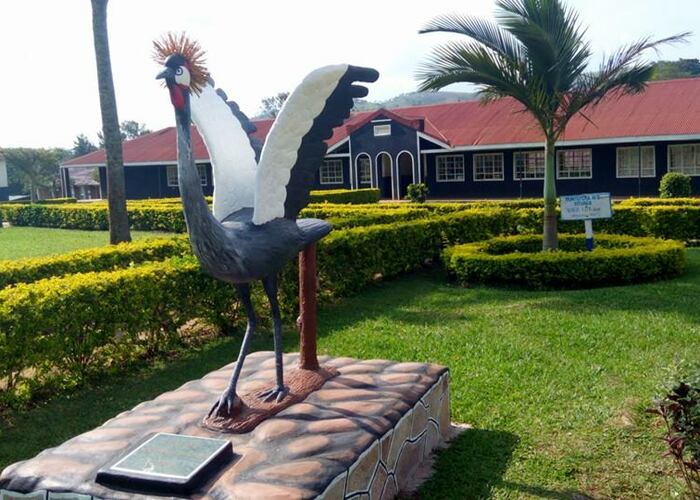 Muntu joined the guerrilla National Resistance Army of Yoweri Museveni the day he completed his university exams, to the chagrin of his family and President Obote, who considered him a son. Early into the rebellion, he was shot in the chest, but survived after receiving treatment in Kampala. 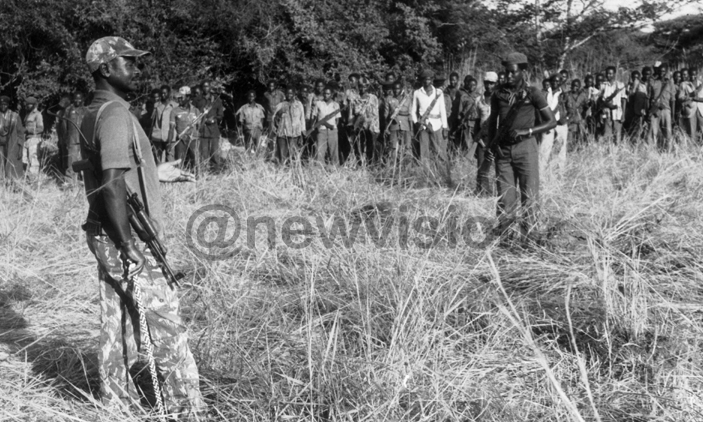 Later, he emerged as the head of Military Intelligence after the NRA victory in 1986. In military intelligence he had under his command personalities such as Paul Kagame, who later became the President of Rwanda. 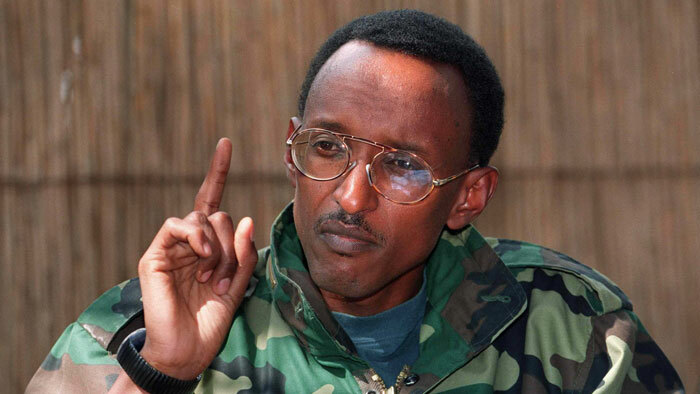 Mugisha Muntu underwent further military training in Russia before becoming a division commander in Northern Uganda. He rose to the rank of Major General within the UPDF. That post was later renamed Chief of Defence Forces of Uganda. As army chief, he oversaw the demobilization of many sections of the army. Observers have attributed Maj. Gen. Mugisha Muntu's quick ascension to the pinnacle of the NRA/UPDF to his reputation as an incorruptible and loyal officer to the President of Uganda. 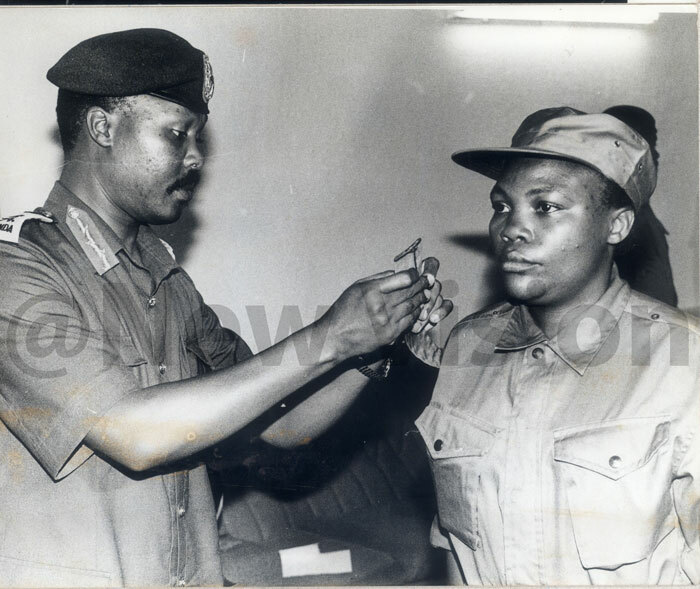 This loyalty was rewarded by the support of the President during Muntu's many quarrels with sections of the army, which accused him of trying to alienate them. Prominent among these were the so-called 'uneducated' officers, led by Major General James Kazini. Mugisha Muntu was accused of creating a schism within the army by showing preferential treatment to educated officers while sidelining those he considered uneducated. 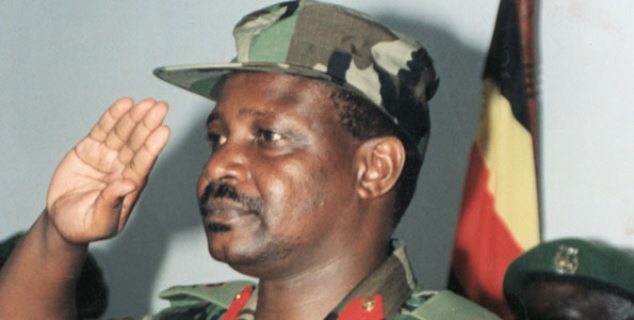 Muntu was a member of the constituent assembly (1994-1995) and parliamentarian. After disagreeing with Museveni's approach to politics and the military, he was removed from the army command and appointed as a minister, a position he politely turned down.

In November 2001, he was selected by the members of the Ugandan Parliament to serve as one of the nine Ugandan representatives to the East African Legislative Assembly (EALA). He served for two terms at the regional parliament. 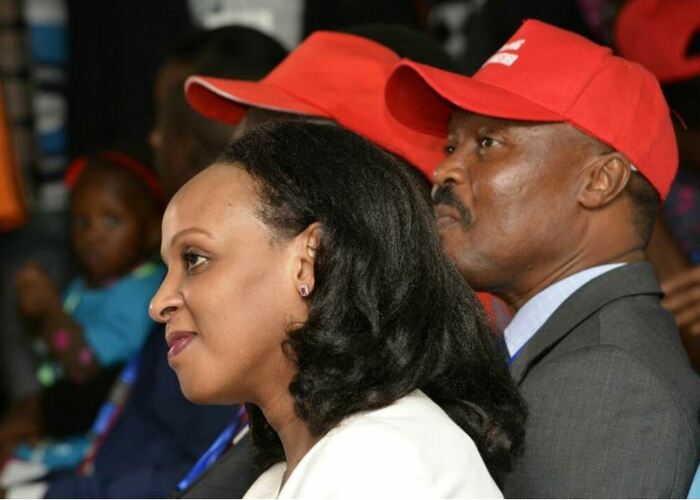