PIC: A woman displaced by the recent wave of floods in Konto Karfi, roasts bushmeat at an outdoor facility of an internally displaced peoples camp in Otokiti, Kogi State

A cholera outbreak in north-eastern Nigeria has claimed nearly 100 lives over the past two weeks, the United Nations said Saturday.

More than 3,000 cholera cases have been recorded in the states of Yobe and Borno in a region that is also grappling with a Boko Haram insurgency, it said.

"The cumulative number of recorded cases in both states currently stands at 3,126 including 97 deaths," the UN Office for the Coordination of Humanitarian Affairs (OCHA) said. 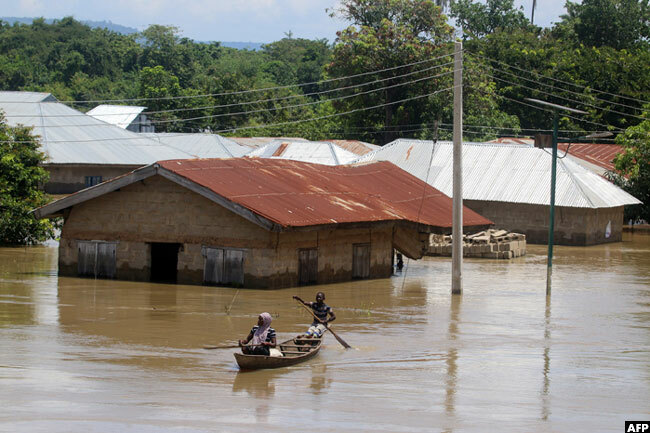 A dugout canoe is used to cross a flooded section of Lokoja, Kogi State 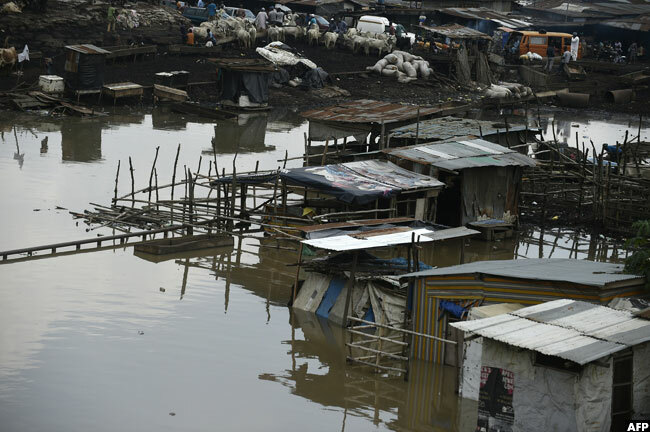 This is a flooded cattle market in Kara-Isheri, in the Ogun State in southwest Nigeria

On Wednesday, the UN reported that more than 500 people had died from cholera in the Lake Chad region since the start of the year, representing the worst outbreak to hit the area in four years.

It said more than six million people could be affected by the outbreak without urgent action to control it.

Expected floods and heavy rains were "an ideal environment for the outbreak to spread", OCHA warned.

The Lake Chad region straddles parts of Nigeria, Cameroon, Chad and Niger, which are also having to deal with a jihadist insurgency.

OCHA said Nigeria, Africa's most populous nation, was the worst-hit with 24,000 cases overall, and said immediate action was needed to stem the disease.

Cholera is caused by a bacterium transmitted through contaminated food or drinking water. It causes acute diarrhoea, with children particularly at risk.

Water-borne diseases are a constant threat in the Lake Chad region because of a lack of adequate sanitation as well as stagnant groundwater during the rainy season. 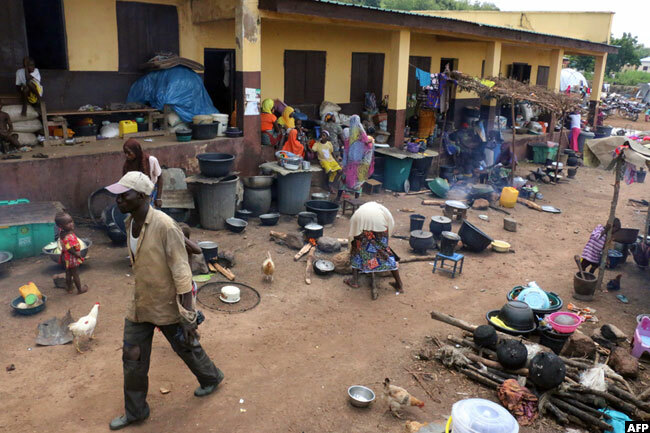 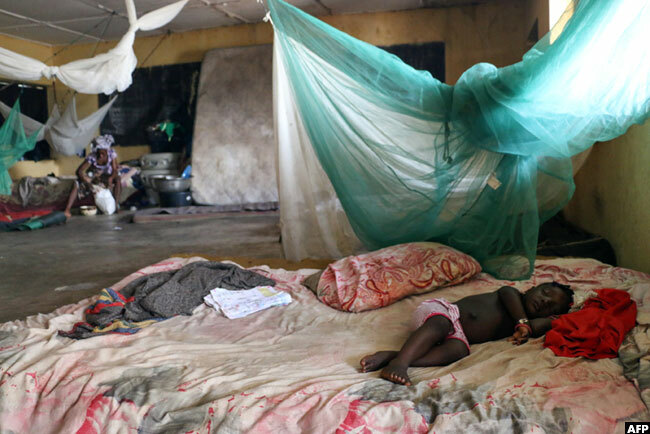 Harvest Money Expo day one: A look at what was on show