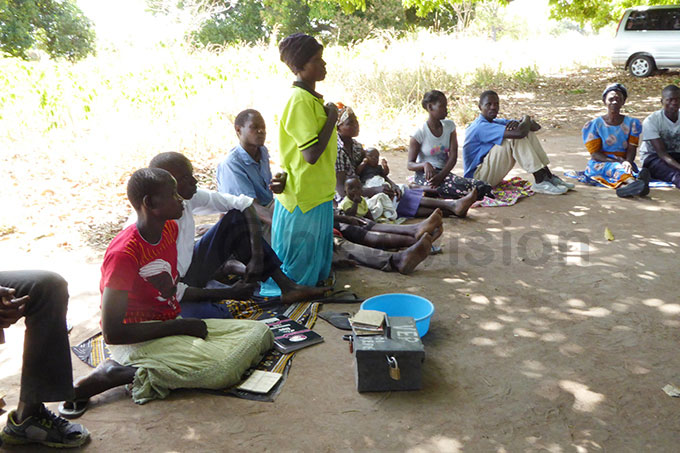 A business savings group meeting in Amuria, Uganda. Such groups have been instrumental in fighting poverty

Extreme poverty numbers have come down by a billion over the last 20 years. However, if current trends continue, the two-decade decline of the number of extremely poor people in the world could stop or even start rising again.

Progress in poverty reduction risks stalling because "more babies are being born in places where it's hardest to lead a healthy and productive life." Consequently, populations in the world's poorest regions are growing faster than everywhere else.

The warning is made in a new report co-authored and edited by philanthropists Bill and Melinda Gates, that was launched on Tuesday September 18, ahead of the United Nations General Assembly next week. 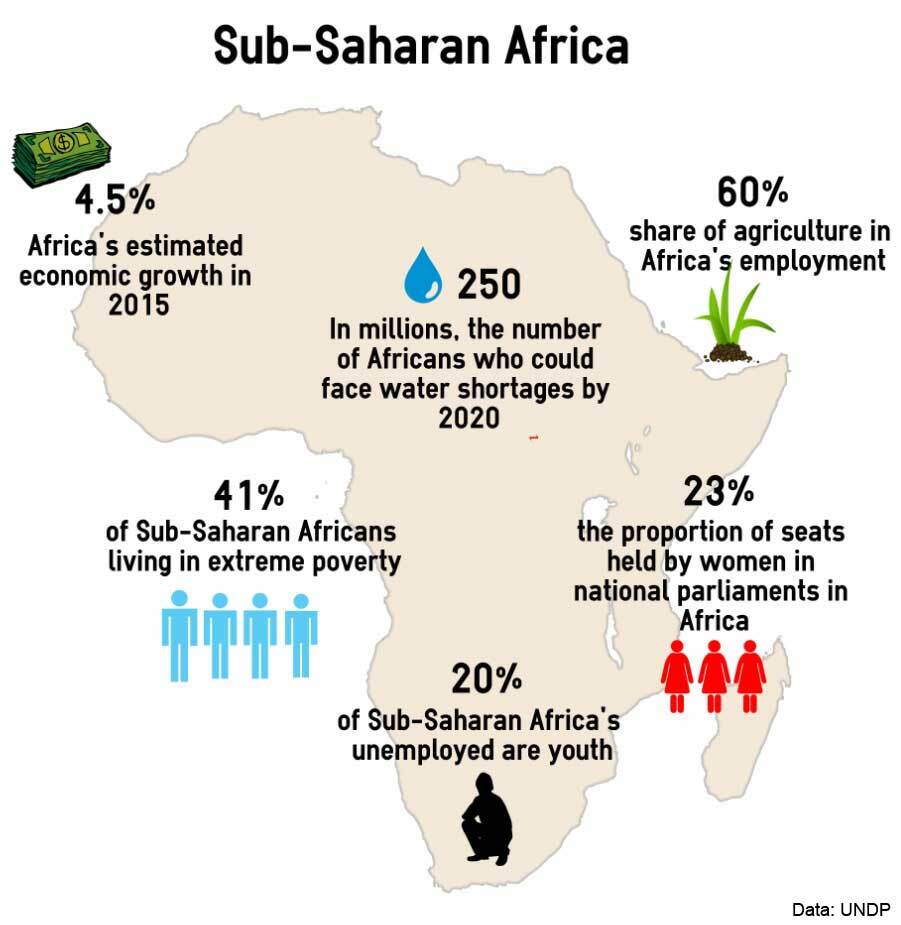 By 2050, that's where 86 per cent of the extremely poor people in the world are projected to live," states the report.

Goalkeepers: The Stories Behind the Data 2018 is the second edition of the report the Gates Foundation has committed to publish every year until 2030 with the objective of measuring progress on 18 key SDG indicators and analysing promising approaches to achieving the goals.

It is produced in partnership with the Institute for Health Metrics and Evaluation (IHME) at the University of Washington.

Using new data projections, the report reveals that poverty within Africa is concentrating in just a handful of countries, which are among the fastest-growing in the world. By 2050, more than 40 per cent of the extremely poor people in the world will live in parts of just two countries: Democratic Republic of the Congo and Nigeria.

"Poverty in these areas is unique. It's rooted in violence, political instability, gender inequality, severe climate change, and other deep-seated crises. It's also tied to other problems, including high rates of child mortality and malnutrition," the report states.

The Gates argue that because of the nature of poverty in sub Saharan Africa, today's poorest people have significantly fewer opportunities than the billions who escaped poverty in China and later in India.

However, they highlight the opportunity Africa's predominantly young population presents in driving progress if its strengths rather than weaknesses are recognised.

"They are the activists, innovators, leaders, and workers of the future," the report states.
https://embed.isebox.net/sADwlcL5?link=1

The report emphasises what demographers and economists have for long underlined that investing in young people's health and education is key to spurring a country's development.

Though it is not in itself a magic bullet, investment in human capital unlocks a country's productivity and innovation, cuts poverty, creates opportunities, and generates prosperity.

It is projected that these investments could boost the size of sub Saharan African economies by 90% by 2050 and get much of it out of poverty.

The report discusses working interventions like access to Family Planning services and its ability to enable girls and women to stay in school longer, determine when to have children, open opportunities for gainful employment and invest more in their children.
https://embed.isebox.net/ZXpdPx5Q?link=1

It also underscores the importance of providing quality education to the numerous children across the globe that have enrolled into school through the universal education programmes.

In Africa alone, primary school enrolment increased to 150 million from 60 million in 2000 and the continent has cut the number of out of school children by a quarter in the same period.

The report highlights Vietnam as an example of success in achieving quality education in low resource settings. Until 2010, the country was in the low-income category.

Today Vietnam has 100% primary school enrolment, has achieve a literacy rate of 97% and its students ranked higher than both the UK and US students in the Programme for International Student Assessment (PISA) in 2015.

PISA is an Organisation for Economic Co-operation and Development study done every three years to assess performance of 15-year-old school pupils in mathematics, science, and reading. It was first done in 2000. In 2015, Vietnam was the poorest country to participate

The report also highlights Agriculture as an area of opportunity for youth employment. In an analysis, James Thurlow, a senior research fellow at the International Food Policy Research Institute, projects that Ghana could cut poverty in half, create hundreds of thousands of jobs, and drive economic growth by doubling agricultural productivity.

He observes that though the number of subsistence farmers may be dropping, the agriculture sector is employing more people in business related to farming supplies, equipment and food processing.

In addition, next week, Bill and Melinda Gates will also host the Goalkeepers event in New York City during the UN General Assembly.

Participants include emerging and established leaders in government, business, technology, media, entertainment, and the non-profit sectors. They will discuss innovations and approaches to achieve the Global Goals.

The Goalkeepers Global Goals Awards will also be presented on September 25 to outstanding youth-focused work around the world that is directly linked to the 17 Global Goals. The four award categories include the Progress Award, Changemaker Award, Campaign Award, and Global Goalkeeper Award.