KAMPALA - Uganda have taken the slide in the latest FIFA world rankings, moving down one place from the 82nd spot to the 83th.

It is a similar drop margin on the continent -- slipping to 17th place from 16th.

Tunisia have remained at the top of Africa's rankings, having previously shared the top spot with Senegal, who now settle in second place.

In the new rankings updated by FIFA on Thursday, Belgium, who finished third in the 2018 World Cup, are joint-top of the world with winners France. It is the first time these two European footballing giants are occupying this dizzying spot together.

On the global table, there are no changes from spot three to spot nine -- in the order from above, Brazil, Croatia, Uruguay, England, Portugal, Switzerland and Spain have maintained their previous places.

The FIFA teams are ranked based on their game results.

Uganda Cranes' last competitive game was 12 days ago against Tanzania in a 2019 Africa Cup of Nations qualifier in Kampala. 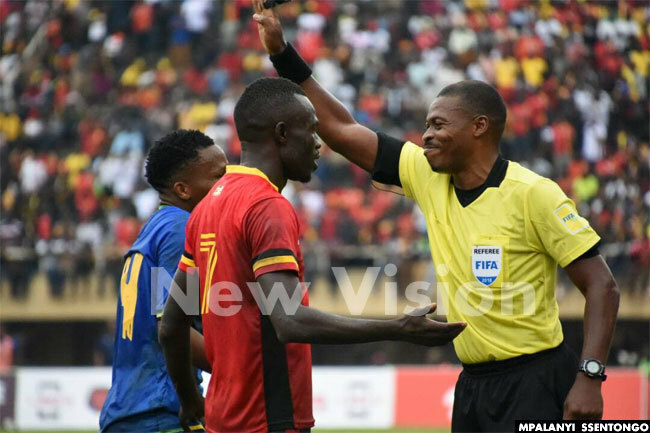 It was a dead rubber, as Frenchman Sébastien Desabre's Uganda were held by their east African neighbours in the Group L tie.

After two games, Uganda remain top of the group on four points, ahead of Lesotho (two), Tanzania (two) and Cape Verde (one).

The Cranes had played three international friendlies prior, losing 2-1 to Niger in June, drawing 0-0 against Malawi in March and beating Sao Tome and Principe 3-1 also in March.

In the race for a finals place in Cameroon, Desabre's side will next face Lesotho on October 10 at home, before battling the same side away three days later in the return leg.