Uganda to host security summit on DRC
Next Story

Makerere vice-chancellor Prof. Barnabas Nawangwe describes the fallen don as one of the "most illustrious academics" the university ever had.

Makerere vice-chancellor Prof. Barnabas Nawangwe describes the fallen don as one of the "most illustrious academics" the university ever had.

Musaazi was the brain behind the popular MakaPads -- disposable sanitary pads with a natural absorbent and a high absorption capacity, targetting mostly rural school girls.

Research had found out that the performance of many girls at puberty declined due to failure to access affordable sanitary towels during menstruation.

This study gave rise to an effective low-cost alternative to protect girls -- the MakaPads, which are made out of papyrus and paper waste. Musaazi was the man behind this idea.

In 2013, he received the Empowering People Global Innovations Award in neighbouring Kenya for his innovation that had gained popularity for championing efforts to have the girl child remain in school. 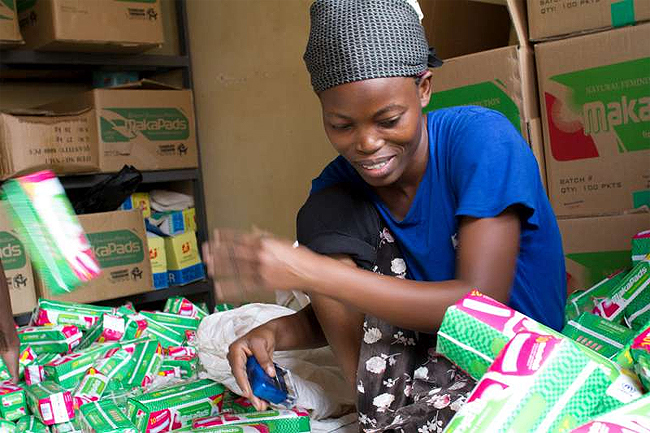 The innovator's death was meant with shock.

He desribed the fallen don as one of the "most illustrious academics" Makerere has ever had.

The greatest Practical Engineer of our generation. Great Mind but humble. Proud to have been taught and supervised by the this genius. RIP Dr.@KizzaMusaazi pic.twitter.com/IMZM5oNjU6

I am very saddened by the death of Dr. Moses Musaazi.

I have not met an academician as practical as he was! His research impacted many Ugandans and people world over.

Musaazi had said the MakaPads are three to eight times as absorbent as commercial pads and would last for as long as 12 hours.

An environment activist, Musaazi was once approached by the millennium village in Insingiro district to design a cooking stove that could save at least 50% of the fuel and would not cost more than sh20,000 of the fuel.

That inspired him to invent the MakaStove. 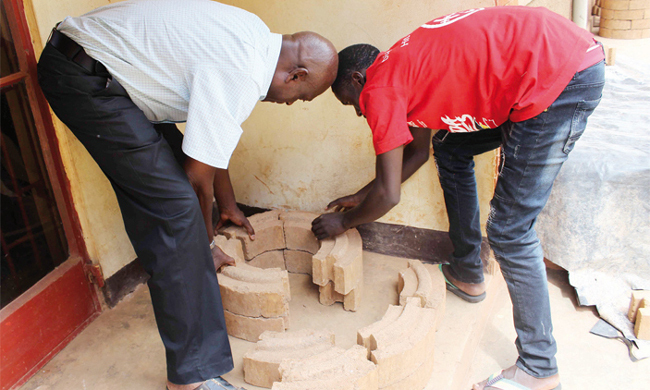 Cooking made easy with the MakaStove

The plight of adolescent girls in school