MENU
Pictures from around the world
Previous Story

The registration of riders in Kampala began on Wednesday at the Constitutional Square and is set to last for a week depending on the turn out.

The registration of riders in Kampala began on Wednesday at the Constitutional Square and is set to last for a week depending on the turn out.

The Police in Kampala has officially launched the sport motorbike registration process all over Kampala and its surroundings.

This follows the heinous crimes committed by criminals allegedly moving on motorcycles prompting an issuance of a directive for all sports motorbikes to be registered all over the country beginning with Kampala Metropolitan Policing Area.

The registration of riders in Kampala began on Wednesday at the Constitutional Square and is set to last for a week depending on the turn out. However, the riders asked the Police for an extension of the registration period to at least a month so as to allow all their colleagues register. 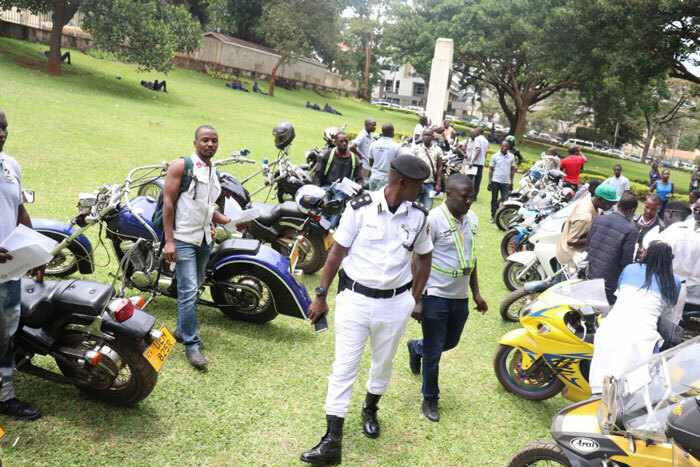 Kampala Metropolitan Traffic Police Commander SSP Norman Musinga says they will record registration number, chassis number, engine number, insurance policy and a few other items that riders ought to present before being registered. This information shall be stored in an electronic database for record purposes.

"I have officially launched the registration process of sport bikes and demonstrated the process to various Regional Traffic Officers and Divisional Traffic Officers. Various forms have been designed, information shall be captured, fed into our database and those registered shall be issued with a clearence form signed by their area DPC. All this is being done so that in future if there is an operation that clearance form will be of great help," Musinga said 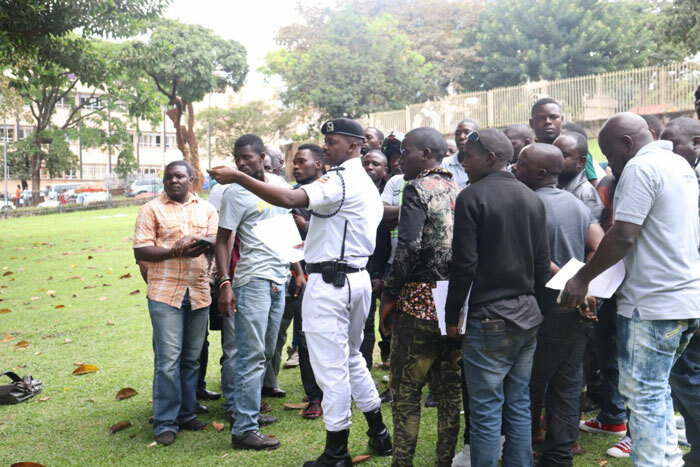 Morrison Sseruyange, the spokesman of Central Riders Association, an association that brings together over 100,000 riders, denied claims that any of their members was involved in any criminal activities. He, however, assured the Police that they would heed to the registration directive as a way of showing their support in fighting crime in the country.

"We urge all riders to register so as to show the public that we are law abiding citizens who are ready to cooperate with security agencies so as to fight criminality," Sseruyange said.

The recent murders have seen the killers escape using motorcycles. From Muslim sheikhs; Bahiga, Kiirya, Rashid Wafula, the killers gundown the victims and take off.

Abdul Rashid Wafula  the imam of Bilal Mosque in Mbale was shot on May 21 at around 9:00pm at the gate of his home in Nakaloke, Mbale.
According to family and friends, his killers who were riding a motorbike, shot him five times in the chest before fleeing. 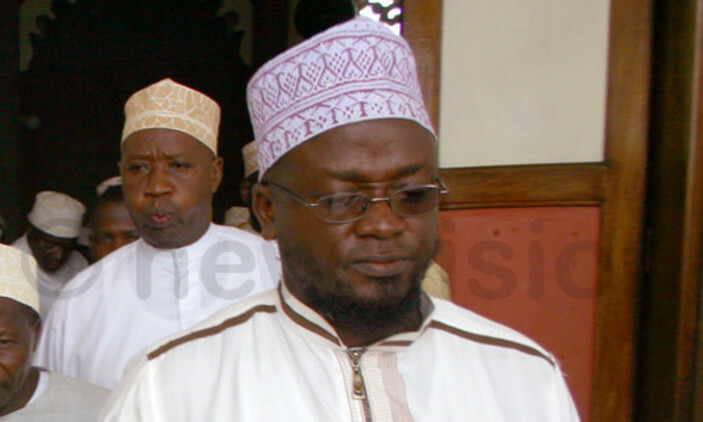 There have been numerous attempts at registering motorcycles, including boda bodas, but these have not been successful. 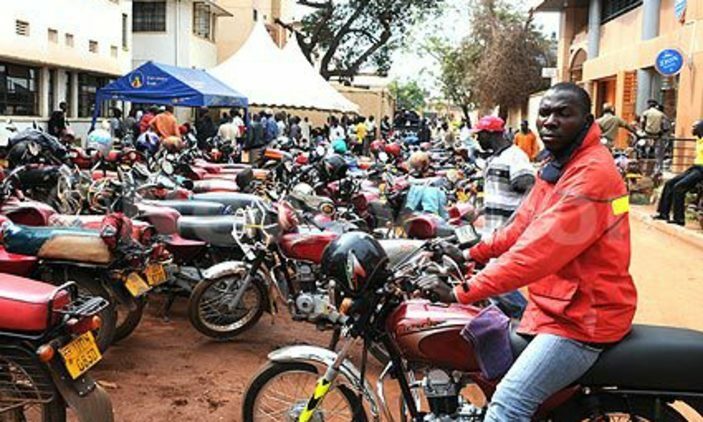 It Is Sweet Kidâ€™s Time with â€˜Sirikyusaâ€™