MP runs to Kadaga over threat to his life

Four days after the gruesome murder of former Buyende District police commander, ASP Mohammed Kirumira near his Bulenga home, MP Nzoghu William (Busongora North) has pleaded with the Speaker of Parliament, Rebecca Kadaga to explore means of providing him with security. 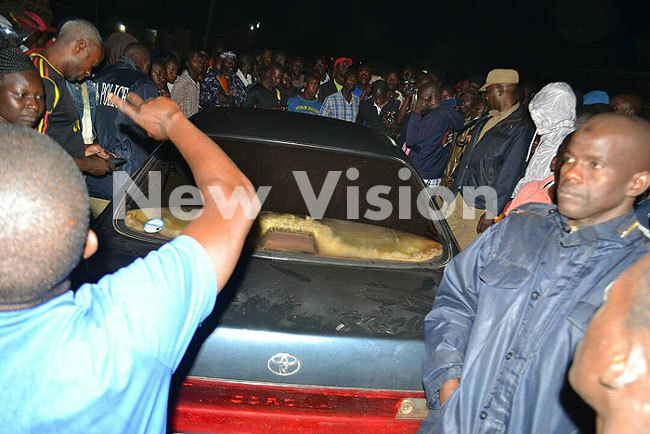 During the plenary session, Nzoghu told the House that unknown people have been trailing him for two days and some have been seen lurking near his perimeter wall.

Nzoghu revealed that the issue of unknown people trailing him is not new - an earlier incident happening at a time when Mary Karooro Okurut was minister of security.

At the time, Nzoghu told the House, Karooro helped him "fix" his security concerns. 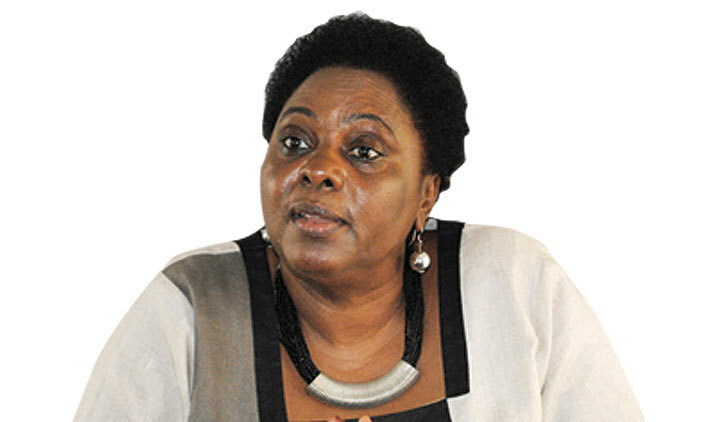 "In a country where we are all citizens, why should some of its nationals live under constant fear? an emotional Nzoghu asked.

President Yoweri Museveni in June announced that the security of MPs would be beefed up. Speaking in Parliament at the time, the Museveni said he had decided to intervene after the killings - including those of high-profile people - in some parts of the country became recurrent. 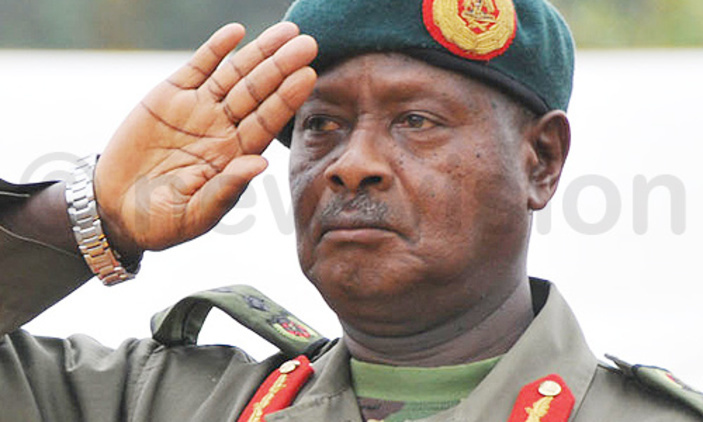 "I had not directly involved myself in the fight against crime until the killing of Maj. Muhammad Kiggundu and AIGP Andrew Felix Kaweesi. I had assumed that our Police Force, which is full of educated people, would handle crime," he said.

However, Kadaga declined to proffer more explanation when pressed by a section of lawmakers to be explicit on the matter.

The issue of MPs' security came to the fore three months ago when unknown assailants riding a motorbike gunned down then Arua Municipality MP, Ibrahim Abiriga and his brother. 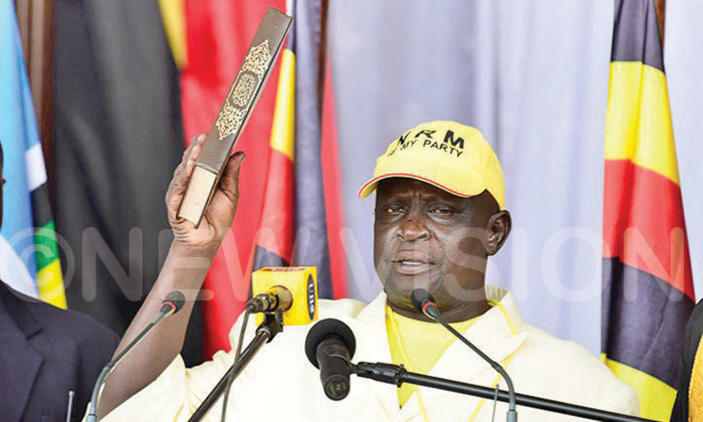 In the wake of the murder, President Museveni had mooted the idea of having each MP provided with body guards on patrol vans.

Opposition MPs had in March expressed concern about security and had appealed to the Government to undertake measures so as to end the rampant murder incidents in the country. 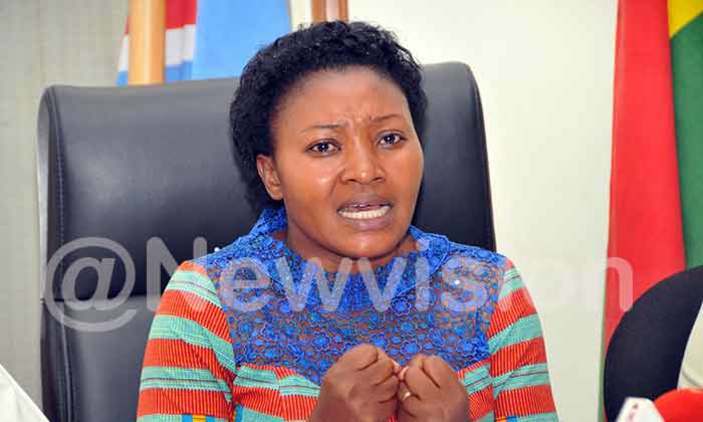 With the Tenth Parliament having 462 MPs, it quickly became apparent that the financial outlay on providing security to the MPs in the manner initially envisaged by Museveni is prohibitive.

Champions League and Europa League - where they stand