Lady golfers take to the Entebbe Course on Wednesday in pursuit of the Uganda Ladies Open championship that opens this year's series of Castle Lite Ugandan Open tournaments.

After the official practice round, golfers will have a clear picture of what waits on the course in the three-round, 54-hole competition that tees off on Thurday.

Leading Uganda's charge is Irene Nakalembe who finished as runner up to Tanzania's Angel Eaton last year, though the later had by Tuesday not registered for the three-day tournament.

Eva Magala, Martha Babirye, Peace Kabasweka, Evelyn Asiimwe and Resty Nalutaaya who are fresh from representing Uganda in the Ghana Ladies Open where they had a descent outing are some of the other contestants in the main event of the handicaps 18 and below. 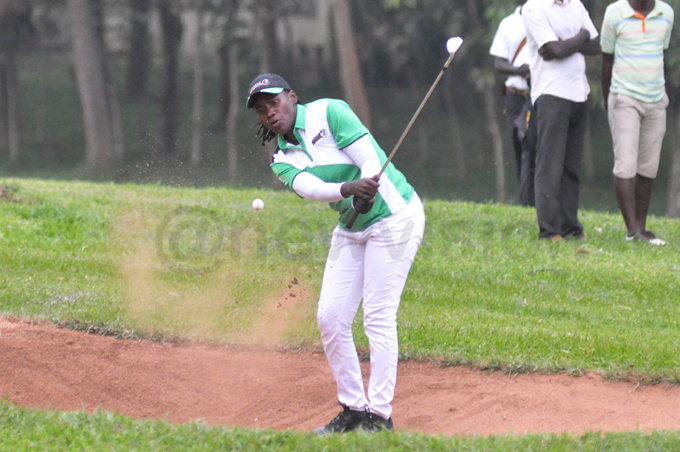 Irene Nakalembe is the favourite among the local competitors

A putting challenge will follow the official practice round of the Ladies Open on the first day, before the first round and longest drive competition on day-2. After the second round on the third day, there will be chip and putt contest, before the last round on day-four.

A call for a ban of cigarette displays

Health ministry alarmed by rise in Shisha use

Treaty slows global tobacco use by 2.5% - WHO