Shock gripped residents of Kkulubya Cell in Lukaya town council after unknown people gang raped and later killed a 60-year-old resident. The deceased has been identified as Maria Nakate. The incident happened on Monday night.

According to Anatoli Mukasa, the Kkulubya Cell Local council (LC1) chairperson, she was alone in the house at the time of the incident.

Her neigbours got concerned after realising she had not opened her door for many hours after day break. They tried to call her and there was no response from the house. They forced the door open, only to find her lying in a pool of blood.

Nakate's daughter, Annet Nakiyimba, attributed the incident to the rampant drug abuse in the area especially among idle youths. 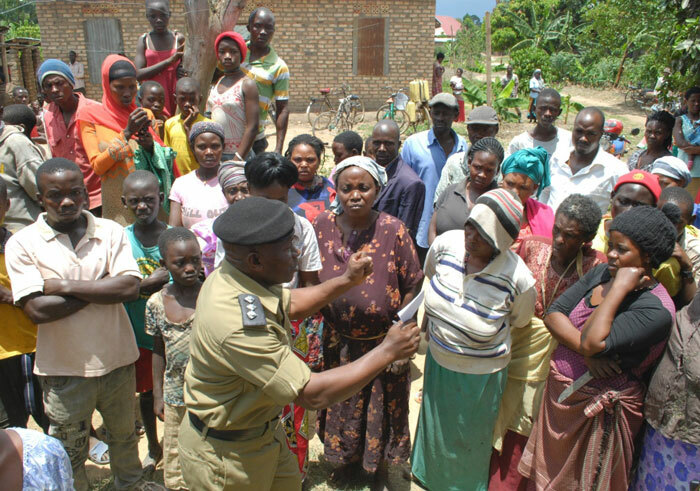 Johnson Kaweesi, one of the residents claimed that the killers were fellow residents and not strangers. He argued that if the scene wasn't tampered with, the sniffer dog would have easily traced the killers within their village.

Mercy Namuddu, another resident also attributed the incident to the laxity of the Police and other law enforcement officers to crack down on the rampant marijuana smoking.

Justine Nansereko, one of the neigbours, said that Nakate would enter her house in time and lock the door until morning. He added that it is not clear how the assailants entered the house and left unnoticed.

Vianney Birungi, the officer-in-charge of Lukaya police station, confirmed Nakate was gang raped before she was strangled to death.

He added that the scene proved that she first wrestled with her attackers until they overpowered her. Also her phone was broken in two pieces. 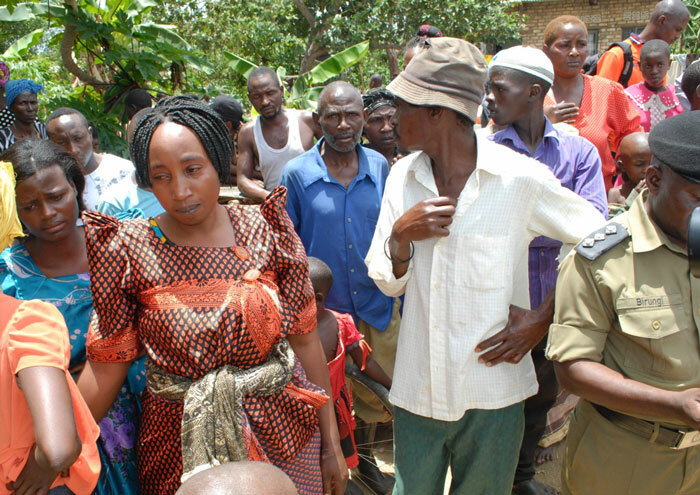 Birungi appealed to residents and village council leaders to improve on the security of the area to avoid similar incidents.

Just early this month, John Kulabirawo, 47, a coffee farmer in Kigasa B village in Kyamuliibwa sub-county was attacked and hacked several times to death.

Ronald Ssemwogerere and Richard Jjingo were arrested in connection with the murder.

Last year, Kalungu saw a wave of murders in which criminals robbed, gangraped and killed their victims. 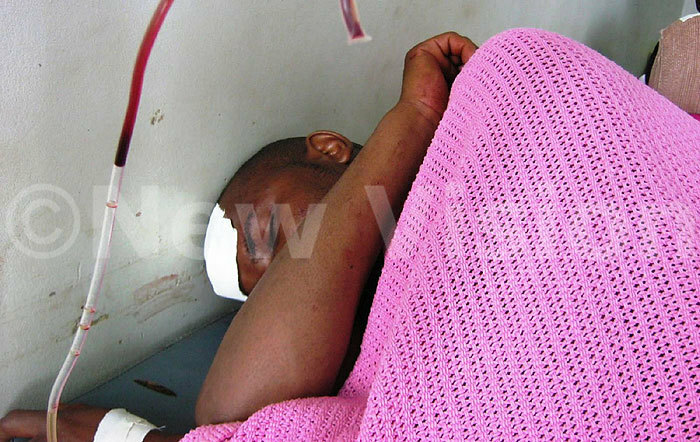 Godfrey Ssettuba, the reserve force commander in Kyamuliibwa sub-county, said Kulabirawo was the third victim of panga-wielding attacks in the area since the year began.

According to the Police crime report of the year 2017, there were 1,335 cases of rape  compared to 1,494 cases in 2016 hence a decrease by 10.6%. The cases were mostly in the districts of Amuria, Kakumiro, Nwoya, Apac, Kira Road Division, Mubende, Mbale, Mbarara and Omoro. 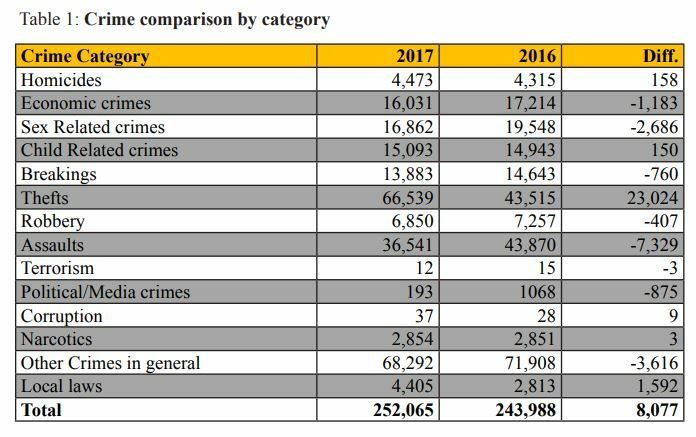 There was an increase in the wave of crimes compared to the year 2016.

Cotton back to Capital FM?

Chris Cotton back in town