Paul Taylor, US giant of modern dance, die...
Next Story

The headlines should have been about the Jamaican-American reggae artiste

The headlines should have been about the Jamaican-American reggae artiste

The headlines that dominated the aftermath of the Tarrus Riley concert were skewed; a show best remembered for Bebe Cool being pelted with bottles and booed off stage.

Those who attended the concert will attest to the fact that there were bigger things at the Lugogo Cricket Oval, where the grand finale of the Swangz All Star Tour took place.

The headlines should have been about Jamaican-American reggae artiste Tarrus Riley; his spectacular performance, his persona on stage and phenomenal chemistry with the crowd. 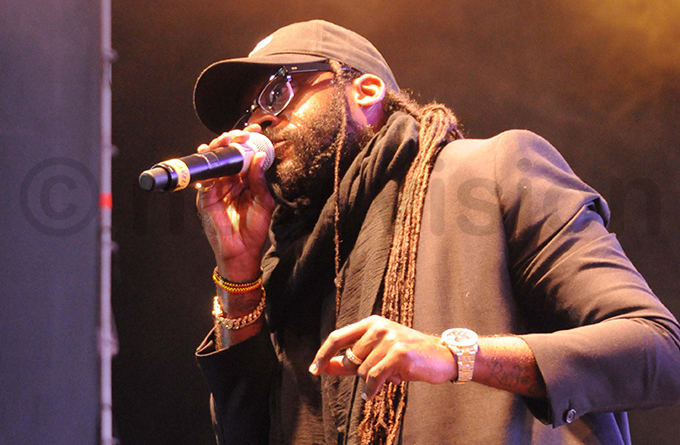 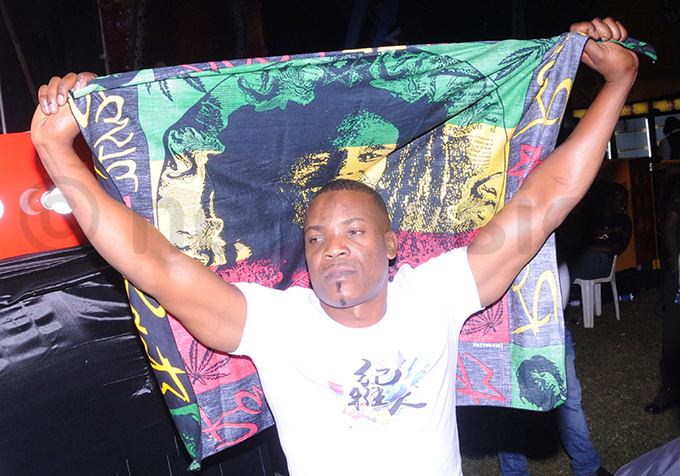 It was the way he bonded with the crowd. His natural charm seemed to, like smoke, to waft from the stage unto the audience. A connection was born out of his artistic preaching. He took moments between his songs to talk about the need for peace and love and the deserved praise of the most high ‘Jah'. In unison, the crowd nodded in agreement. 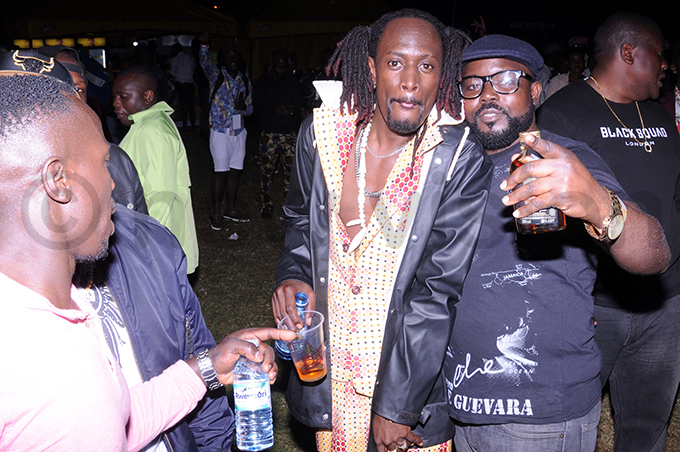 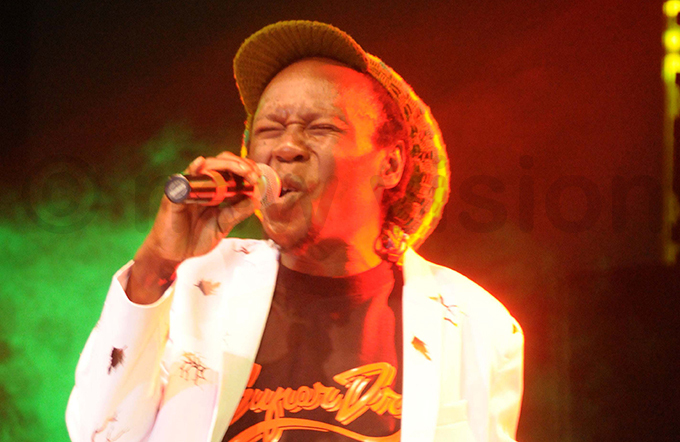 Maddoxx Ssematimba was one of the performers on the night. Photo by Nicholas Oneal

He'd touched their hearts and together, they jammed to his hits like One Drop, Royal, Just The Way You Are, Protect Your People, et al.

The chemistry seemed to grow with every other minute. The atmosphere was suddenly electric. The energy. The dancing. The jumping, and the beads of sweat that followed the revellers up in the air. The thunderous applauses.

The magnificent Black Soil Band, goodness. The adroit saxophonist Dean Fraser. How, with the youthfulness and swagger of a teenager, he cuddled and caressed and French-kissed the saxophone to produce such melodies.

It was love at first sight, and it was magical. 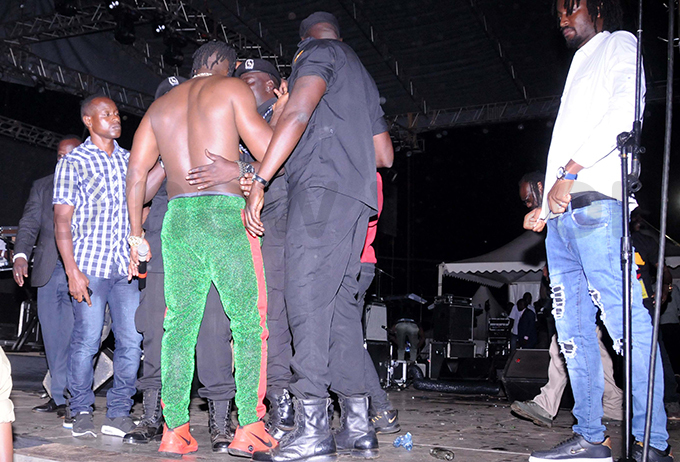 The night was for a moment soured when Bebe Cool had to be taken off the stage after being pelted with missiles. Photo by Nicholas Oneal 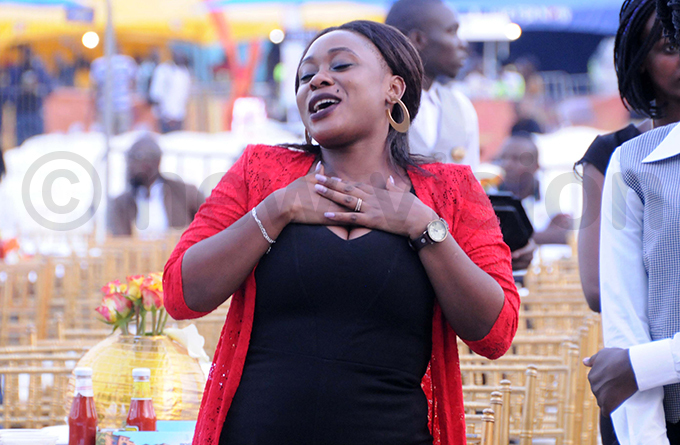 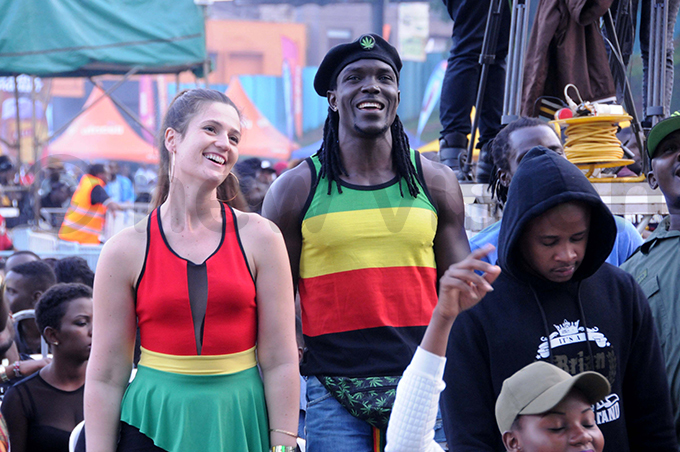