Participant wins ticket to Dubai in ongoin...
Next Story

The games will take place at Makerere univeristy.

The games will take place at Makerere univeristy.

KAMPALA - The Association of Uganda University Sports (AUUS) boss, Peninah Kabenge has unveiled the national team that will represent the country at the World University Netball Championship September in Kampala.

The games that are scheduled for September 7-21 will take place at Makerere univeristy.

The beauty behind the local team is that some of players are on the She Cranes and others have competed at the university games before.

Among these, Joan Nampungu, Betty Kizza and Mary Nuba are currently with the She Cranes that recently returned victorious after the Africa netball championship held in Zambia. 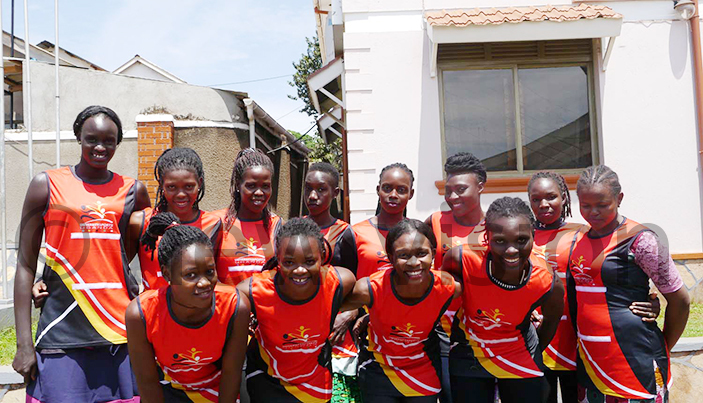 "We have been monitoring these players since last year at the AUUS interuniversity games that were held at Ndejje and we believe they deserve being on the national team," said Nakamya.

She added that, "The selection was made based on merit and we expect the best results at the championship."

The national team that has about two weeks of intensive training will do so under the command of coach Imelda Nyongesa and assistant Rashid Mubiru.

At Bakerâ€™s World You Taste, Then Buy