KAMPALA - Former works minister Abraham Byandala was relieved when he was acquitted in the botched Mukono-Katosi road project, which led to the financial loss of sh24.7b.

But three of his co-accused, found guilty in the scam, will have to spend some years behind bars after being handed their respective jail sentences by the Anti-Corruption Court on Thursday.

Businessman Apollo Ssenketo was given 10 years.

Justice Lawrence Gidudu handed the trio their sentences in Kampala. 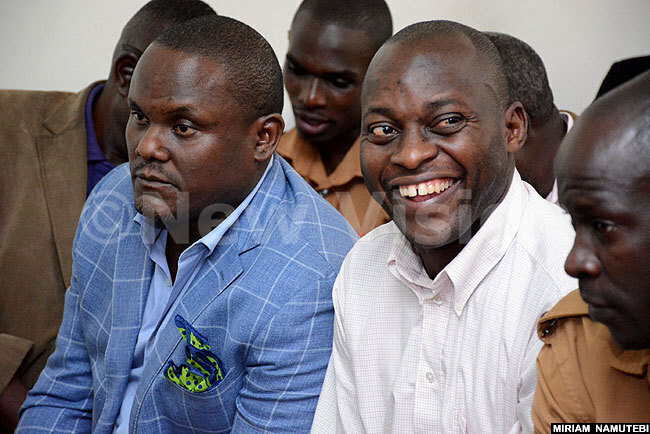 Contrasting facial moods here: Ssenketo with a stern look while Senjako affording a smile before their sentencing

The former UNRA bosses were convicted for neglect of duty by failing to verify performance guarantees and securities purported to have been issued by Housing Finance Bank, which Senkeeto presented to UNRA. 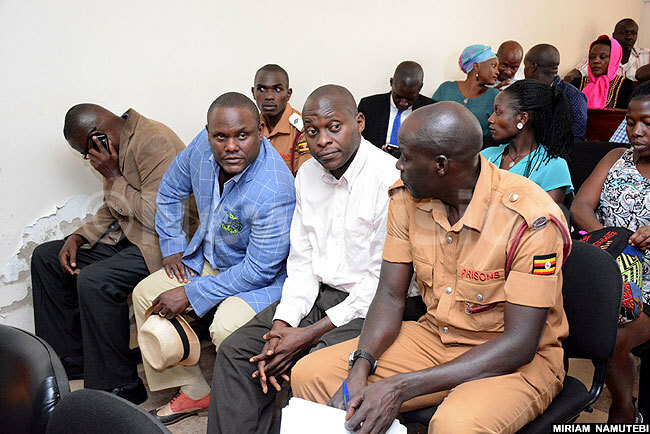 Ssenketo, alias Mark Kalyesubula, was jailed ten years for theft, three years for each of the six charges of uttering false documents and another five for obtaining execution of a security by false pretense.

He will serve the sentences concurrently.

Earlier, on Wednesday, while convicting him for stealing sh24.7b meant for the upgrade of Mukono-Katosi-Nyenga road, Gidudu said Ssenketo manipulated the entire UNRA procurement process and got free money.

This prompted Gidudu to convict him of nine counts of theft, uttering false documents and obtaining execution of a security by false pretense.

The judge, however, acquitted Ssenketo of charges of conspiracy to defraud and obtain money by false pretense, saying prosecution did not prove the charges beyond reasonable doubt.

Gidudu acquitted Senjako and Ssemugooma of causing financial loss, saying prosecution did not prove loss of sh24.7b because no audit was done to determine the amount of works done. 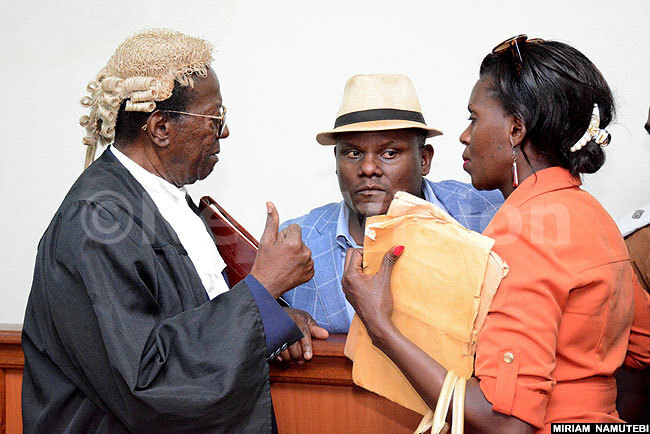 The former UNRA bosses were convicted for neglect of duty by failing to verify performance guarantees and securities purported to have been issued by Housing Finance Bank, which Senkeeto presented to UNRA. 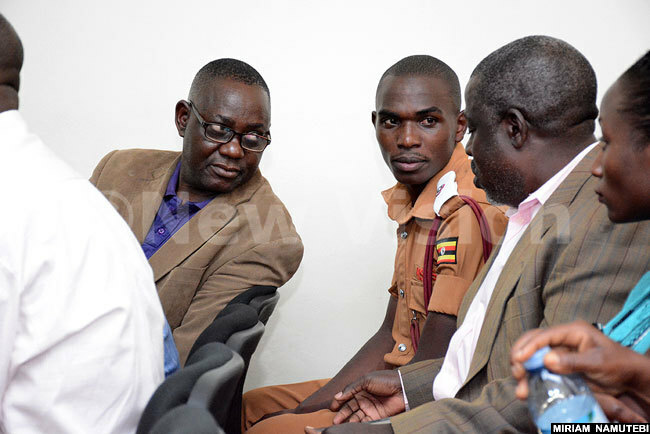 On Wednesday, Byandala was acquitted on charges of abuse of office and disobeying Inspector General of Government (IGG) orders to halt transactions related to Katosi road works.

The IGG had stopped the works, pending investigations, following a tip from a whistleblower, who said UNRA was dealing with a nonexistent company.

Gidudu faulted prosecution for failing to produce Byandala’s alleged secretary, one Matilda and ex-works state minister John Byabagambi to explain whether Byandala received the IGG’s letter, but opted to disregard it. 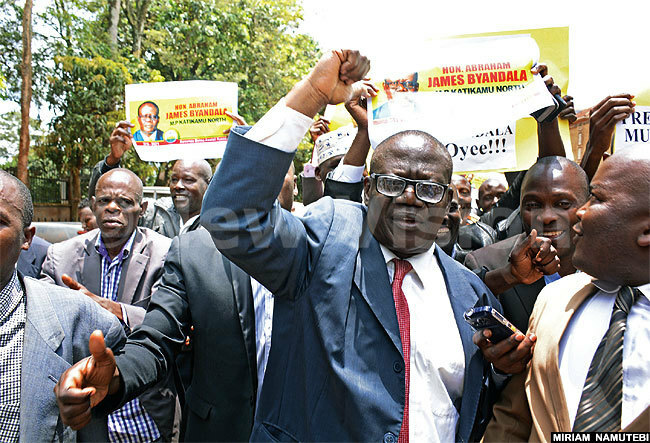 Kutchi Tigers back in title contention