Vipers beefed up ahead of new season

The Venoms have signed a pool of new players to strengthen the the team.

The Venoms have signed a pool of new players to strengthen the the team.

The Kitende based side has beefed up its team as they prepare for the hectic season where they will participate in the topflight leagues, Uganda Cup and CAF Champions League.

To achieve this, the Venoms have signed a pool of new players to strengthen the the team.

The latest player to join Vipers is goalkeeper Fabien Mutombora. The Burundi International signed a three-year contract with Vipers from Lydia Lidice FC of Burundi. 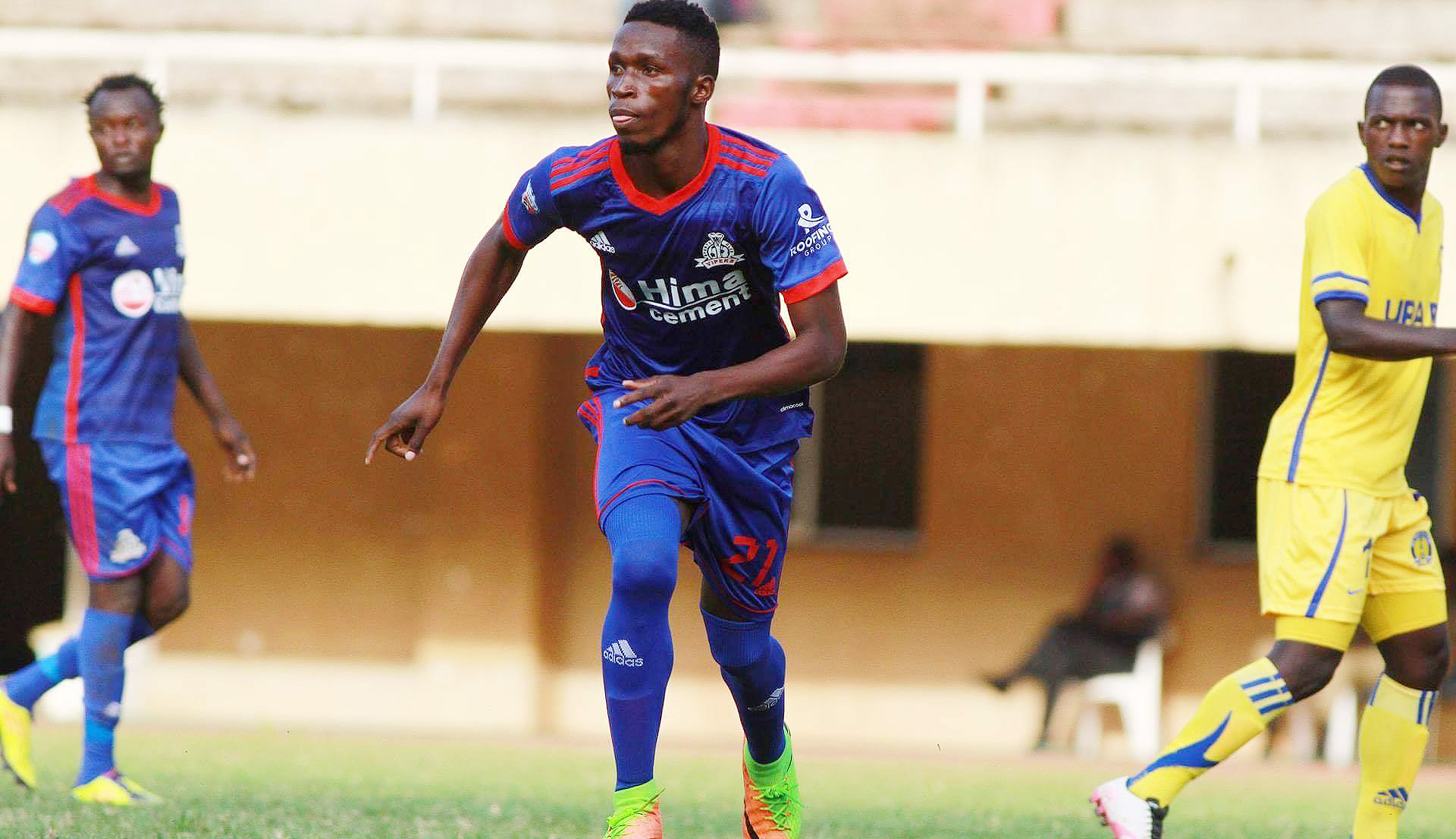 Mutombora's arrival comes after defender Halid Lwaliwa decided to commit his future with Vipers after signing a two-year deal.

Lawliwa had earlier decided to leave Vipers after expiration of his contract but, along the way he agreed to return to Kitende for a contract renewal.

Vipers also added Davis Kasirye as one the new recruits. Kasirye, who had a brief stint at SC Villa last season after  being loaned Zambia's Zesco United will strengthen Vipers' striking force.

The three join a big pool of new players that have moved to Kitende's based side.

Mutombora, Lwaliwa and Kasirye will be expected to feature for Vipers in the two friendly matches against Mbarara City and Nyamityobora on  Wednesday and Thursday respectively.