Mango prices shoot up
Next Story

"We need to go back to co-operatives so as to organise better the growing, marketing and payment of produce."

"We need to go back to co-operatives so as to organise better the growing, marketing and payment of produce."

Her case for this revival is that co-operatives provide a better way of organising production, markets and prices of agricultural products.

"When we were children, there was a very vibrant co-operative: Busoga Growers' Co-operative Union," she told a business convention in The Netherlands' capital Amsterdam last Friday.

"It even lent money to the British government. We had so much money that we were able to lend.

"That time, both markets and payments were certain. We need to go back to co-operatives so as to organise better the growing, marketing and payment of produce," said Kadaga.

This was the second Uganda-Netherlands business convention. 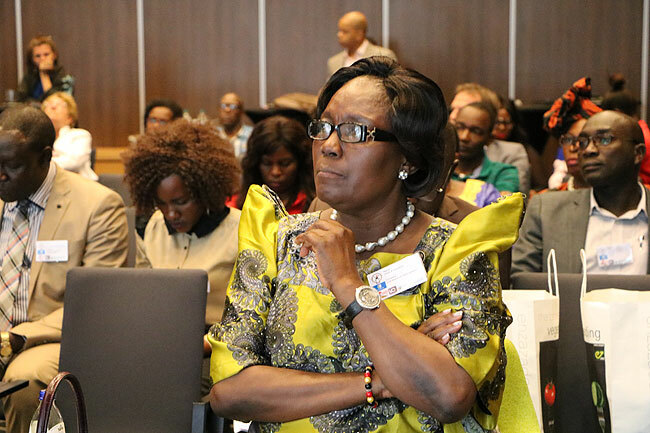 At the same meeting, Kibweri County MP Francis Gonahasa assured the diasporians that, once back in Uganda, he would move a motion on the restoration of co-operatives.

"Unlike SACCOS, cooperatives strengthen large scale investment in agriculture, which would boost the economy," said the legislator.

'We shall be watching'

Meanwhile, Kadaga also applauded Parliament for efforts in driving Government to come to the aid of maize farmers who have been grappling with a sharp decline in maize prices.

"I am not blowing my own trumpet, but Parliament has been instrumental in the recent weeks. Government has had to come up with a strategy to uplift farmers quickly by injecting money into banks to buy maize from farmers," she said.

"I hope that this money is accessible because sometimes, the minister says the money is in that bank but you can't access it. We shall be watching to ensure this money is not only available, but also accessible."