KCCA walked away with a cash prize of sh10m and a trophy.

KCCA walked away with a cash prize of sh10m and a trophy.

KAMPALA - KCCA FC won the first edition of the Pilsner Super 8 following their 2-0 victory over Onduparaka in the final on Saturday evening at Muteesa II Stadium, Wankulukuku. 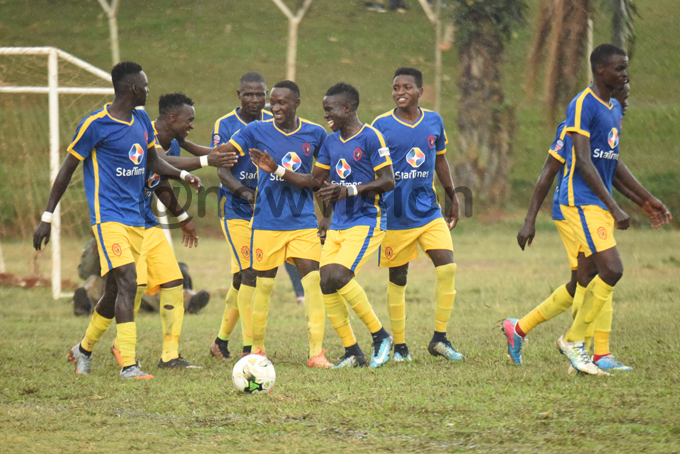 Sadam Juma opened the lead for KCCA in the 33 minute through well curled free kicks after striker Patrick Kaddu was brought down. Four minutes later, Allan Okello doubled the lead.

KCCA walked away with a cash prize of sh10m and a trophy while Onduparaka received sh5m for finishing runners up. 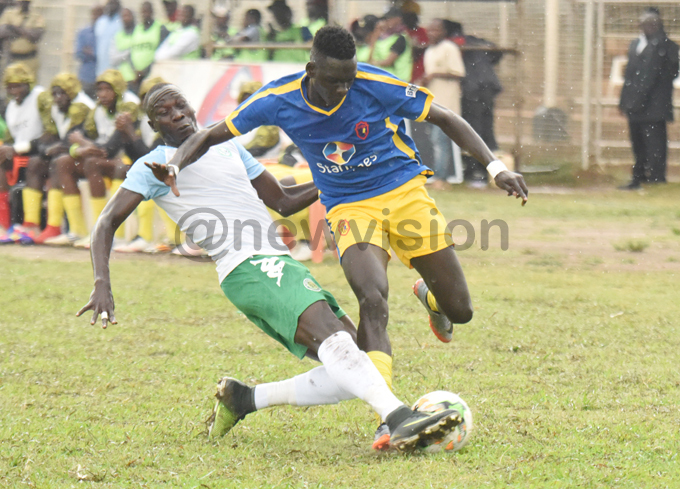 The company injected sh90m under their brand; Pilsner with sh30m shared by all the eight teams that participated during the event.

The weekend tie was also precursor for KCCA ahead of their last game in the CAF Champions'  League group stages.

KCCA who left the country in the wee hours of Sunday morning will take on Al Ahly this Tuesday in Egypt.