Prime Minister Ruhakana Rugunda commissions the Janan Luwum Church House on Kampala Road. Looking on is Rev. Stanley Ntagali, the Archbishop of the Church of Uganda. Photo by Eddie Ssejjoba

President Yoweri Museveni has described the Janan Luwum Church House as an "imposing building in Kampala's skyline" that will significantly contribute to the country's economic development.

Speaking at the launch of the multi-billion Church House, the Prime Minister, Dr. Ruhakana Rugunda, who represented the President at the official launch of the building on Friday, said by erecting such a monumental project, the Church of Uganda had fulfilled its dream. 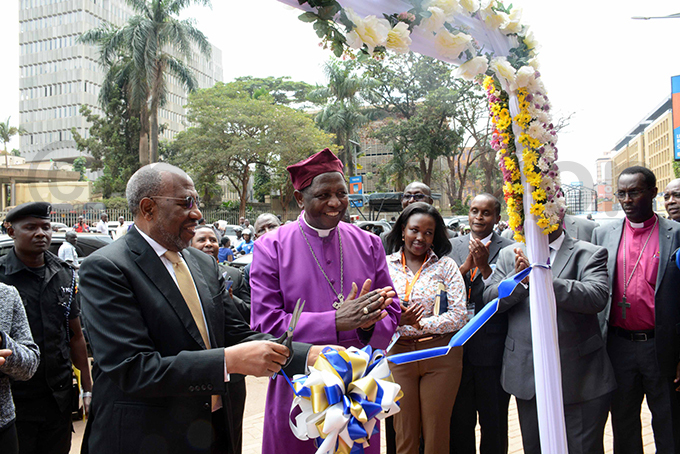 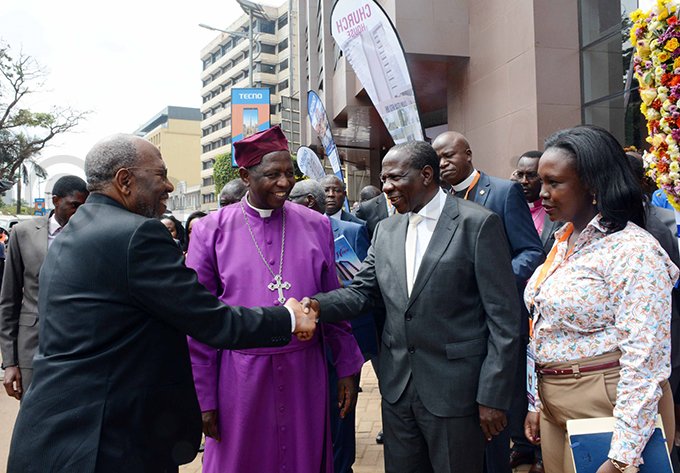 Quoting Museveni's speech, the Prime Minister stated: "I heartily congratulate the Church of Uganda on this accomplishment of a dream come true. This is a significant contribution to our economy, manifested in this imposing building in Kampala's skyline. I officially commission Janani Luwum Church House." 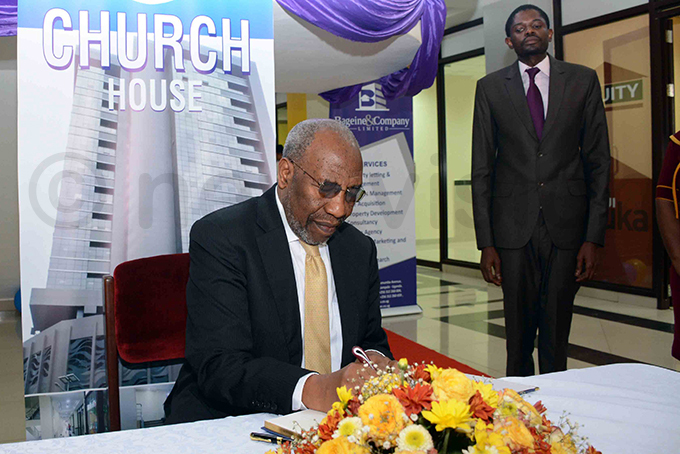 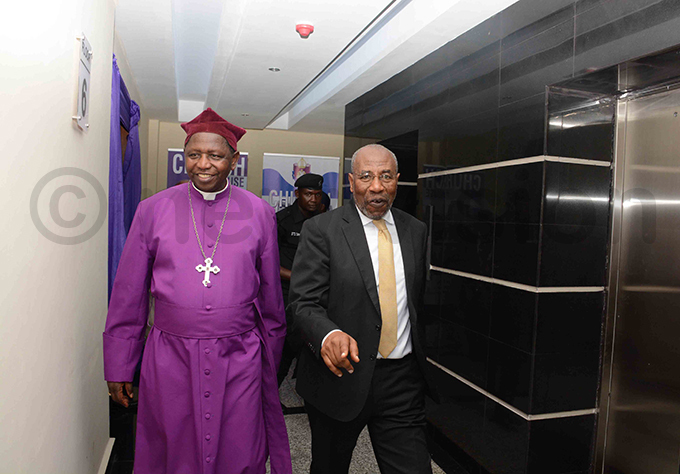 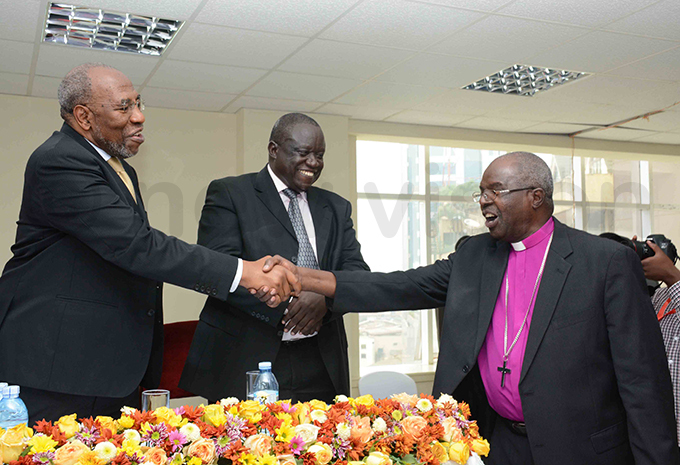 In his remarks, the Archbishop of the Church of Uganda, Stanley Ntagali, said despite the challenges that rocked the construction of the 16-floor building along Kampala road, the Church has been able to achieve its long-awaited milestone.

"It has been a long journey," he said, thanking Museveni, Government, and everyone who contributed money towards the project.

Ntagali singled out Watoto Church, which he said donated sh100m, and James Mwangi, the chief executive officer of Equity Bank, who he said, gave the Church of Uganda a personal gift of sh1b for Church House construction activities. 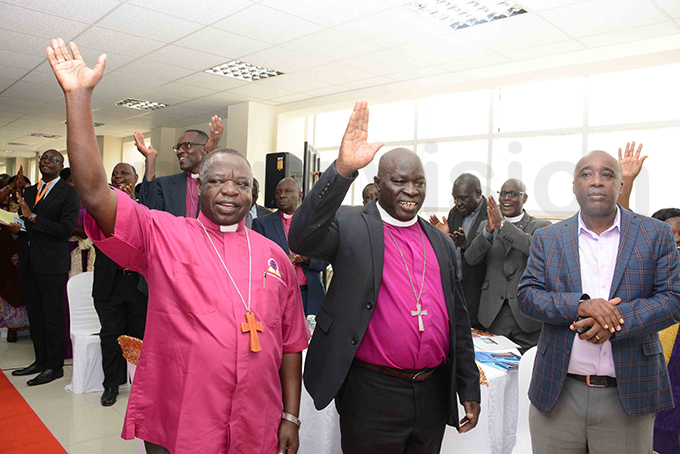 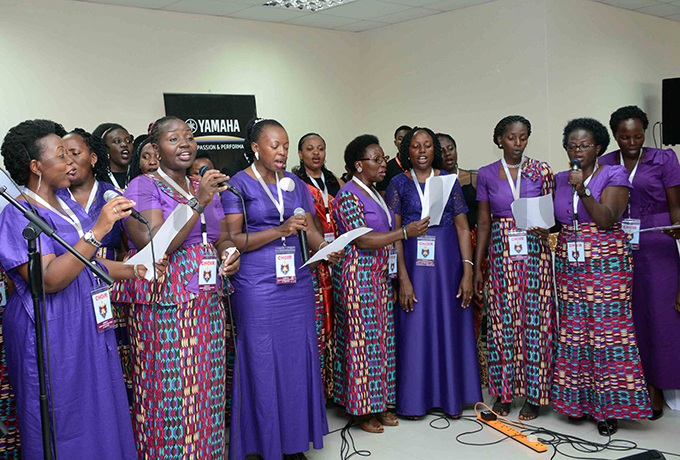 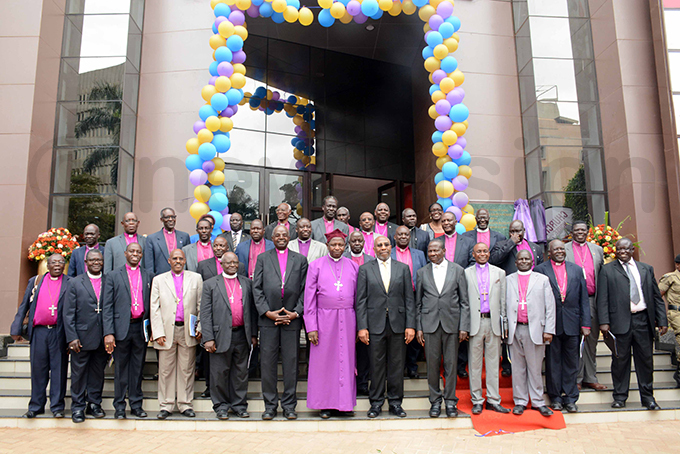 Describing the building as a ‘peace dividend", Ntagali said the idea to construct Church House was mooted 50 years.

On his part, Mwangi said: "This has been a project of faith. If you never had the dream, you wouldn't be here.  Thank you for trusting us [Equity Bank] with the dream, and I want to encourage all the Bishops here that this dream can be replicated in all the dioceses."

At the function, the Luwum family was represented by Hon. Ben Luwum. Finance Minister, Matia Kasaija and former Archbishop, Luke Orombi were the other dignitaries that attended. 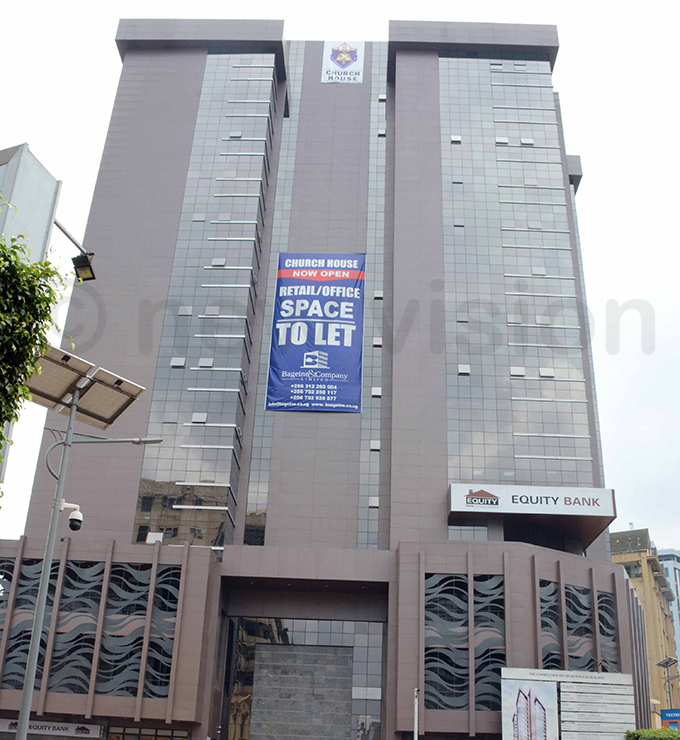 Ban Ki-moon in war-torn S. Sudan to push for peace