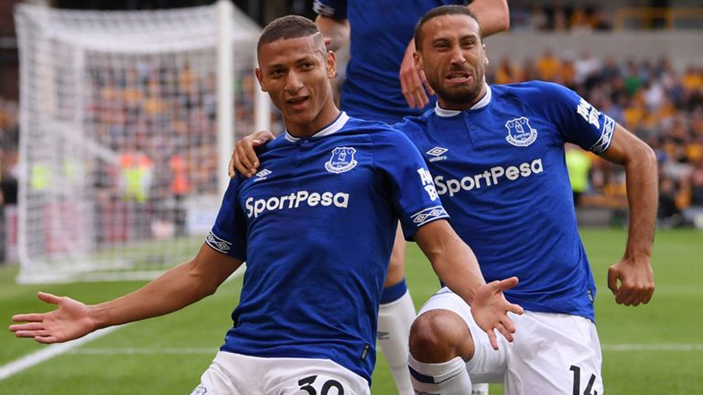 Kenyan league champions Gor Mahia will play a friendly against English Premier League side Everton in November in a match organised by the clubs' shared sponsor, officials said.

Everton beat Gor Mahia 2-1 when the two clubs met last year during a friendly played as part of the English club's first ever visit to East Africa.

Gor Mahia, who hope to retain the Kenyan national league title, are on a winning streak and currently top their group in the CAF Confederation Cup.

Kenya-based sports betting company SportPesa, which sponsors Everton, organised a seven-team mini-tournament of its East African teams in June, which was won by Gor Mahia, earning the side the opportunity to play the English friendly.

Gor Mahia's British-born coach Dylan Kerr said: "This is an amazing opportunity for the players and Kenyan football."

"It is an opportunity for Gor Mahia to put Kenya on the global football map by playing one of the most established clubs in the UK," he added.

The match is due to be played on either November 6 or 7 at Everton's Goodison Park ground in Liverpool.