MENU
Where 60 babies are born every day
Previous Story

“Pregnancy and the events surrounding it are generally viewed as feminine issues, exclusively for women."

“Pregnancy and the events surrounding it are generally viewed as feminine issues, exclusively for women."

BUIKWE - Safe motherhood and maternal health can be enhanced by those we least expect, according to a health officer.

Rather than focus on only women, involving men in maternal health matters is equallly important.

"Men have a priceless role to play towards the improvement in maternal health," said Daniel Nsubuga, the officer in charge of operations at St. John Ambulance.

"Pregnancy and the events surrounding it are generally viewed as feminine issues exclusively for women, and a lot of superstition is attributed to the events of complications, which results in poor maternal outcomes."

Maternal mortality remains a public health challenge worldwide and according to statistics, Uganda is high up there (338 deaths per 100,000 live births).

Buikwe district particularly has one of the highest maternal death incidence.

Nsubuga said men should support their women - right from conception, through the pregnancy period until birth.

"Men have to support the pregnant women by doing some housework, reminding them of antenatal visits, proposing suitable nutrition for pregnancy and ensuring that at least every week they drop coins in a container which can help them to buy necessities," he said. Nsubuga (pictured above) made the remarks recently while rolling out the Maama na Mwana (mother and child) programme, whose goal is to reduce maternal and child mobility and mortality.

The mini clinic outreach held at Busaana landing site in Tongolo parish of Nyenga division in Buikwe district, had 179 beneficiaries.

Women were particularly encouraged to attend antenatal services, deliver from health facilities and go for postnatal services. They were also taught about eating healthy, proper sanitation and hygiene.

Naigaga Sumayi, a 33-year-old resident of Busaala, was seven months pregnant and had come for treatment. She was drawn to the outreach to be reviewed.

"I am bound to deliver in September. They have checked me and my pregnancy is progressing well. The important message I have got here is not to deliver at the traditional birth attendants in my village. I need to come to a health facility because it is safer," she said. 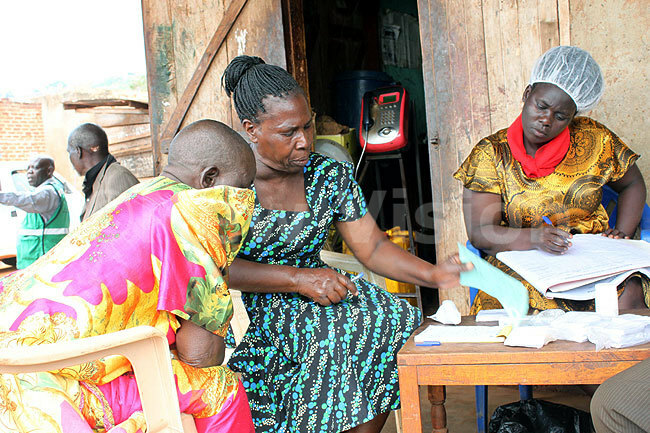 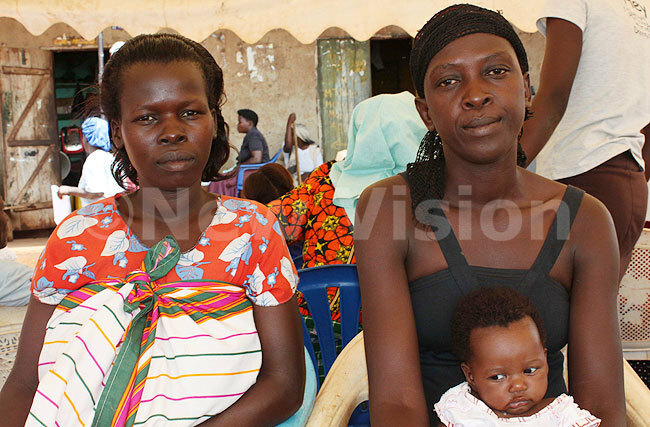 Peace Mirembe from Tongolo 2 and a mother-of-four, came for treatment after learning of the outreach. She said she felt better after being treated.

Mirembe added that shew has never given birth at traditional birth attendants because she knows the dangers that come with that option.

Meanwhile, Nsubuga said they started the programme to reach out to pregnant women and to sensitise them about the importance of delivering from a health facility.

"All those districts bordering Lake Victoria, such as Buikwe district, particularly have a higher prevalence because women are not going for antenatal services because of long distances to the health facilities. They also lack money for transport plus money to pay for the hospital bills," he said.

Others find the health facilities short of medical supplies and materials.

Those who have managed to go to Jinja Hospital or Nyenga have found long lines at the delivery facilities. Due to waiting too long for medical attention, death is a possibility.

The catchment of this outreach has five villages, each of which has two community volunteers, who move from door to door, sensitising pregnant mothers.

Many of these areas are remote yet they are highly populated.

I relied on loans to supplement my income