He succumbed to a bacterial infection called infective endocarditis

He succumbed to a bacterial infection called infective endocarditis

Speaking to mourners during a funeral service at All Saints Cathedral on Friday morning, Museveni said Namawa's death bordered on carelessness.

"It was as a result of not being cautious about life. That heart attack came from a simple problem. Apparently, he had a tooth problem for a long time but instead of going to get thorough medical care, he was always engaging self-medication," Museveni said. 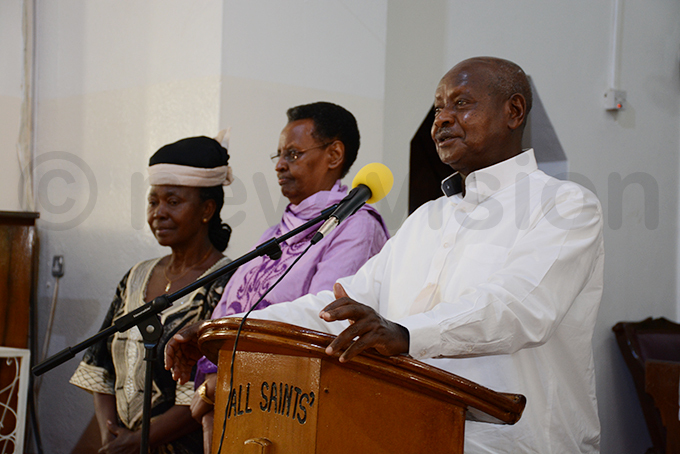 Museveni flanked by the First Lady and Angelina Wapakhabulo, addresses the mourners at All Saints Cathedral in Nakasero. Photo by Eddie Ssejjoba 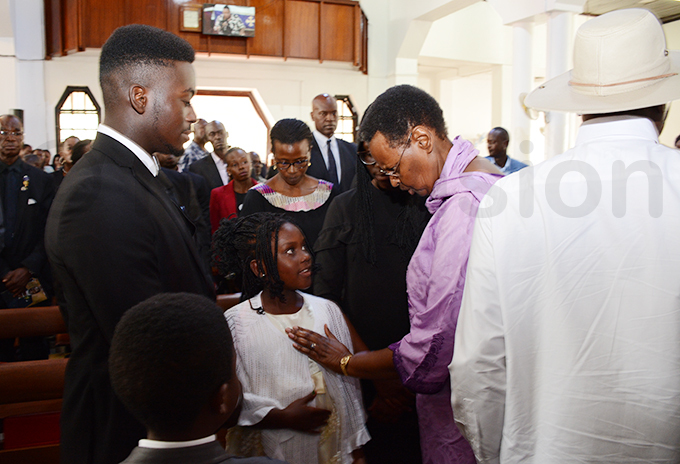 The President, who was accompanied by First Lady, Janet Museveni, said medical experts revealed that the infective endocarditis bacteria emanates from the infected tooth if not treated, migrates to the throat and later shifts to the heart.

"So, that bacterium, which was not catered for in a long time, went to the heart. If this had been detected on time, it would have been cured. Our people should be cautious about health," he added, saying that he was happy that Namawa had left children.

"Please Ugandans, be cautious about life. Go for medical check-ups. That is my appeal to you," he said. 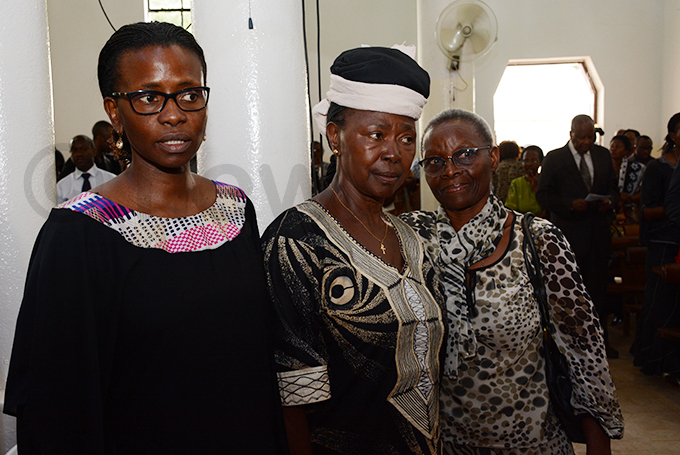 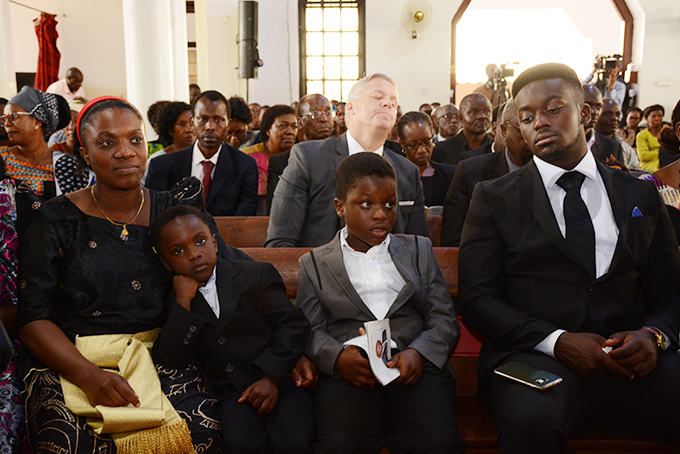 "Whenever I attend these funerals, people say God has called him or her. But why does God call only Africans? I don't mind about God calling us because I am also waiting for him to call me but he should do it in a more organised way. In the book of Genesis, God commanded man to multiply and fill the earth but to also establish dominion over the nature," he said.

The President added that Africans too lazy to fulfill the command of establishing dominion over nature.

Museveni said that his father , Amos Kaguta, died at the age of 96, and that he had time to tap from his  wealth of knowledge, including helping him to compile the Runyankole-Rukiga dictionary. 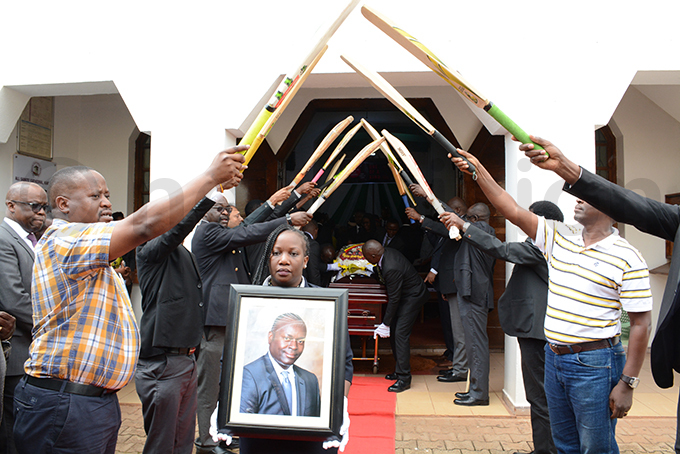 At 46 years, Museveni said Namawa had died prematurely because he was still useful to the country.

Namawa, who died on Monday (August, 6) is survived with five children and a widow, Dorothy.

He will be buried on Saturday at Mafudu in Sironko district.