Phillip Wokorach scored a magnificent hat-trick as Uganda rolled over Tunisia 67-12 Saturday afternoon at Kyadondo Rugby Ground to get their Africa Rugby Gold Cup campaign back on track.

In all, Wokorach collected 35 points in an another epic performance from the darling prince of Ugandan rugby, kicking for two penalties and eight out of nine conversions to go along with his sumptuous touch downs. 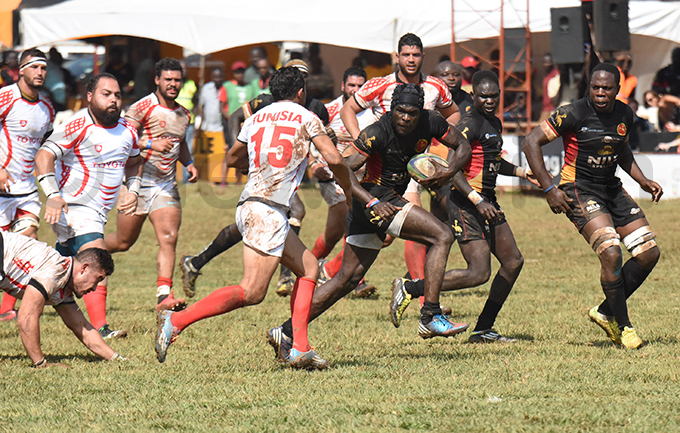 Wokorach and the Rugby Cranes similarly humbled Tunisia in the same event last year, recording a 78-17 victory at Legends in the biggest victory in history for Uganda. Then as Saturday, Wokorach scored hat-trick and was just unplayable - recycling the ball with crisp precision, creating yardage with ease and of course roasting defenders with merciless dancing feet in decisive man-to-man scenarios.

"I want to thank the Lord for He guided me and I managed to kick all the balls I got," said Wokorach in his post-game man-of-match interview. 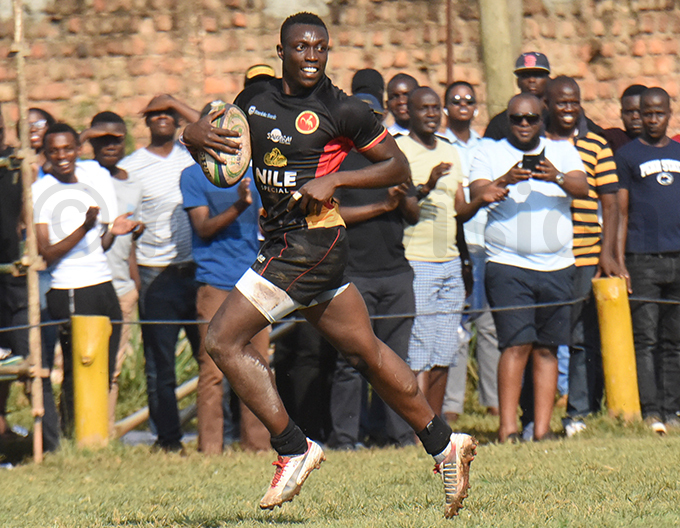 Cranes captain Asuman Mugerwa and substitute Solomon Okia helped themselves to a couple of tries each while Michael Okorach and Robert Masendi, called into the starting line-up in the wake of star fly half Ivan Magomu's one-match suspension, added a try apiece.

The victory catapulted Uganda from bottom to third in the six team standings, behind favourites and reigning four-time champions and Kenya, both of whom defeated the Rugby Cranes this year. 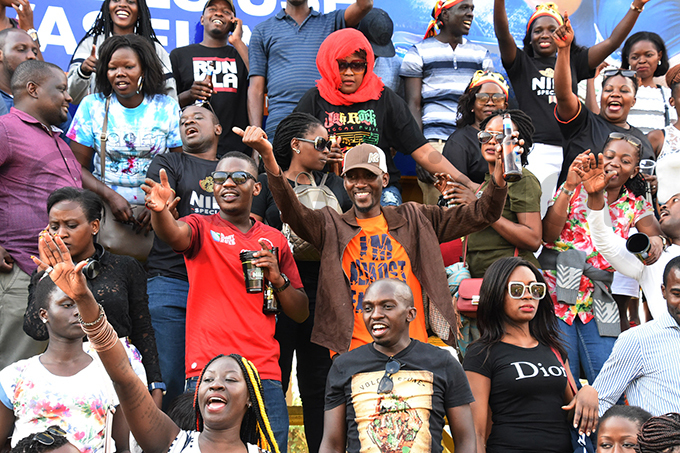 Beating Tunisia is the beginning of a response.

Amnesty is a case of International law

Matsanga should not have been given amnesty