Uganda to conduct a study on abortion rates
Next Story

The project dubbed Development Response to Displacement Impact Project (DRDIP) was on Thursday launched by Uganda's Prime Minister Ruhakana Rugunda at a function held in Kyarugaju in Isingiro district.
Funded by the World Bank, the project will be implemented for five years in eleven refugee hosting districts of Yumbe, Koboko, Arua, Hoima, Kyegegwa and Isingiro. Others are Moyo, Lamwo, Adjumani, and Kiryandongo. 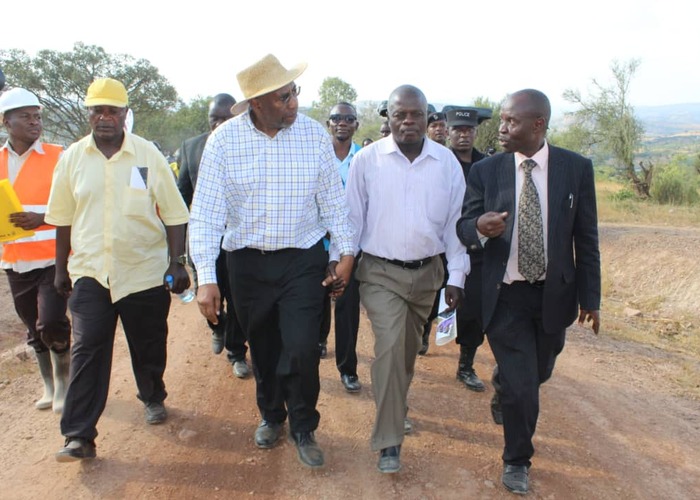 The presence of refugees affects the coping abilities of host communities by increasing demand and competition for natural resources, food and basic social economic services such as health and education.

According the Office of the Prime Minister, Uganda has a refugee population of 1.45 million, making it the biggest refugee hosting nation in Africa and third in the world.

While launching the project, Rugunda regretted the Government's laxity in putting in place projects that benefit the host communities. 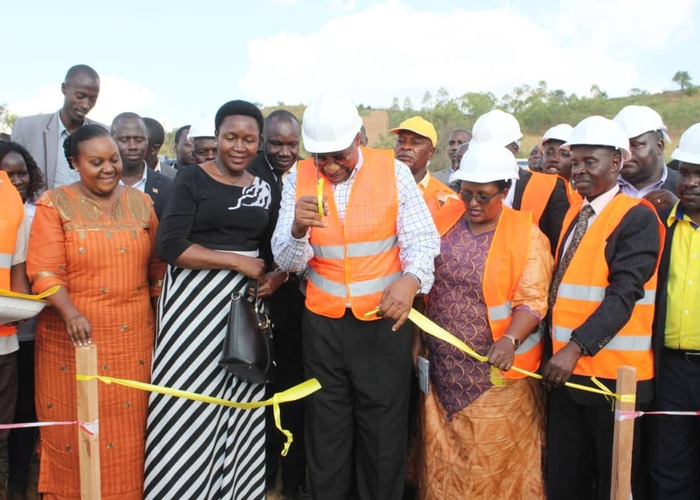 According to Charles Bafaki, the DRDIP project manager, the project will address infrastructure needs in health, education, and roads. It will also address environmental protection and livelihoods.

'Bush meat orphans appeal to the Supreme Court of Uganda'