Nkumba shine at the all Africa University games

Despite falling in a less competitive event with only three ladies' volleyball teams, Nkumba has not taken it for granted but rather used an opportunity in their first game played on Wednesday against Sdigrat University which they convincingly won 3-0.

Nkumba, Ethiopia's Adigrat and Mekelle are the only Universities for the nineth edition of the games that double as qualifiers to the Napoli 2019, 30 Summer Universiade due in July 3-14 in Italy.

Being a round-robin tournament where all the three teams will face each other, the team with most wins gets gold and gets to represent at the world games in 2019.

However, Nkumba team head coach Tonny Lakony is confident that his side is very fit to walk away with gold after experiencing the first win. 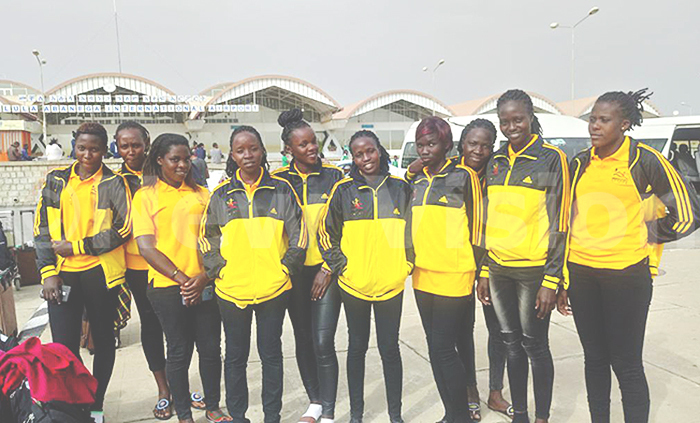 Nkumba ladies' team after arriving  in Ethiopia for the All Africa University games recently. (Courtesy photo)

"Playing a team plus clouds is not an easy game and a win got from such games is always the best, my girls played well in the first game yesterday and we wish to transfer the game to tomorrow because we are playing the hosts who have clouds of supporters but we need gold," said Lakony.

Meanwhile, due to the team's recent outstanding performance in the Genocide Memorial Volleyball tournament (GMT) after winning the tourney in Kigali, they were voted the Nile Special Uganda Sports Press Association (USPA) sports personality of June.