Why a Luzira death row inmate decided to study law

For eight years on death row at Luzira Prison, Paul Kakubi always expected the hangman to one day show up and say, "Inmate U506, let’s go.”

For eight years on death row at Luzira Prison, Paul Kakubi always expected the hangman to one day show up and say, "Inmate U506, let’s go.”

For some, being tucked away in jail can be seen as the end of the world. But for others who prefer to see the glass as half-full, life behind bars can be an experience of opportunities.

Of course it is never a smooth ride, but to see it the way the latter group percieve the prison journey, you have to first settle in and accept your fate.

Take, for instance, 47-year-old Paul Kakubi, who was condemned to death for murder.

For eight years on death row at Luzira Upper Prison, he always expected the hangman to one day show up and say, "Inmate U506, let's go."

But to Kakubi's recurrent relief, that day never came. In fact, somehow, his sentence turned out to be a blessing in disguise. 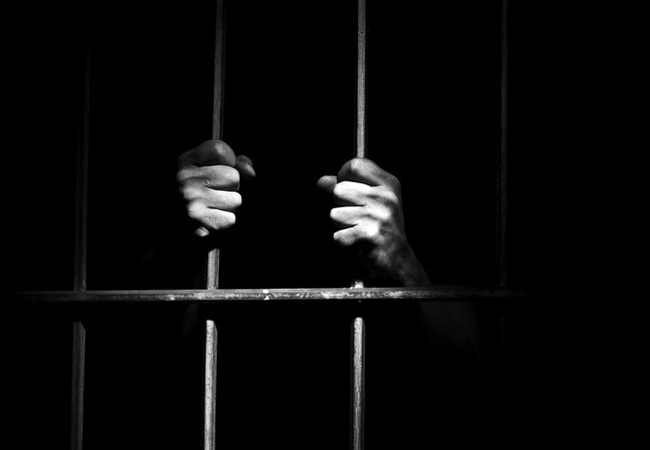 When he entered prison and found there was a school there, instead of wallowing in self-pity, the Senior Two drop-out realised he could continue with his formal education while serving his sentence.

Kakubi enrolled to complete his secondary education and sat his O' Level national exams in 2006 and scored aggregate 22. Soon, he would emerge Luzira's best A'Level candidate with 18 points in History, English and Geography (HEG) and General Paper.

With his performance, Kakubi was eligible to join university.

But none of the public universities offered an undergraduate degree programme for inmates.

In 2012, Kakubi enrolled for this two-year diploma, which he successfully completed with a first class honours with a CGPA of 4.76. This inspired him to seek further opportunities to carry on with his education behind bars.

In 2015, he was among the 15 Luzira inmates who applied and were admitted to the University of London to pursue a Bachelor of Laws degree sponsored by the African Prisons Project. 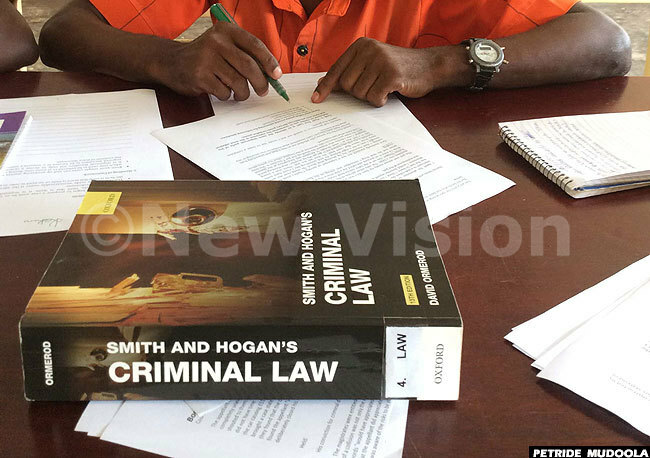 "I found a new outlook and a determination to further my education. Where else would I have gotten such a golden opportunity to achieve free education if it were not for the prison educational services?"

Kakubi's motivation stems from the opportunities he lost at his former employment due to lack of academic qualifications. Without education, he could not be promoted and this contributed to his pursuit of early retirement from the military service.

"The most inspiring factor for me to pursue a degree in law was the competencies and unprofessionalism of my former advocates, who mishandled my case, leading to my conviction and death sentence," he says.

Kakubi, who fondly speaks of the prison educational services, says he is privileged to study at the University of London, one of the world's most prestigious universities.

Being a correspondence course yet studying behind bars, he points out lack of an opportunity to be taught by professors of law and lecturers.

Nonetheless, African Prisons Project has been kind enough to bring to them tutors to teach and guide them in their studies inside Luzira.

Many innocent people end up in jail because they lack legal representation, which is why Kakubi dreams of setting up a law firm upon discharge. This, he, says will enable him fight for the rights of the underprivileged.

Kakubi attributes his success in school to his former head teacher, Anatoli Biryomumaisho, who encouraged him to forget his past failures and focus on his future. 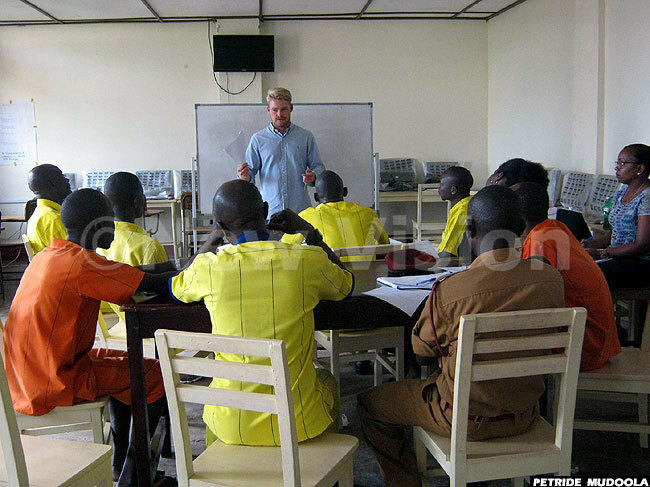 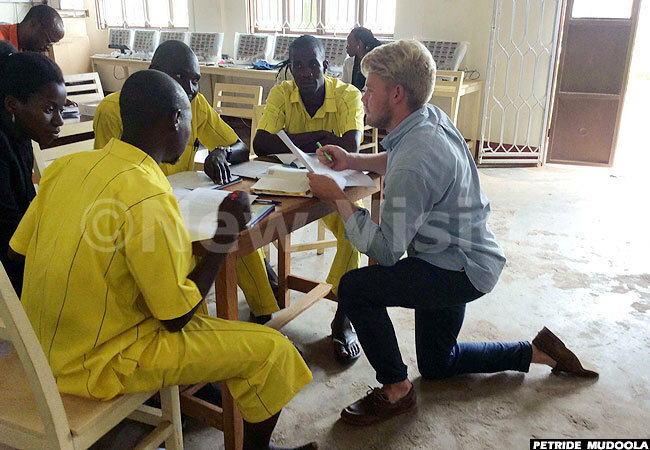 On average, he says law students spend three hours with their lecturers or tutors each time they meet. His fellow students consult each other often as and when need arises since they stay together.

Sometimes, they convene and conduct discussions, especially when they are preparing for tests, course work or mock exams.

"One cannot find adequate time to do everything but we create it," says Kakubi.

On July 13, 2004, Kakubi was arrested over the murder of his father's neighbour and sent to prison, where he spent four years on remand.

On October 20, 2008, Justice Lawrence Gidudu found him guilty of the offence and sentenced him to death.

Kakubi appealed against the death sentence and has so far spent 13 years in jail.

Meanwhile, 40-year-old Betty Mbatudde, who is serving a 30-year sentence over murder, says she decided to enroll for the Bachelor of Laws programme after realising that majority of the inmates hail from modest backgrounds, hence lack legal fees to pay for private lawyers.

"As a convict serving a long sentence, being in prison for the last 16 years without seeing my only son stresses me so much that I sometimes fail to concentrate each time I think of my family back home," says the mother-of-one. 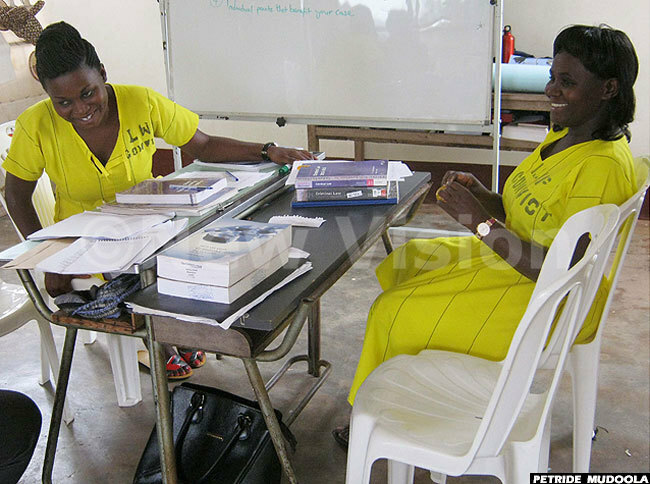 Karen Saidi, a lecturer with African Prisons Project of the University of London Law programme, explains that prison teaching is interactive and in form of discussions since the students are mature people, who have an independent mindset.

The programme is a long-distance course, implying that everything that entails learning is all about research. Therefore, due to the unique way and different learning environment that inmate students go through, lecturers are required to do research for them.

Research conducted on correctional programmes and recidivism rates within Uganda's prisons indicated that educational skills programmes account for 2.0% of the variations in the reduction of recidivism.

As far as secondary school education is concerned, only 19.1% of the prisoners had completed O' Level while 3.0% of them had completed A' Level.

A lowly 2.1% of the inmates had attained tertiary education, with 350 prisoners being Bachelor's degree holders while eight had attained more than that.

It is optional for one to attain education in prison. Authorities, however, recommend that education behind bars should be compulsory for all inmates if it is to help realise the national goal of universal education.