TOP Cricket STORY
3 years ago .
Lady Cricket Cranes positive ahead of Women's World Cup T20 qualifiers
Uganda’s success rate at the event will have much more to do with how aggressive and confident they can be.

AMSTERDAM - The Lady Cricket Cranes have not run out of steam following their heroics last year when they won the ICC Africa Women's World Cup T20 Qualifier in Zimbabawe.

Big as it was, it would simply be the start of a journey towards a global hunt for glory.

Uganda looks to tame some of the world's best in the ICC Women's World Cup T20 Qualifier 7-14 Netherlands. 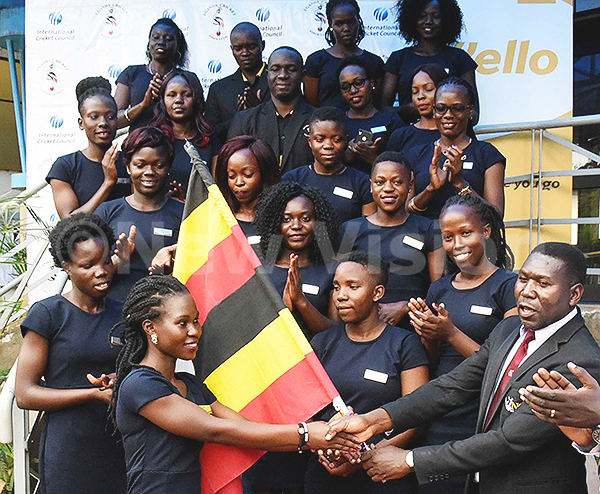 The Lady Cranes being flagged off at the NCS offices over the weekend by NCS Assistant General Secretary, David Katende. (Credit: Mpalanyi Ssentongo)

The top two teams qualify for the World Cup November 9-24 this year in West Indies.

"The expectations are high. The teams are tough but we have prepared well for the tournament and I expect good fortunes in the tournament" said Janet Mbabazi, vice-captain of the Lady Cricket Cranes Monday during the official flag off of the team at NCS, lugogo. 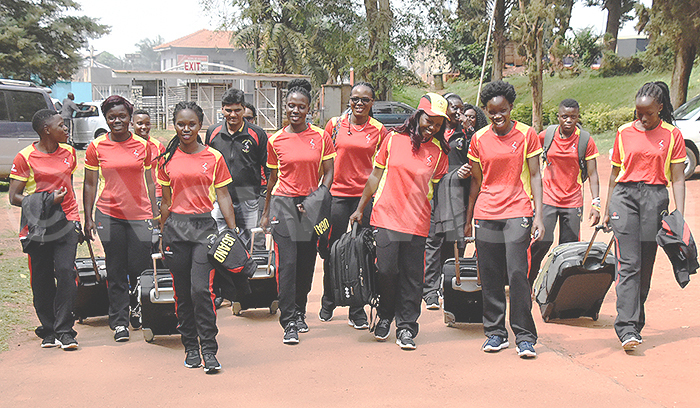 Uganda's success rate at the event will have much more to do with how aggressive and confident they can be; keeping in mind they are strangers at this level of competition.

This is no doubt Uganda's biggest challenge in the almost 18 years of women's cricket in Uganda.

"Getting here was a dream of sorts. Now that we are here, there is need to give all our best" said Kevin Awino, skipper of the team. 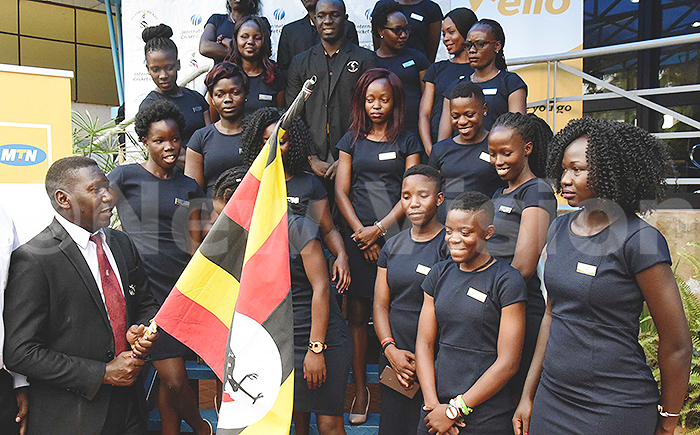 Kevin Awino and Co will get their campaign up and running against Scotland on Saturday.