'Double fight for Blick at Garuga'

Motocross top three in each class

ENTEBBE - All roads lead to Garuga this Sunday, July 1.

Motorsport fans will be out to enjoy the fourth round of the Mountain Dew National Motocross Championship and the FMU national Sprint expecting nothing but Value for their Money. 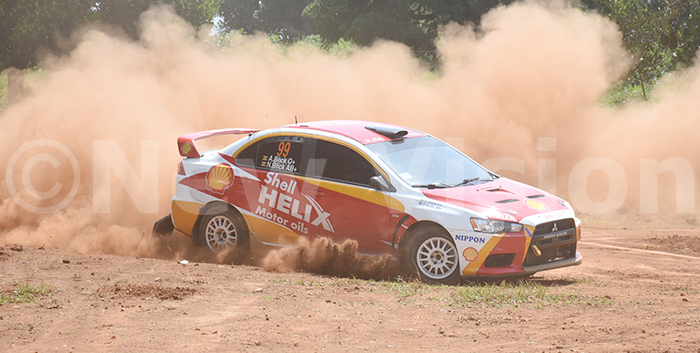 Indeed, there is plenty on the menu that guarantee fans maximum satisfaction at the end of the day.

However, as the fans enjoy the event the pressure is mounted on the competitors as they all target top positions to maintain themselves on the table standings.

He will also face a tough challenge in the rally sprint as his brother in Law, Omar Mayanja navigated by Hussein Mukuye will be out win the sprint.

Leading the MX1 class with 152points, 102 ahead of defending champion Maxime Van pee, Blick looks forward to win the event or atworst finish third to keep the gap wide.

“I’am ready. I know Maxime and Asaf will be out strong to for a win but am ready for them,” Blick said.

However the pressure is not only on Blick but also his sons Alestair and Paddy Blick in the MX125cc class.

Trailing four points behind leader Ali Omar Yasser (160points) popularly known as bobo, Alestair Blick will be out to recover them, but he will have to double his efforts, because bobo is not ready for a defeat.

Garuga has always been Alestair’s favourite, but this time Bobo is ready for the fight and what a win. 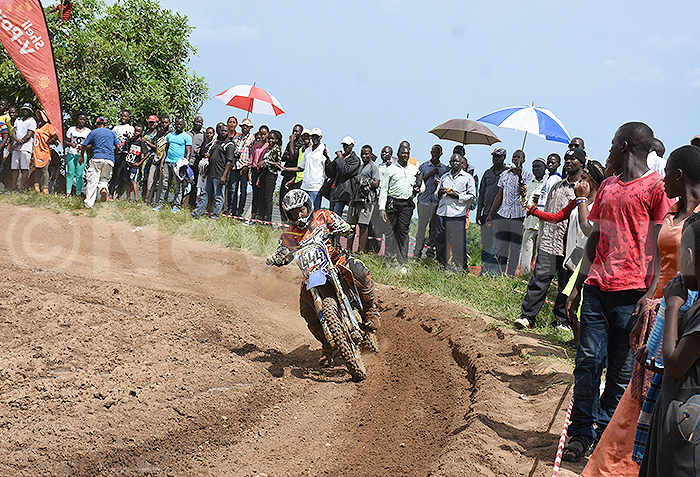 Sharifah Katete in action during the previous event in Busiika. (Credit: Johnson Were)

Besides Blick battling Omar Mayanja, the battle for the two wheel drive challenge is on, as Timothy Gawaya is out to get maximum points but will face tough challenge from Edwin Kalule and Gilberto Balodemu.

The event that will run alongside the national rally sprint championship will be telecasted live on Urban tv channels 288 on DSTV, Startimes-130), GoTV-375, DSTV 288, and Zuku-38.

JCRC to put up ultramodern hospital