PIC: Some of the military possessions Mugisha was found with. (Credit: Adolf Ayoreka)

MBARARA - Police in Mbarara are having a self proclaimed UPDF officer in their custody after he was found with illegal possessions of the government stores.

Mugisha is a resident of Kagando cell in Nyakayojo division and a former guard with Askar security Group Company.

Kasasira revealed that his arrest came after a number of complaints that had been reported by residents to Mbarara police station regarding suspected armed robbers who have been terrorising the area.

Kasasira told New Vision that since last month, over 15 cows have been found cut into pieces which had caused a social unrest among the locals. 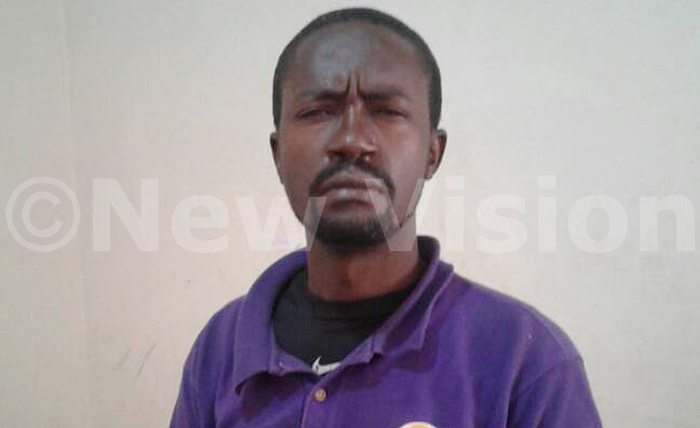 He added that on Tuesday, residents further reported a suspected man with a gun which compeled police to swing into action and carry out an operation, commanded by the acting DPC, Isaac Kambugu and managed to crack down the self proclaimed 'UPDF officer' who calls himself a captain.

On interrogations, Kasasira noted that Mugisha was found with a pistol, and other military hardware including uniforms.

The second division spokesperson Makenke Barracks, Lt. Sande Geofrey when contacted said they have no records by the names of Capt Fred Mugisha as he claims. He added that those are bad elements who are aiming at tainting the image of UPDF and that they should be dealt with in the courts of law.

Kasasira said the suspect will be handed over to UPDF Makenke administration at Makenke and be charged with illegal possession of government stores.

Dieting 101: A crash course in the basics