Africa's 'step back' in worst World Cup since 1982

Senegal fans cheer before the start of the Russia 2018 World Cup Group H football match between Senegal and Colombia at the Samara Arena in Samara on June 28, 2018. AFP PHOTO

Senegal's elimination on fair play rules not only made World Cup history, it is also the first time since 1982 an African team failed to reach the tournament's second round.

In 2018, with the current crop of African stars such as Mohamed Salah and Sadio Mane, matching the record from the Spanish World Cup underlines what a disastrous tournament this has been for Africa.

The failure of five nations to qualify from the group stage triggered instant retrospection.

Didier Drogba, who appeared at three World Cups with Ivory Coast, said African teams had taken a "big step back" in Russia.

"Africa is going to be successful one day but we need to think again how we approach these big competitions," he told the BBC where he is working as a television pundit.

Drogba called for better structure and planning to help African teams at future competitions and urged them to emulate European sides. 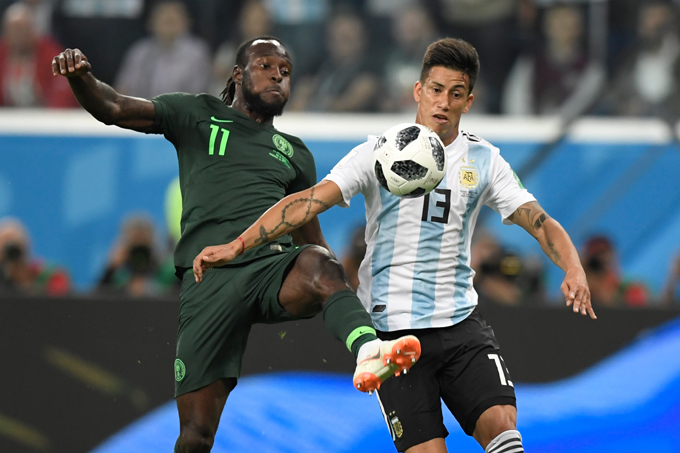 In some ways it was even worse than 1982, when at least Cameroon drew with eventual champions Italy and Algeria were denied only by the infamous West Germany v Austria "Disgrace of Gijon" game.

In Russia, three African teams -- Egypt, Morocco and Tunisia -- were out before the third group games started, Nigeria suffered late heartbreak against Argentina and Senegal's exit is ultimately set to become a World Cup quiz question for the ages.

Or to put it more brutally, Egypt went out without a whimper; Tunisia likewise; Morocco played well but could not score and Nigeria, like Senegal, choked when it mattered most.

In fifteen games, the African teams managed just three wins, one of those a dead rubber.

Senegal's coach Aliou Cisse was gracious after his team's 1-0 defeat by Colombia and offered some hope saying his side, which he called "Africa's team" before the last match against Colombia, "can have a bright future".

But it is clear that on the global stage, African football is at best, standing still.

Only three African teams have ever reached the quarter-finals of a World Cup -- a Roger Milla-inspired Cameroon in 1990, Senegal in 2002 and Ghana in 2010, who were denied reaching the semi-finals by penalties and a Luis Suarez handball. 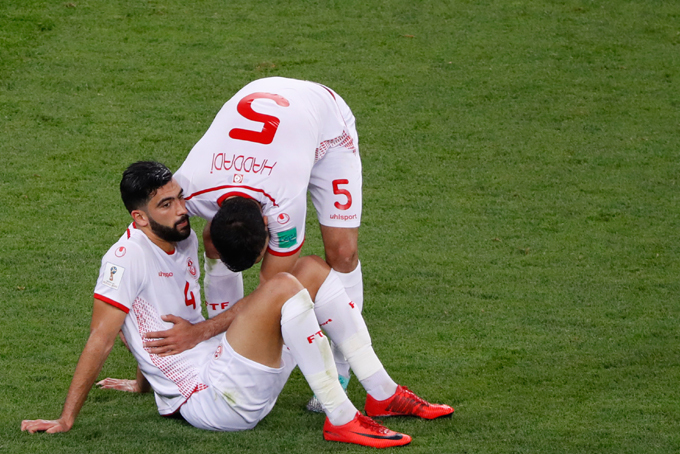 The failure is surprising as it comes at a time when African representation is growing at World Cups and when fans have waited patiently for one team from the continent to make their mark on football's biggest stage.

And this tournament had begun with such high hopes.

Egypt's Salah was the most talked about star of the game, but his injury in the Champions League final and it subsequent impact on his country's chances, set in train weeks of unremitting bad news for African sides.

The only World Cup light on the horizon is that the number of African teams will increase from five to nine in 2026 as the tournament expands.

Who should protect Budongo?

Who should protect Budongo forest?